As the world continues to witness a quantum leap in artificial intelligence technology—will our jobs be safe from automatization in the future? New research by EPFL answers the much-debated question.

Automation and artificial intelligence are reshaping industries as we know them at a breakneck pace—which the coronavirus pandemic seems to have accelerated. With more automation solutions in the market than ever before, leaders are reimagining how organizations function, and how work is done.

Deloitte’s survey of 441 executives across 29 countries revealed explosive growth in the scale of automation over a span of two years—with 73% of respondents stating that their organizations were already on a path to automatization. What’s intriguing is that the pandemic has, in many ways, fuelled this growth—as 68% of business leaders argued that the surge of the phenomenon was, in part, a response to its impact on the workplace conditions.

In light of this industrial shift toward automation, we often ponder the question—will our jobs be taken over by sophisticated machines?

Perhaps it’s the uncanny fear of being rendered redundant, or perhaps the prevalence of science-fiction narratives that convince us into believing that our work in society isn’t safe from automatization.

Recently, a team of roboticists and economists from Ecole Polytechnique and the University of Lausanne devised a unique method to estimate the probability of jobs being automated (across various sectors) by the robotic intelligentsia of the future. 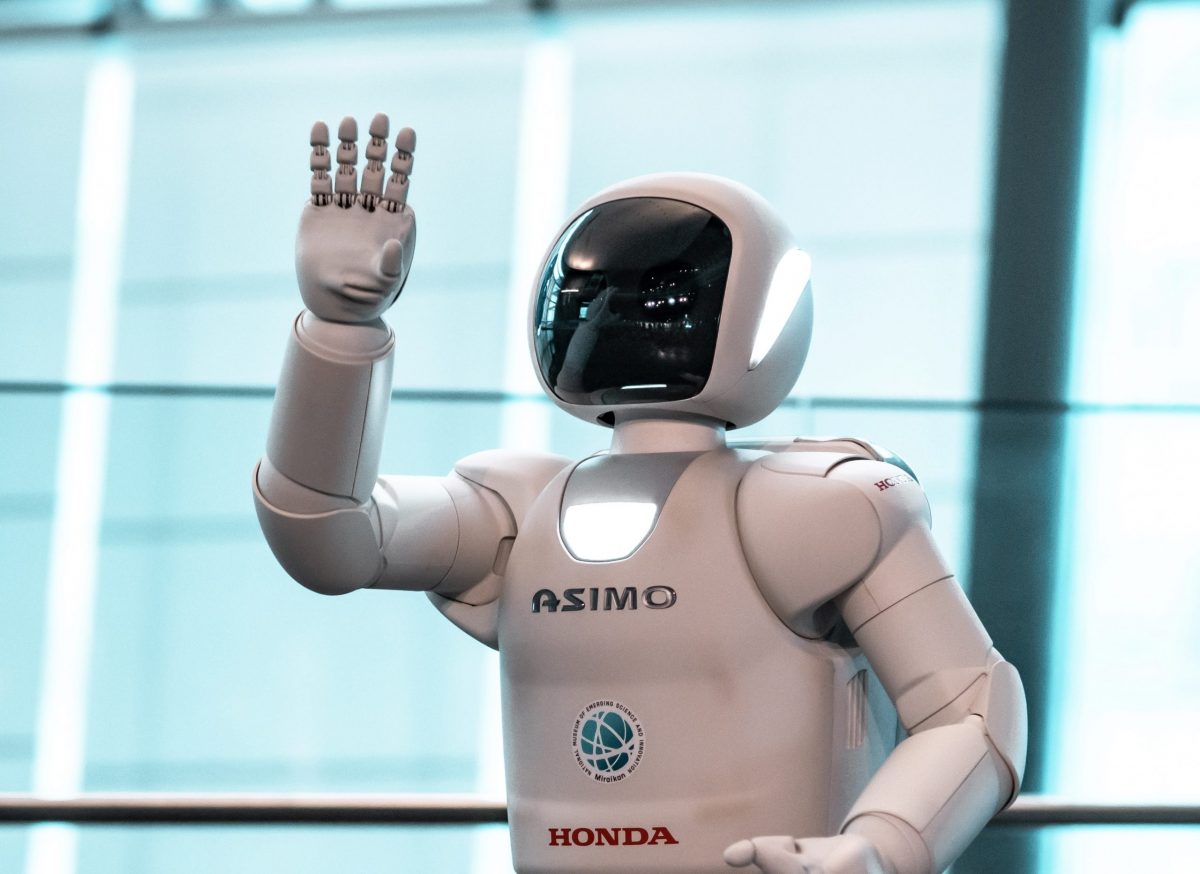 The study published in the journal Science Robotics explores a strategy document published by the European Commission, called the European H2020 Robotic Multi-Annual Roadmap (MAR) to map robot capabilities onto specific job requirements. The European MAR lays out a range of capabilities of robots, allowing researchers to understand its level of sophistication—including the abilities that are permissible under the technological limitations of today and the abilities that the robots in the future may exhibit in the near future.

The research team assessed the abilities of the robots, organized in set categories (such as perception, manipulation, interaction or sensing) and gauged them using the TRL (technological readiness level) system, a well-known scale for measuring levels of technological development.

Researchers used the O*net database to review, match and compare human abilities against the abilities of their robotic counterparts. This enabled the team to calculate the susceptibility of jobs to automation.

The researchers have translated the methods as well as the data collected into an algorithm called ‘Resilience to Robots‘ that predicts automation risks for hundreds of jobs across different industries and provides career transition suggestions to jobs that are faced with lesser risk of automatization.

While automation is the way forward for many industries in the world—the end of the line for many jobs is nowhere in sight. It, however, remains a strong possibility that many aspects of day-to-day jobs are automated.

McKinsey’s analysis of 2000 work activities in over 800 occupations revealed that while certain categories of industrial activities are more automatable than others, these activities more often are highly predictable and occur in structured environments. The company states that while most occupations will inevitably be affected by the wave of automation, only 5% of occupations could be fully automated given the current technological landscape.

So, to answer… what is the probability of you walking to work tomorrow to find a robot doing your job for you?

Less than 5 per cent. The bot can help you get out quicker, though.