Researchers from the University of Tokyo have found a way to induce ‘intelligence’ in robots, empowering machines to think like us.

Is intelligence learned or inherited? For centuries, scientists have pondered the question.

The great paradox of the nature of intelligence is that it’s shrouded in mystery. A physical reservoir computing research at the University of Tokyo has beckoned the question—can intelligence be taught?

The research, that appears in Applied Physics Letters outlines how robots could be taught to navigate a complex maze by the electrical stimulation of a culture of neurons connected to the machine.

Two categories of signals were transmitted, each communicating unique information to the robots—a homeostatic baseline signal, and a disruptive electrical impulse called a ‘disturbance’ signal.

A consistent homeostatic signal was fed until the robot made an erroneous decision—such as facing the wrong way or veering in the incorrect direction—at which point the neurons were disrupted by an electrical impulse. The mechanics bear resemblance to reinforcement learning, wherein desired behaviour is achieved by reward or punishment. 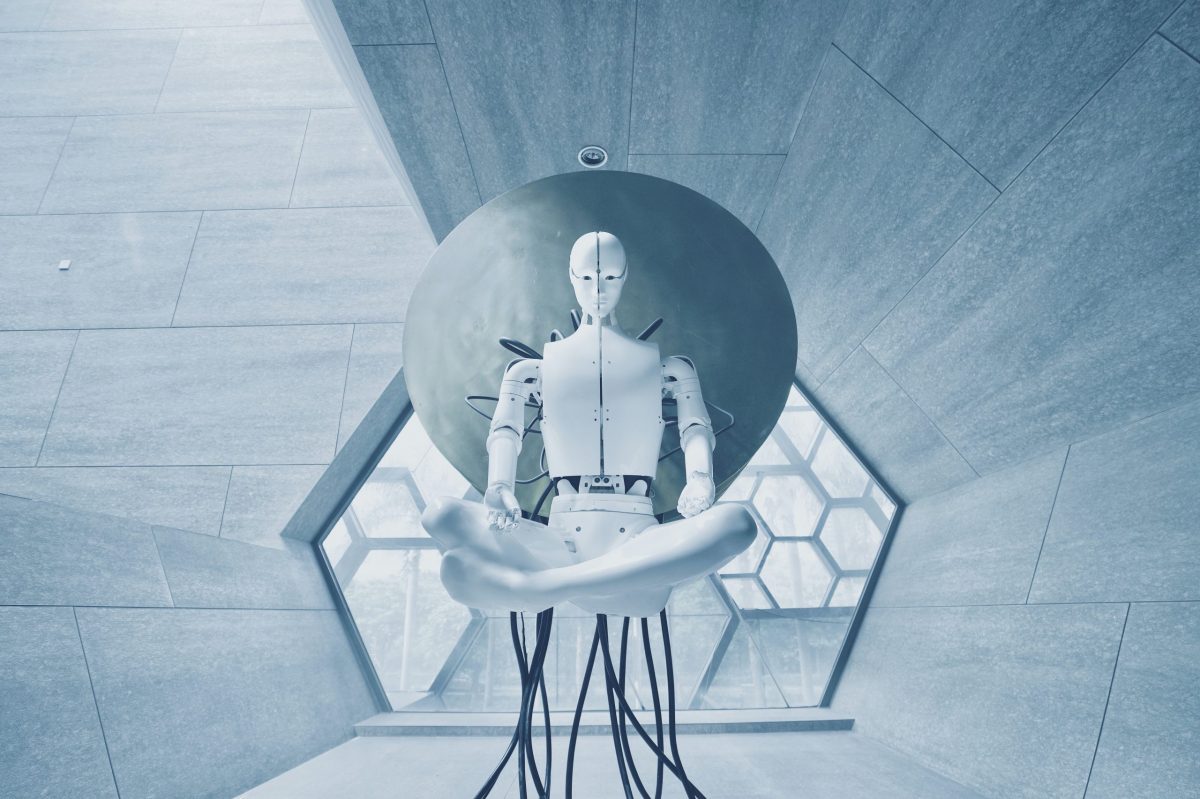 “I, myself, was inspired by our experiments to hypothesize that intelligence in a living system emerges from a mechanism extracting a coherent output from a disorganized state, or a chaotic state,” described Hirokazu Takahashi, the co-author of the study.

Through an uncomplicated trial-and-error method, researchers were able to induce goal-directed behaviour in a robot that was completely isolated from sensory perception. The robot was able to store and extrapolate information from a computer reservoir via homeostatic and disturbance signals alone.

Takahashi elucidates the function of a reservoir computing system through an analogy of a school pupil.

“A brain of [an] elementary school kid is unable to solve mathematical problems in a college admission exam, possibly because the dynamics of the brain or their ‘physical reservoir computer’ is not rich enough,” explained the associate professor of mechano-informatics at the University of Tokyo.

“Task-solving ability is determined by how rich a repertoire of spatiotemporal patterns the network can generate.”

The studies in reservoir computing and neuroscience go hand-in-hand and complement one another—the more we understand the brain’s mechanisms, the more it helps the development of neuromorphic systems.

As we teach robots to learn, we may learn more about ourselves too.