Adding an enzyme found in red blood cells to concrete makes the concrete fill any cracks.

Behind only water, concrete is the second most widely used substance in the world. The unique properties of concrete – malleable before setting, solid, strong, durable and cheap to produce – means that the substance has a plethora of important uses. The problem with this is the massive negative externalities associated with concrete production, namely environmental damage. The 2.8 billion tonnes of carbon dioxide the cement industry produces every year leaves it responsible for 9% of the world’s CO2 pollution. If the cement industry were a country, it would be the third largest CO2 producer with only the USA and China releasing more.

An associate professor of civil and environmental engineering at Worcester Polytechnic Institute, Nima Rahbar, has been leading research into a more environmentally friendly iteration of concrete. He hopes to improve on the negative externalities in production. Though many are looking into making concrete out of more renewable resources, Rahbar is focusing on the longevity of the substance because  “if you can make concrete that can last longer… you can make a dent in this 9% of emissions”.

Originally, he had focused on using bacteria to fix cracks in concrete. Though the problem was solved, the solution was not viable commercially as the process of repair took too long. In addition, the bacteria were expensive to maintain and raised safety concerns.

Following this, they looked to options that would be faster. Taking inspiration from the way that red blood cells are able to convert oxygen to carbon dioxide with every breath we take, Rahbar looked into enzymes. More specifically, carbonic anhydrase. This is the enzyme that assists cells in the rapid conversion of CO2 and is abundant in all mammalian tissues, plants, algae and bacteria. 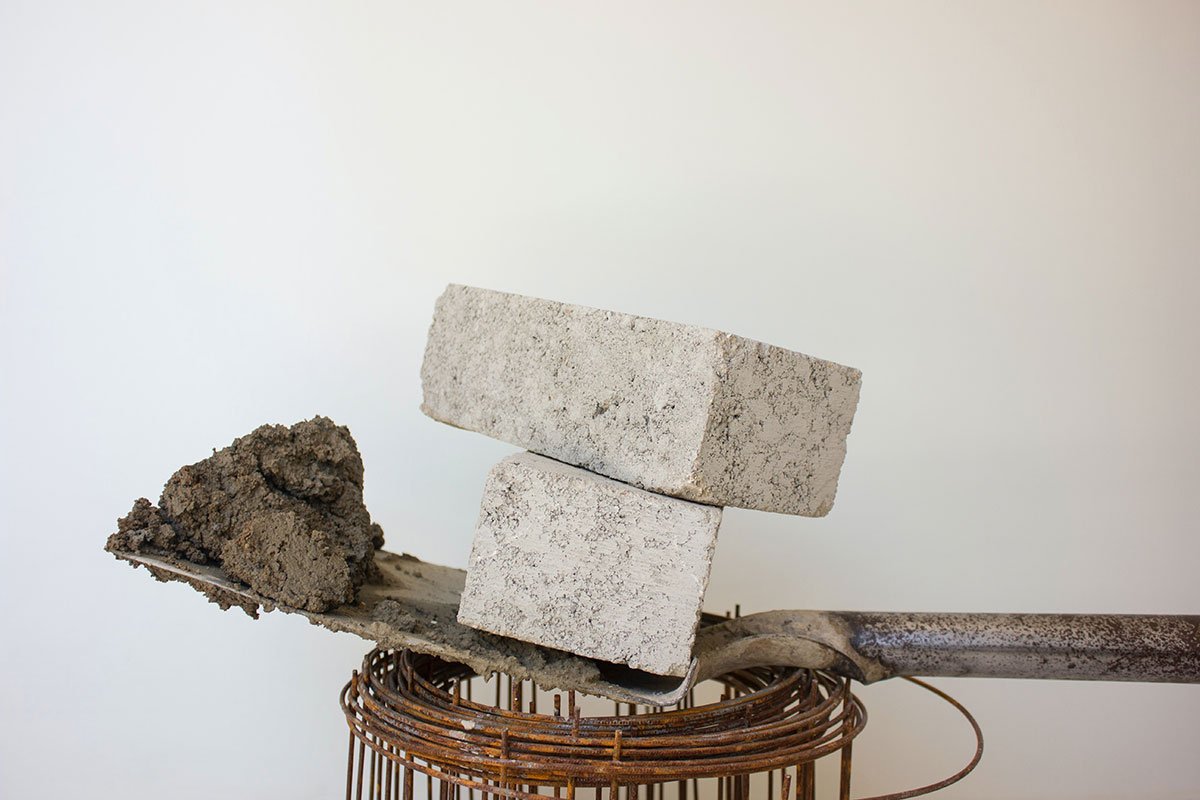 As well as the new advancements in concrete, another study has shown that the solution created will have the same effect on cement – the substance used to glue concrete together. With this development complete, we are now waiting for a business to license and use this new technology. It was designed to be used by businesses and, thus, will be cheap, meaning introducing this method will inevitably increase costs but not by too much. Importantly, the increased costs are massively outweighed by the reduction in negative externalities that this could lead to. Therefore, we should hopefully begin to see this new regenerating concrete on our streets, buildings and more very soon.