From air purifying paint to hydrogen trains find out about the technology that could tranform the air we breathe.

As Extinction Rebellion brings some London streets to a standstill, and get in fights on trains with enraged commuters, in a three-article series, we shall explore the quirky, eye-catching technologies that are not well-known but have the potential to radically improve the air quality of the world’s cities.

In Rome’s historic Ostiense area, there is a mural by artist Federico Massa of a five-story size heron below a multi-coloured pineapple. The heron is standing on a red pedestal which has black tentacles emanating from it. Massa says he was inspired to paint a heron because it’s at threat of extinction.

The artwork is made with Airlite paint. Unlike regular paints, Airlite uses sunlight to suck in harmful pollutants like nitrogen oxide from the atmosphere and convert them into harmless water-soluble salts. These are then deposited on the wall’s surface until either rain or air humidity dissolved them.

Airlite paints can cut the energy levels required to cool buildings and the level of pollutants on a wall by almost 89 per cent. Massa says his creation can perform the same role as 30 trees and has christened his Rome artwork with the very befitting appellation, Hunting Pollution.

“Giant fans sucking in air,” sounds like one of Dr Evil’s megalomaniacal plans. British Columbia company Carbon Engineering is doing just that though.

Their direct air capture (DAC) systems pull carbon dioxide out of the air and mix it with a chemical solution to generate calcium carbonate or chalk. The chalk is then heated up to about 1000°C to produce CO2 that the company can then either reuse or sequester underground.

CEO Steve Oldham has said one of the company’s plants can capture 40 million trees worth of CO2. Some of this CO2 is being used to make synthetic fuel, which it hopes will become commercially available within five years. The firm is also working with Occidental Petroleum to create a plant in the Permian Basin that will catch half a megaton of CO2 per year. 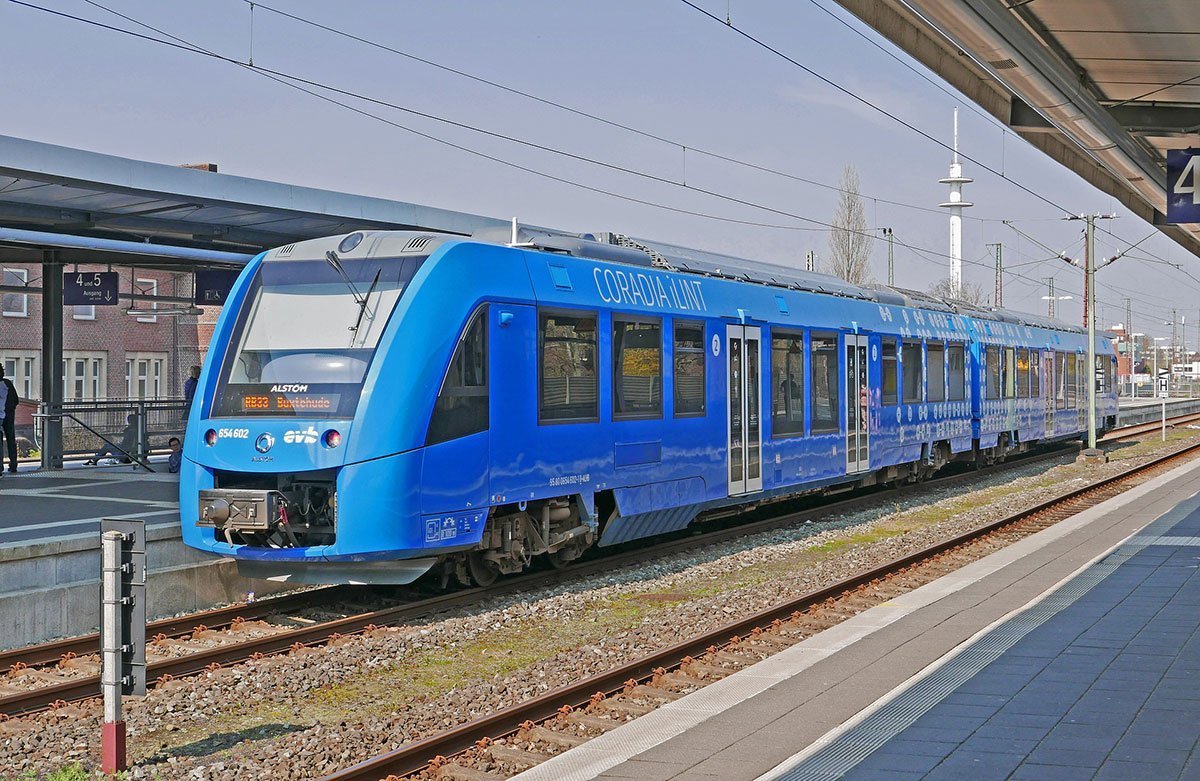 Instead of carbon, hydrogen trains emit only water. These trains use fuel cells to convert hydrogen and oxygen into electricity and water. The hydrogen is stored in two lithium batteries which are used to power the train’s electric motor.

Currently, Germany has the world’s only two working hydrogen trains. But train manufacturer Alstom says they should be common on British regional routes within the next five years. And as hydrogen becomes cheaper to produce, the cost of our rail fare should not keep inexorably rising.