The first dose of the potentially revolutionary HIV vaccine was administered at the Center for Family Health and Research in Zambia (CFHRZ) on Tuesday.

The trial, dubbed ‘HIV-CORE 006’, aims to evaluate the ‘safety, tolerability and immunogenicity (the propensity of a vaccine to elicit an immune response)’ of the HIVconsvX vaccine, developed under Tomas Hanke, Professor of Vaccine Immunology at the University of Oxford.

The novel vaccine’s developmental approach is a departure from the conventional pathway to vaccine development—in that it does not rely on eliciting an immune response towards only the predominant viral strain. The HIVconsvX is what researchers call a ‘mosaic’ vaccine—a vaccine that takes strains of several variants of the HIV and combines them to provoke a broader immune reaction.

Another way the new vaccine approach diverges from the conventional models is that while traditional vaccines induce antibody generation by B lymphocytes (also known as B-cells), the HIVconsvX induces the immune system’s T-cells (a part of the immune system that concentrates on specific foreign particles) to obliterate the specific, vulnerable regions of the HIV pathogen—effectively targeting the virus’s “Achilles’ heel”. 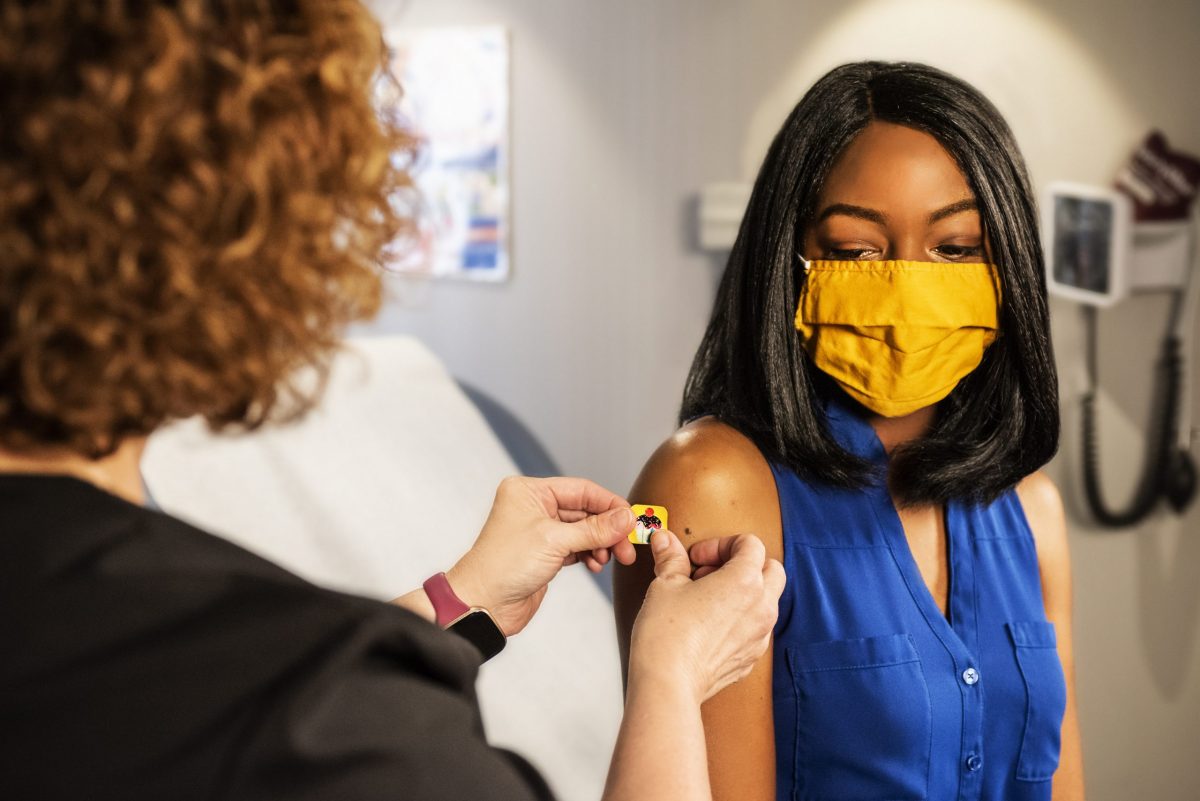 “It is crucial that we have a diverse pipeline of HIV vaccine candidates that target both the antibody and T-cell arms of the immune system”, emphasized Dr Vincent Muturi-Kioi, the medical director at the International AIDS Vaccine Initiative.

The African trial will see 88 HIV-negative adults between ages 18 and 55 (considered to be at low risk of contracting the infection) receive the jab, followed by a booster dose at the end of four weeks.

Dr Walter Jaoko, director of KAVI-Institute of Clinical Research believes that the vaccine would provide a means of protection amongst those who are unable to safeguard themselves against the virus with preventive measures.

“Preventive vaccines, especially those that provide durable protection against all major HIV subtypes, would be a powerful tool for people not able to access or use existing prevention options,” he said.

As the world deals with the repercussions of the COVID-19 pandemic, there comes the moment of silver lining: the onset of genetic medicine and advancements in virology have ushered us into the new era of pharmacology—where research builds upon research, and innovation upon innovation, making the world safer for all.