The Clubhouse app is all the rave these days, and anyone who is up to date with the latest apps and Social Media trends is sure to have heard about the next big thing since TedTalk.

With a $100 million valuation when it had just 1500 users, it is no wonder investors are falling over themselves to be the first to invest in its stock.

The live voice chat app — that even has celebrities joining in droves — was launched in May of last year, and connects users from all around the globe in virtual voice chat rooms where all kinds of topics can be discussed.

One thing that makes the Clubhouse app particularly appealing to its now 2 million users, as well as anyone looking to join, is that it’s an “invite-only” app. In other words, the only way users are granted access to this goldmine of ideas, discussions, and creativity, is if they are invited by an insider. Currently, each user who joins is given a limited number of invites.

Clubhouse is somewhat reminiscent of TedTalk, as individuals who are knowledgeable about specific subjects, or have experience working within different fields, are able to create their own rooms and host talks where they cover different topics. However, what makes it more personal, is that participants are able to ask questions by “raising their hands”.

Some users have reported connecting with well-known experts such as Silicon Valley investors, as well as CEOs of established companies, while using the app.

At this point, plenty of aspiring creatives, entrepreneurs, and people eager to learn a new trade, have established that this is the place to be in order to connect with likeminded people. Some individuals have, as a result of this, been lucky enough to strike attractive deals with eager investors who see potential in their ideas. 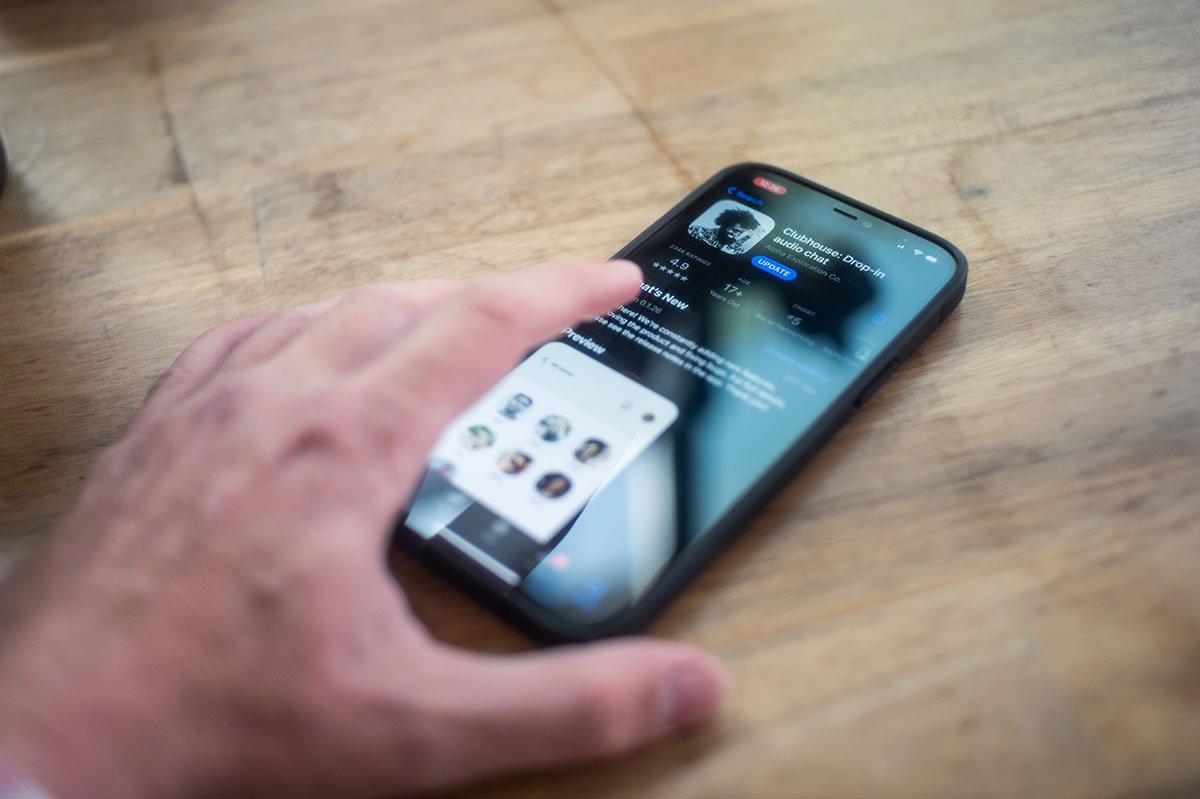 Not only has Clubhouse grown rapidly in terms of the number of users actively using the app on a daily basis. It has also, since its introduction in May 2020, seen users forge meaningful connections by engaging in sometimes hour-long conversations.

These conversations tend to be far more in-depth than can be found on Social Media platforms like Twitter or Facebook. The possibilities are endless, and when users are tired of either listening to, or engaging in one conversation, they can simply browse and join other virtual rooms on the app.

Although Clubhouse is still in its Beta testing stage, and currently exclusive to iPhone users, android users can expect the app to be available to them on Google Play in the coming future.

In addition to introducing a Clubhouse app for android users, the minds behind the app also want to invest in setting up a grant programme for creators. This will motivate new creators to become members, as well as provide Clubhouse, which is currently a free app, with the opportunity to earn money.

The pandemic has made the Clubhouse app even more relevant and needed, and it will be exciting to see what will become of it in the future, as well as what new features will be added to it. In the spirit of bringing people together, there is no doubt that the future looks very promising for the Clubhouse app.