Following a lengthy bidding war behind the two entertainment giants, Comcast ultimately triumphed over rival 21st Century Fox with a bid of $38.8 billion.

The contest first kicked off in December 2016 when Fox offered £11.7 billion bid. Which eventually led to the final auction on Saturday, overseen by Britain’s Takeover Panel.

For the huge sum Comcast will gain control of Sky and its 23 million European subscribers, as well their Sky’s entertainment assets.

Sky was the UK’s most popular digital television provider until 2007, when it was overtaken by Freeview.

The acquisition of Sky’s customers will mean that Comcast is now the largest pay-TV provider on the planet, with an estimated 52 million customers across the globe. 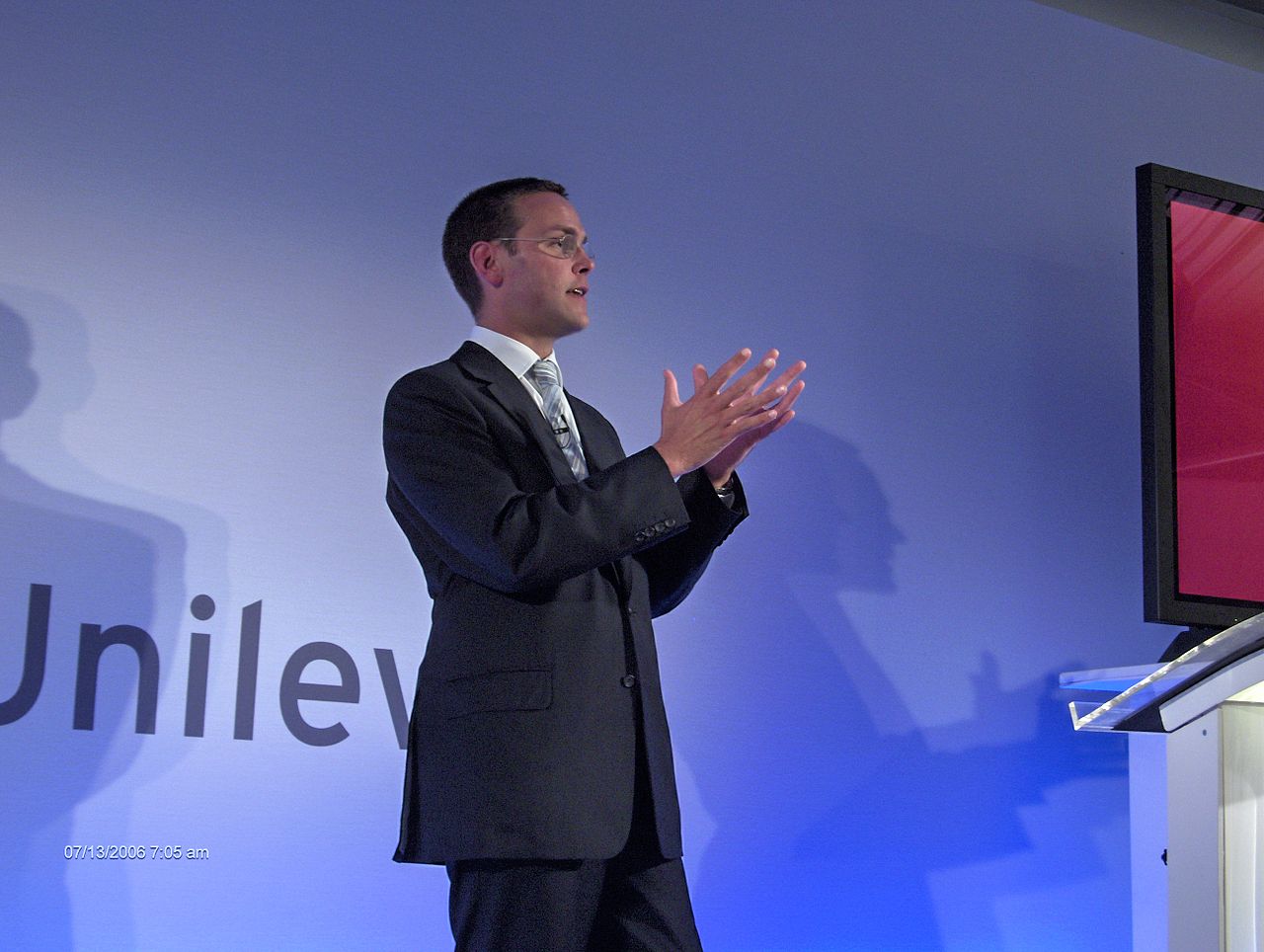 The winning bid will effectively end the association between Sky and media tycoon Rupert Murdoch, who along with Brian Haynes and Andrew Neil, founded the predecessor of Sky, Sky Television plc.

Rupert Murdoch does still own a 39% stake of the company, and has sought to acquire a controlling share before.

James Rupert Jacob Murdoch, known as James Murdoch, son of Rupert Murdoch, is the current CEO of Sky. James is set to take over from his father as CEO of 21st Century Fox at some time in the near future – if the failure to acquire Sky has not altered this plan.

A great day for Comcast.

Comcast made the winning bid that valued Sky at over $40 billion.

Comcast Chairman and CEO Brian L. Roberts said in a press release: “This is a great day for Comcast.”

“Sky is a wonderful company with a great platform, tremendous brand, and accomplished management team. This acquisition will allow us to quickly, efficiently and meaningfully increase our customer base and expand internationally. We couldn’t be more excited by the opportunities in front of us.”

We now encourage Sky shareholders to accept our offer, which we look forward to completing before the end of October 2018.”

Now it is up to the shareholders of Sky to accept the take over offer. 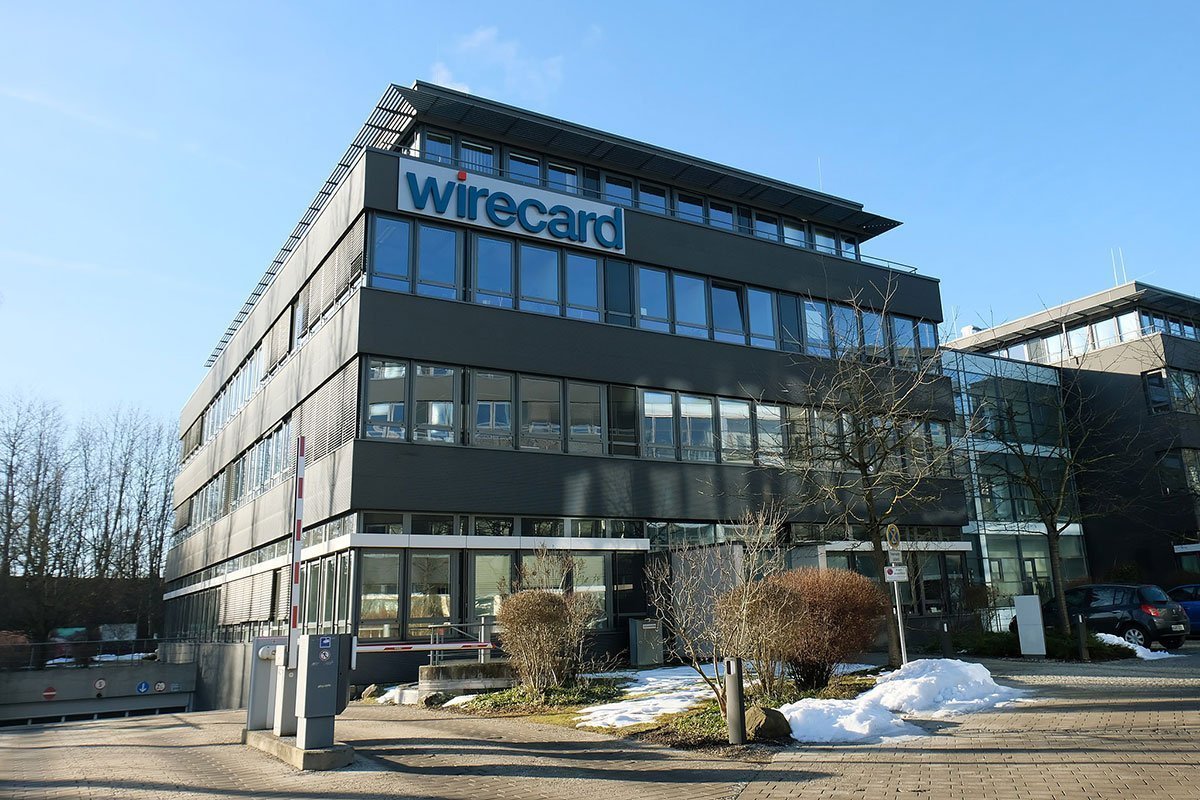 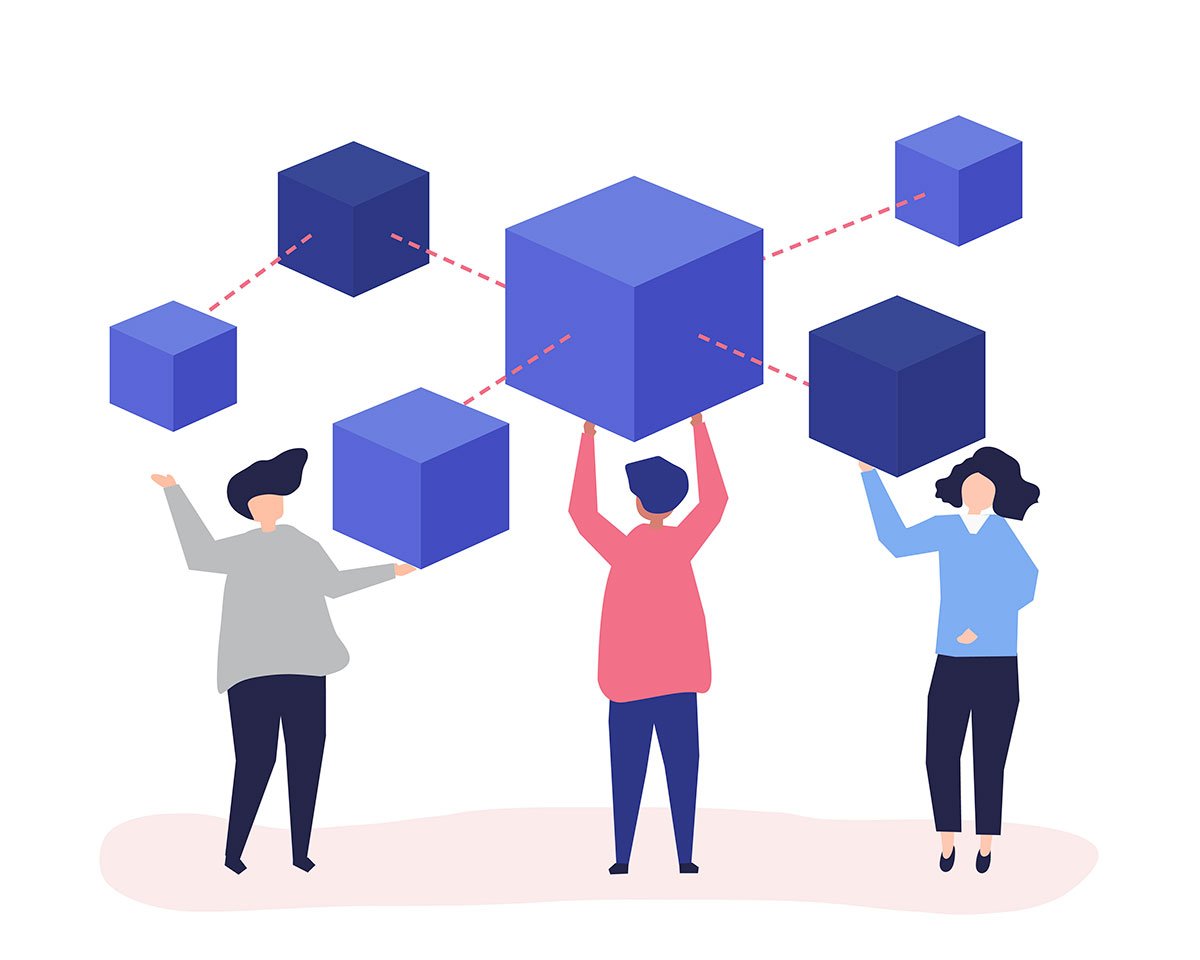 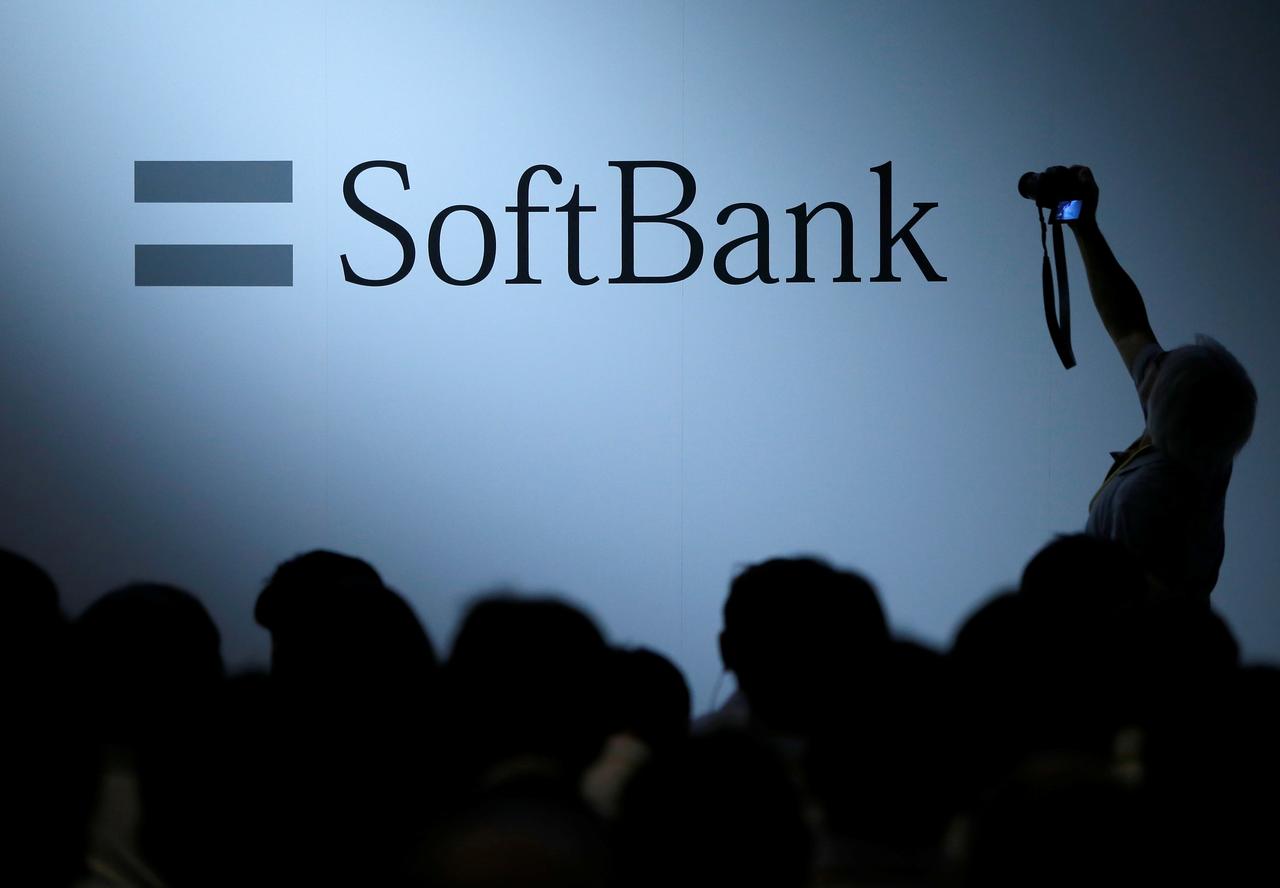 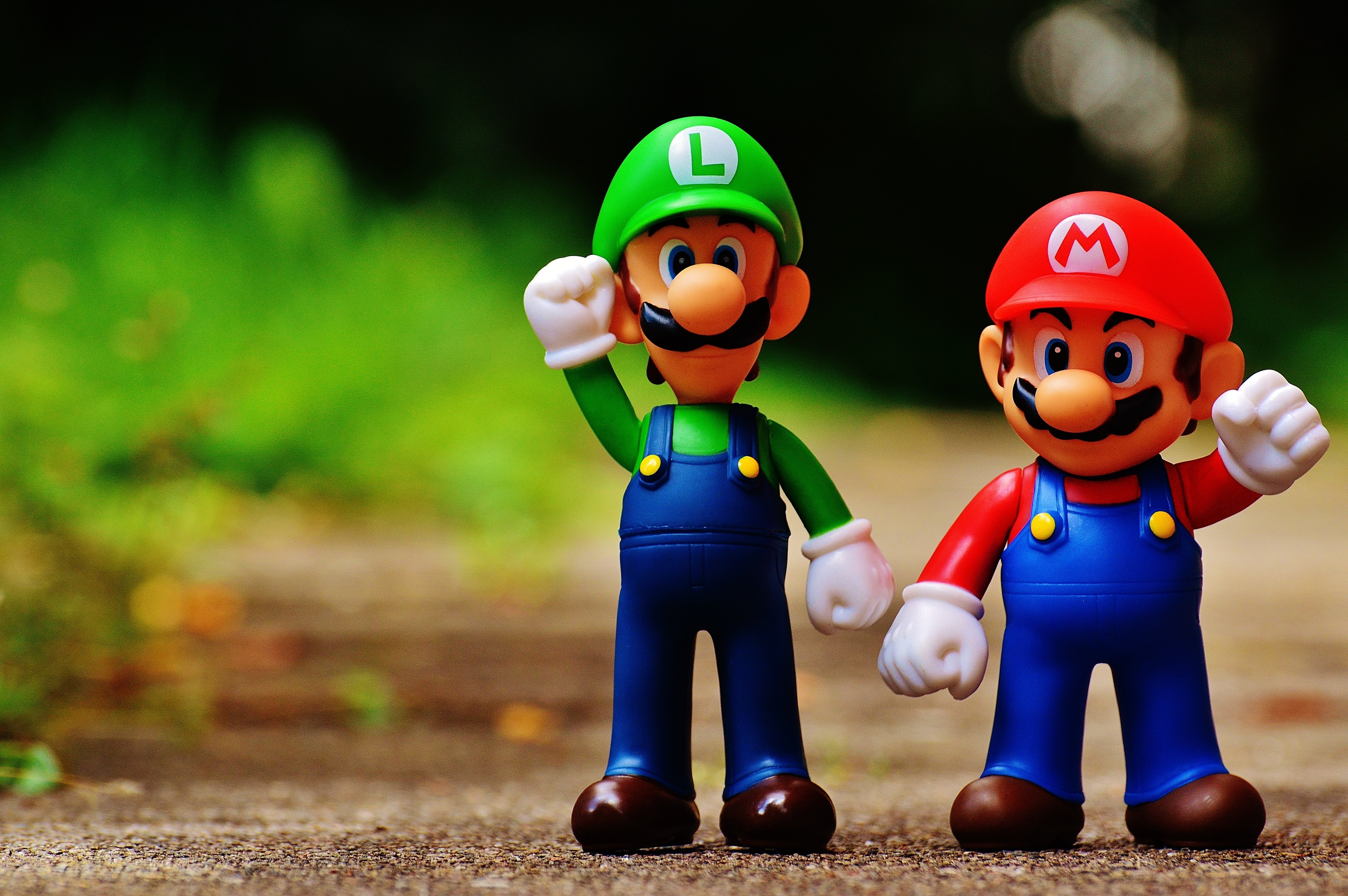