Coronavirus’s Effect on the Environment

From deer spotted in Rotherham Town Centre to fish returning to the Venetian canals, COVID-19 could be saving our environment?

Discovered in the 19th Century; global warming is a household term and a common worry for the modern-day inhabitants of our planet. The crisis – as it is now referred – has been on the minds of governments worldwide with laws being passed regularly. The multitude of people opposing climate change have brought rise to new polarizing protests such as the demonstration back in September 2019 where even school children took the streets to rally and march.

Global warming is the concept of a growing number of greenhouse gases thickening the Ozone layer and causing the planet to heat up. As the Sun’s UV rays hit the Earth’s surface they are retained within the atmosphere due to the density of the Ozone layer, where they should usually be reflected into space. This is known as the Greenhouse Effect and means the radiation from these rays is increasing the temperature on Earth.

Over recent years, the exponential rate of the global population’s growth alongside an increase in usage of fossil fuels has meant that global warming is beginning to take its toll on the environment. The increase in temperature is occurring in the oceans too which is melting the polar ice caps, causing a rise in sea levels. This sees terrestrial animals facing extreme environmental pressures from the once-powerful Polar Bear facing extinction due to the melting ice upon which they thrive to the Key Deer that lives on islands just three feet above sea level. 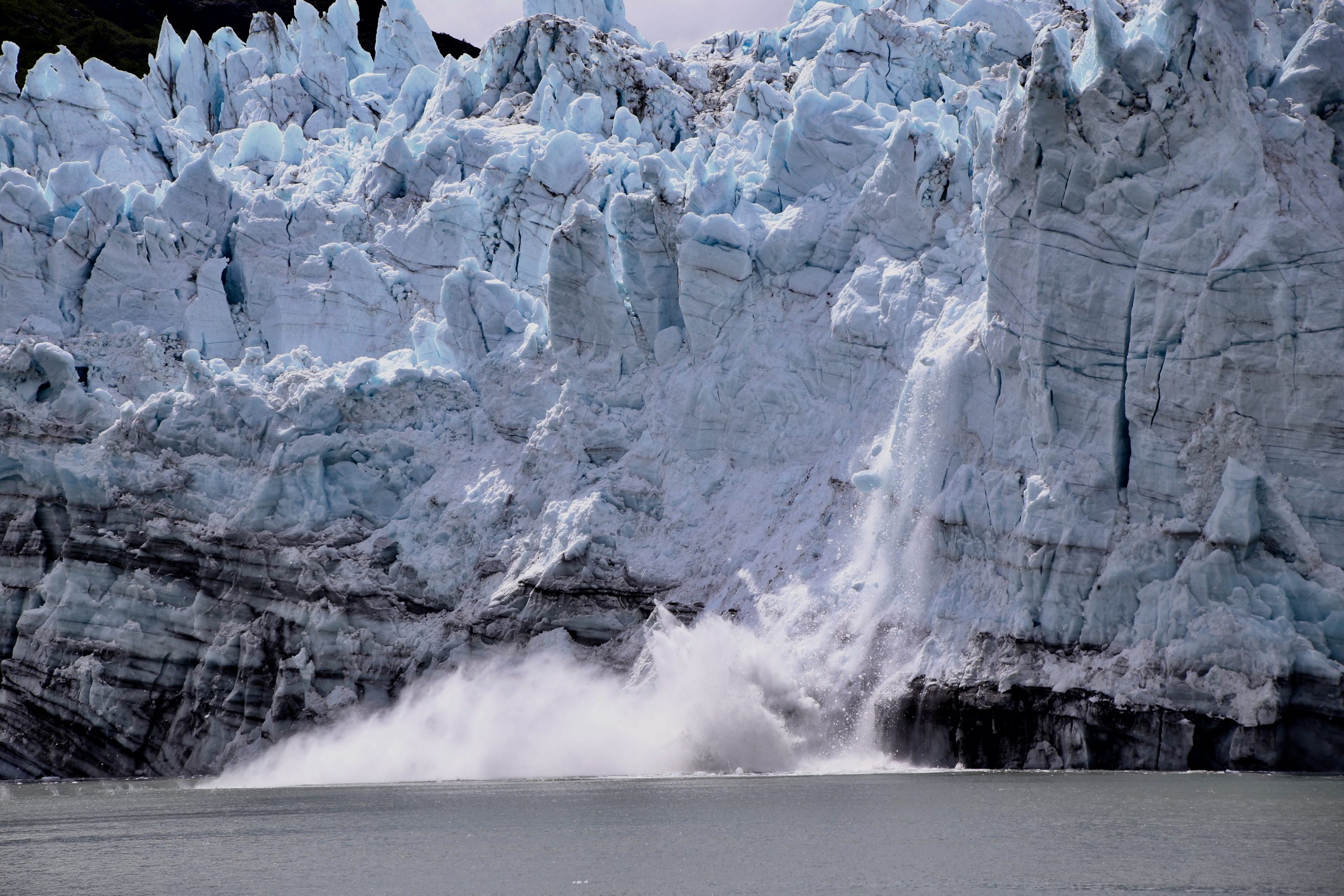 This crisis has been gaining momentum as it races to the forefront of the world’s problems. As it has reached the foreground it has been met head on by another global crisis: The Coronavirus Pandemic.

Forced to remain inside, our fossil fuel usage has declined a seemingly impossible amount with 83% less traffic on motorways and a 44% slump in car sales. This fall in emissions has seen the world’s skies clear with cleaner air surrounding us. We are facing a decrease in carbon dioxide and nitrogen dioxide – two common polluters – of up to 40%. All of this is giving the Ozone layer the time it needs to repair itself.

Humanity is a wrecking ball. Throughout history we have torn through natural environments and replaced them with our sobering streets of grey concrete and towering office blocks. We’ve paved over the grasslands, deserts, jungles and forests to build our housing estates and car parks; we shoo away any signs of wildlife in the process. 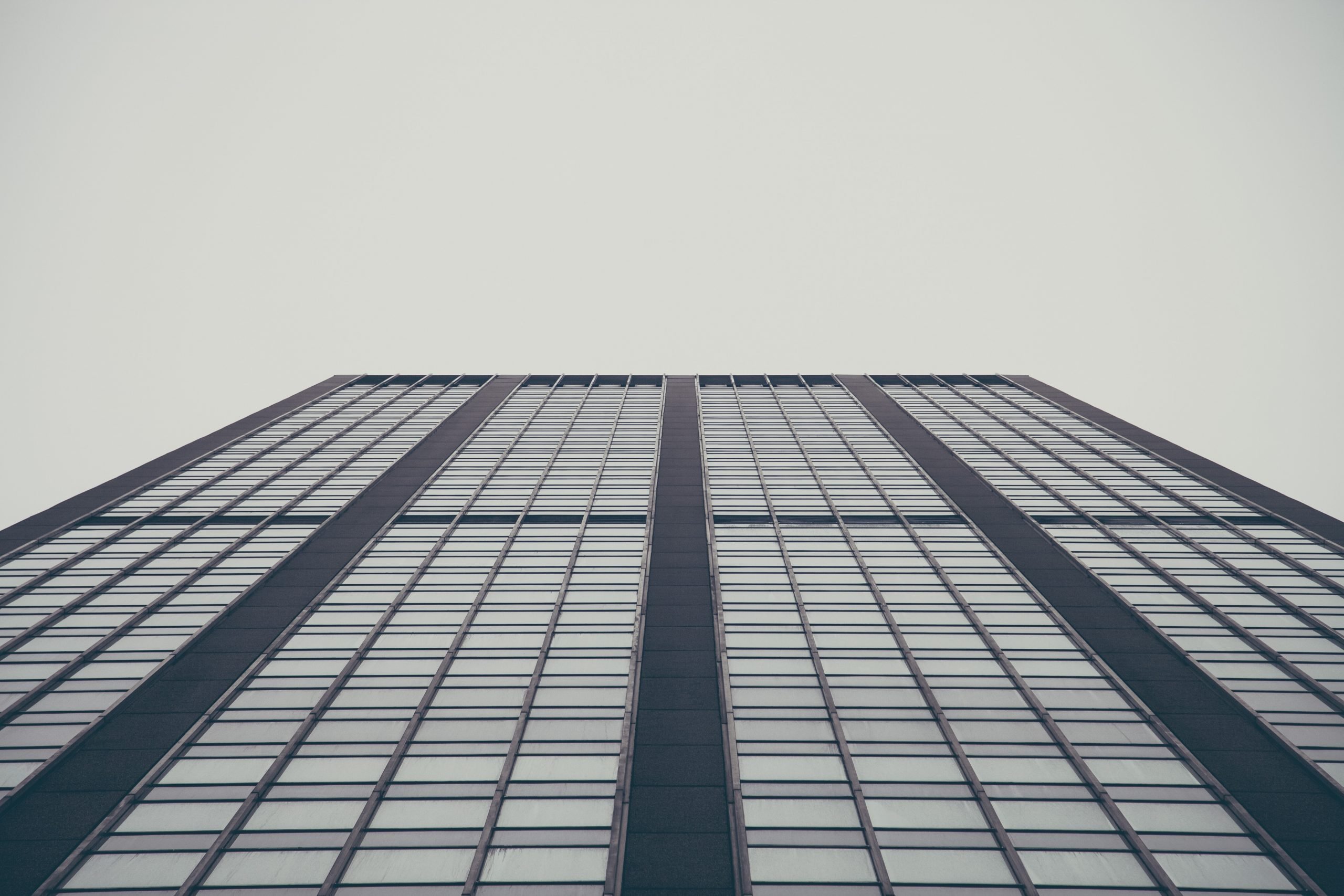 As we return to our homes – leaving streets abandoned and roads quiet – for months on end, we have left the space for nature’s vines to sprawl once more over our cities. Wildflowers are growing again in verges as the government delay their trimming to prevent unnecessary contact; Peacocks are flaunting through Bangor; Goats have been seen in Llandudno; and Deer have been seen in Rotherham. Similar effects have been seen worldwide with Coyotes on the Golden Gate Bridge, Fish in Venetian Canals and much more.

This is an exciting development; a brighter side to the necessary problems faced in lockdown. We have been given a second chance to prevent more damage to nature, global warming is beginning to reset and nature is growing back through cities. The key to truly helping the planet however is not to marvel at this but to keep it in mind, even when we have a more immediate crisis, and to remember that our actions when out of lockdown will affect the environment as much as they did before lockdown. Experts are already concerned about the inevitable spike in activity that will be seen just after lockdown. You and I can help to ensure that this is not a short-term spike but a re-growth in the long run; we could repair the damage done to the environment.