The coronavirus pandemic left an array of challenges impacting businesses, markets, economies and lives across the UK. With each sector facing a unique challenge, could automation help Britain overcome shortfalls?

The relentless waves of the coronavirus pandemic began to subside. The vaccination effort began paying dividends, and before the markets were ready, it was time to reopen the economy.

The fast-moving consumer goods (FMCG) sectors, however, found themselves shorthanded in the labour department. In post-Brexit Britain, the labour shortage turned out to be an unforeseen challenge.

As the free movement from the EU ended on January 1, Britain has found itself faced with an influx of labour shortages across sectors. In a recent report, Grant Thornton estimated about 1 million vacancies in the UK with about half of them in the food and drink sectors—a sector with a history of reliance on European citizens.

“These shortages are placing huge pressure on the sector and there is a very real chance that they could quickly reach breaking point,” reported the accountancy giant in September.

The government has called upon employers to train more Britons to fill vacancies, a move that the Confederation of British Industry estimates could take more than two years. 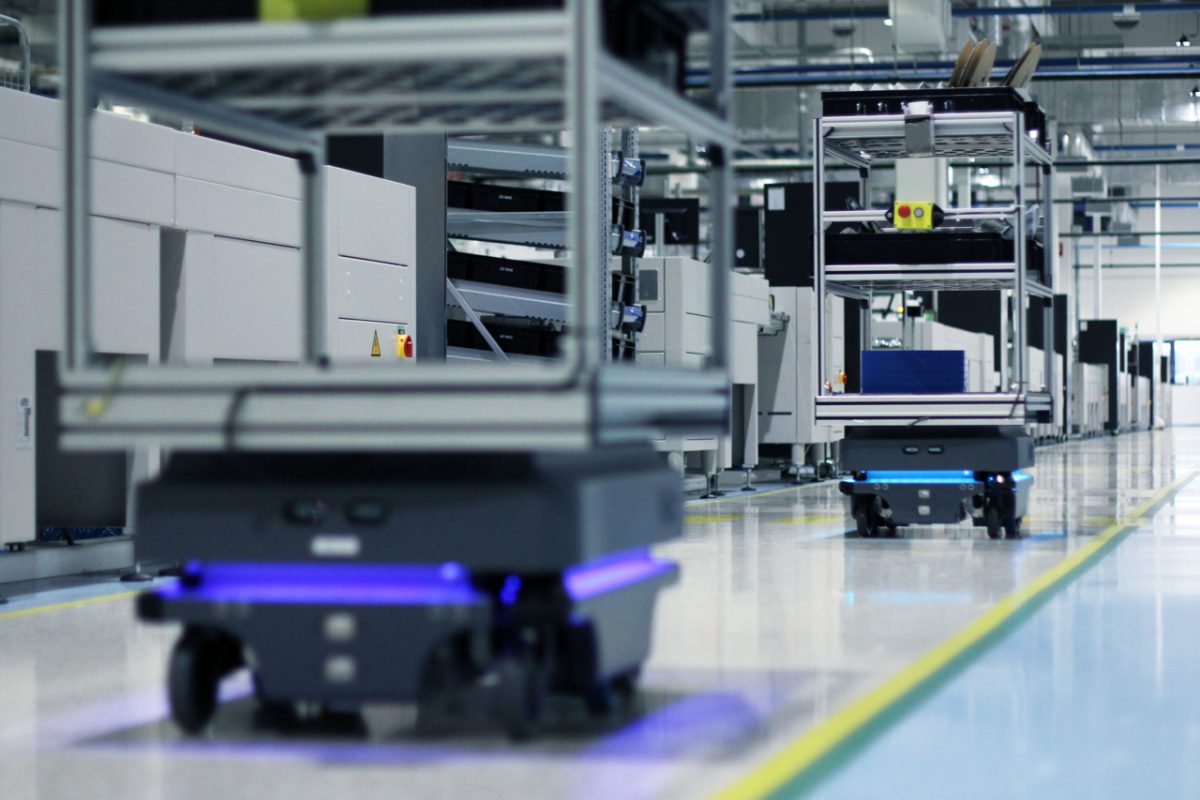 Programming machines could be faster than training labour for blue-collar jobs—especially when the country faces an acute labour shortage.

“Our findings suggest that quite a bit of investment in robotics is not driven by the fact that this is the next ‘amazing frontier,’ but because some countries have shortages of labor, especially middle-aged labor that would be necessary for blue-collar work,” stated the MIT economist.

Most FMCG companies have been steadily advancing towards workplace automation. As distributors and retailers employ data analytics to gain insight into buying patterns of consumers, the risk of stock outages falls significantly.

In labour-intensive industries, processes that are handled manually are more susceptible to errors and contribute to bad customer experiences. When implemented with finesse, automated processes reduce the need for human intervention and increase efficiency. Errors become more transparent, traceable and easily resolvable in automated processes. 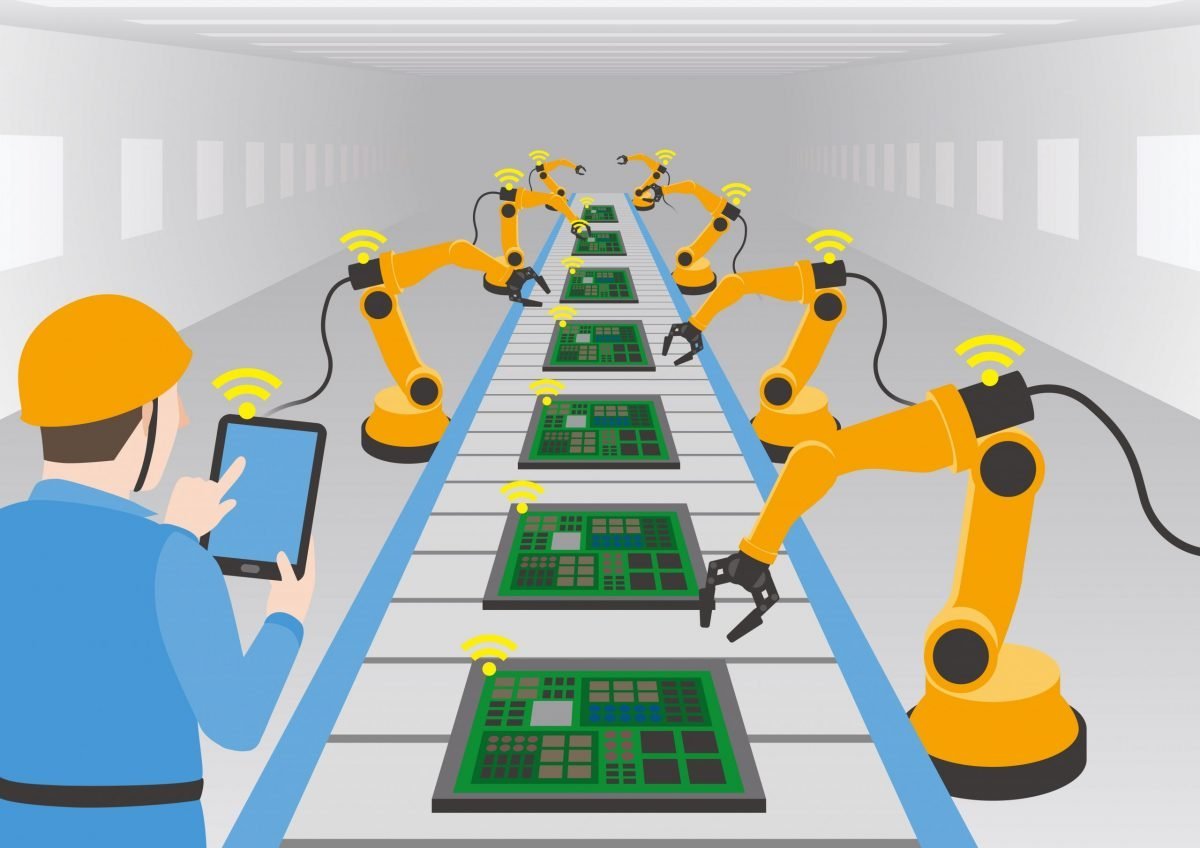 With the rise of machine learning and artificial intelligence, these systems yield return on investment fast, and the returns increase over time as technology evolves. With over-the-air software updates, modern robots can improve efficiency and fix bugs and errors like any device running firmware.

Thanks to the advent of deep learning functions, humans are already outclassed by machines in the domain of diagnostics and analysis. The waning era of menial work is being eclipsed by the dawn of the automation revolution.

Automation is knocking at the doors of every industry, and everything that can be automated, will be automated.