The ever-increasing reliance on autonomous technology beckons a thorough consideration of the socio-economic impacts of automation. MIT economists debate whether taxing robots can address income inequality in the face of increasing automation.

As we stand on the precipice of the Fourth Industrial Revolution, autonomous machines and artificial intelligence (AI) technology must be scaled and integrated within the fabric of society to ascertain sustained, inclusive and productive employment for all members of society.

Accompanying this rapid and unprecedented technological growth looms the potential threat of displacement of jobs across several industries in the world.

The question of how to achieve steady technological growth while retaining employment across these sectors, however, beckons itself time and again.

Robot Taxes: A Roadblock to Progress, or a Safety-Net for Employment?

“If a human worker does $50,000 of work in a factory, that income is taxed,” said the Microsoft co-founder in a 2017 interview with Quartz.

“If a robot comes in to do the same thing, you’d think we’d tax the robot at a similar level.”

For long, governmental institutions have remained at odds with the idea of a robot tax. The Vice-President of the European Commission, Andrus Ansip, has remained consistent in his position as to why taxing robots would impede technological innovation.

It is evident that there are robust arguments in favour of and in opposition to implementing a robot tax. In a recent research study, MIT economists have applied a ‘sufficient statistic’ approach to investigate the existing evidence on robot taxes and debate the optimal position governments must take to drive technological innovation while sustaining employment. 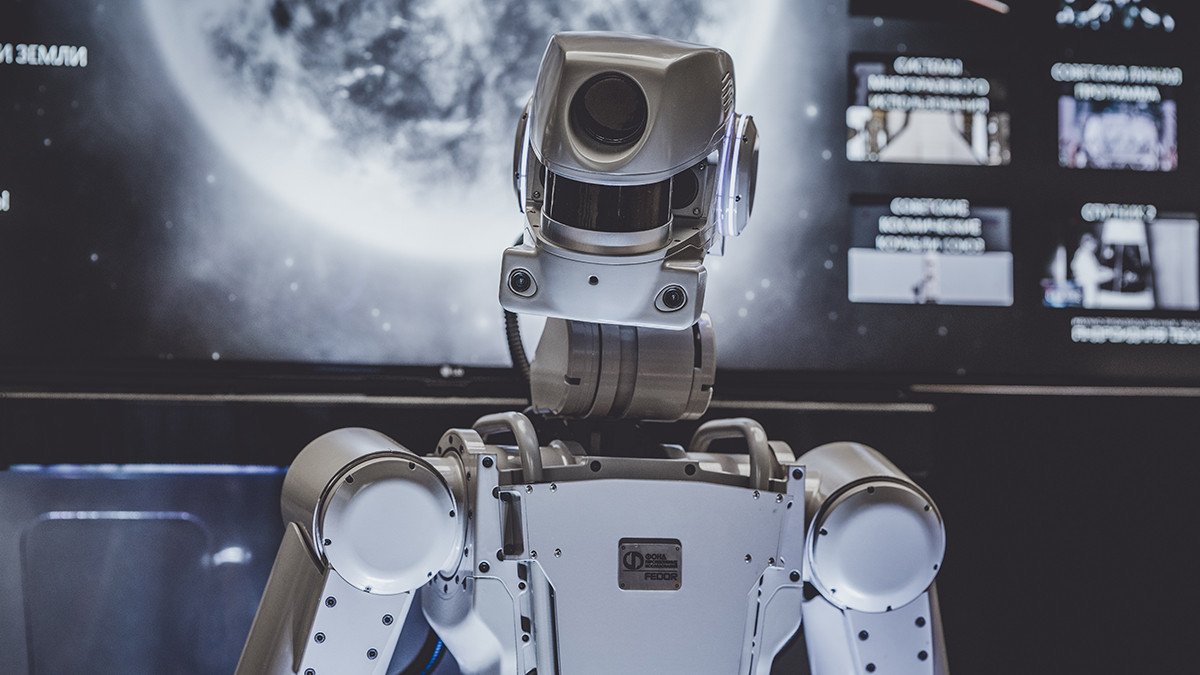 In their recently published study in The Review of Economic Studies, researchers Arnaud Costinot and Iván Werning conclude that in certain economic contexts, there is a case for taxing new technology firms to address distributional ‘externalities’ (defined as unintended consequences that automation and technological advancement on the distribution of wages) and provide a trade-off between efficiency and redistribution.

The MIT economists provide formulas outlining how these taxes should be structured optimally, taking into account the impact of technological change on the wage schedule. The researchers also provide an example showing that, in some cases, more automation or globalization may lead to more inequality and lower taxes, despite governments’ preferences for redistribution.

According to Costinot and Werning, these tax formulas could be useful for addressing a range of social issues, including immigration and environmental regulations.

Astoundingly enough, the findings of the study suggest that a tax on robots should be between 1% and 3.7% of their value—which has been indeed a confounding development for the researchers.

“We came in to this not knowing what would happen,” commented Werning, in a statement to ScienceDaily.

“We had all the potential ingredients for this to be a big tax, so that by stopping technology or trade you would have less inequality, but … for now, we find a tax in the one-digit range, and for trade, even smaller taxes.”

While the MIT research finds that such taxes should be relatively low to avoid hindering technological progress, it also highlights the importance of considering the potential trade-offs between efficiency and redistribution when implementing policy responses to technological change.

As automation and artificial intelligence continue to transform various industries, it will be important for policymakers to carefully weigh the potential benefits and costs of robot taxes and other policy interventions to ensure a just and inclusive society for all.