COVID-19 and the World of Tech

An unusual form of pneumonia was first reported on December 31 last year by China to the World Health Organisation. Since then, more than 87,000 cases (at the time of writing) have been confirmed of the once unknown virus which is now causing massive changes to the world of technology.

COVID-19 originated from China and with currently 83% of reported cases, the virus is having adverse effects on the macro economy. 40% of GDP in China comes from manufacturing, an incredibly labour heavy industry, which meant there was panic when a huge number of workers began contracting the virus. This panic wasn’t restricted to China either. With 19.51% of the Chinese GDP coming from exports, the entire world is relying on their manufacturing. Supply side shocks in China and a shrink in production could have dire effects globally. 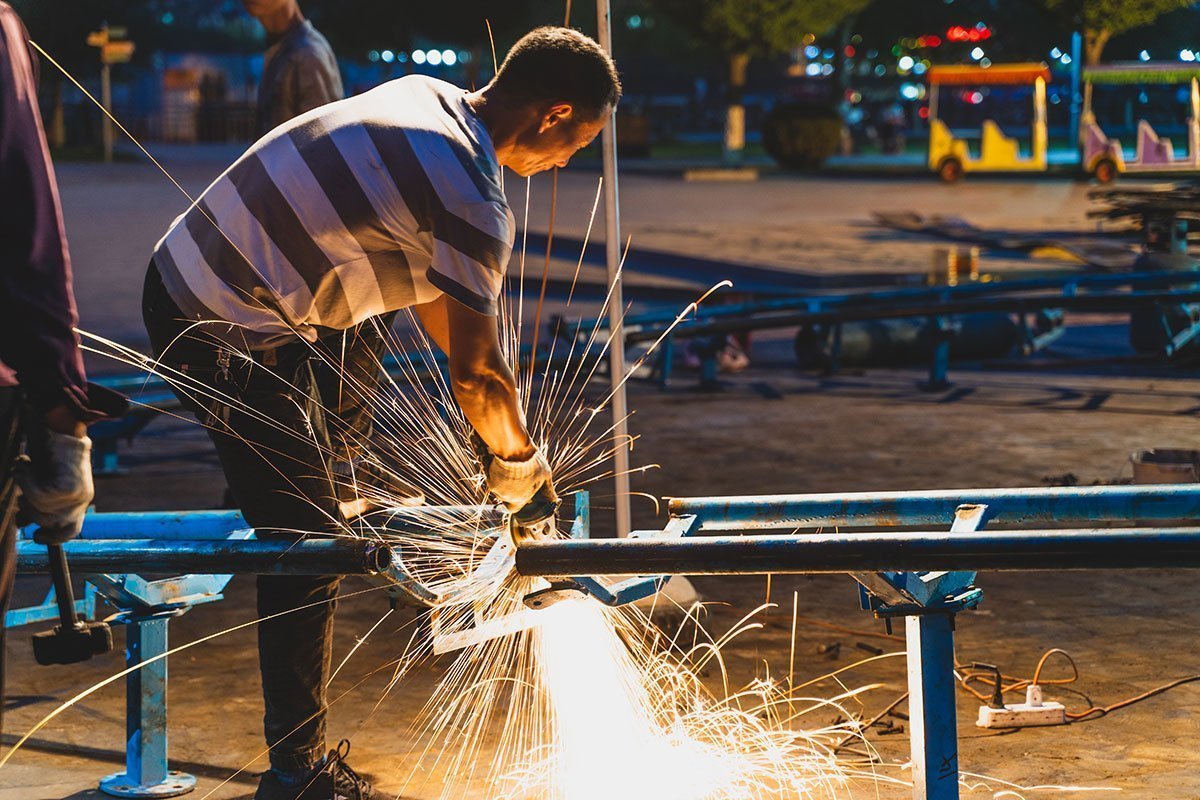 During this time of uncertainty, the tech industry is striking back with an influx of enterprise that means people can stay at home. This industry stretches across all sorts of fields, but all strains share one key bond: a lack of human interaction. Whether creating a virtual learning environment or encouraging remote collaboration, China’s once over saturated and boring business-to-business market has been revived by the demand for remote workers.

Zoom, an American business app, has experienced a particularly impressive soar in downloads, jumping from 180th on the Chinese app store in late January to 28th by late February. Zoom is allowing people to stay at home and as a result, less people are forced to enter the workplace which reduces the chance of viral spread.

Though the contagion of COVID-19 in the workplace is worrying, the spread of the virus through schools has far worse consequences. Italy, who at the time of writing had 9,172 cases, have already closed down schools affecting around 8.7 million students. The country was heading for recession before this shock but are now accepting that it may increase its deficit to 2.4% of GDP. This is a nation that cannot afford to have the next generation losing out on an education.

In an effort to prevent such a situation, Italy is launching online teaching. This policy means that all lessons that are part of degree, master’s or post-graduate courses must be “provided exclusively online”. Similarly, any examinations must also be taken electronically. The spread of the virus should be significantly reduced by such a policy.

In America, tech companies like Microsoft and Amazon have teamed up with big businesses like Starbucks and Alaska Airlines to raise more than $2.5 million for communities who are “disproportionately impacted” by the disease. The fund will first aim to give rapid response grants in order to combat the economic effects of the virus, such as increased demand for medical support and a decrease in labour.

One of the largest contributors to this fund is Microsoft who gifted $1 million to the project. But this is not the only thing that Microsoft are doing to battle the pandemic. They are also creating a brilliant policy on employee health that means hourly workers are paid their regular amount even if they cut down their shift due to the novel coronavirus. Policy applies to all employees associated with the main business of Microsoft and extends to services like bus rides and food. This means that the business, and its 144,000 employees in the US, will severely reduce their chances of spreading the pathogen.

In nature, environmental pressures on a population cause behavioural changes to occur. Darwin stated that, “if useful, [the variation] is preserved”. In the world of business, the virus is applying pressure that is forcing businesses to change. Joe Chan – a partner at Mindworks Ventures – said, “People are reluctant to change once they form a new habit.” Whilst both Darwin and Chan are speaking on different subjects at different times, they both suggest the same conclusion: a beneficial, temporary change will lead to a permanent shift. 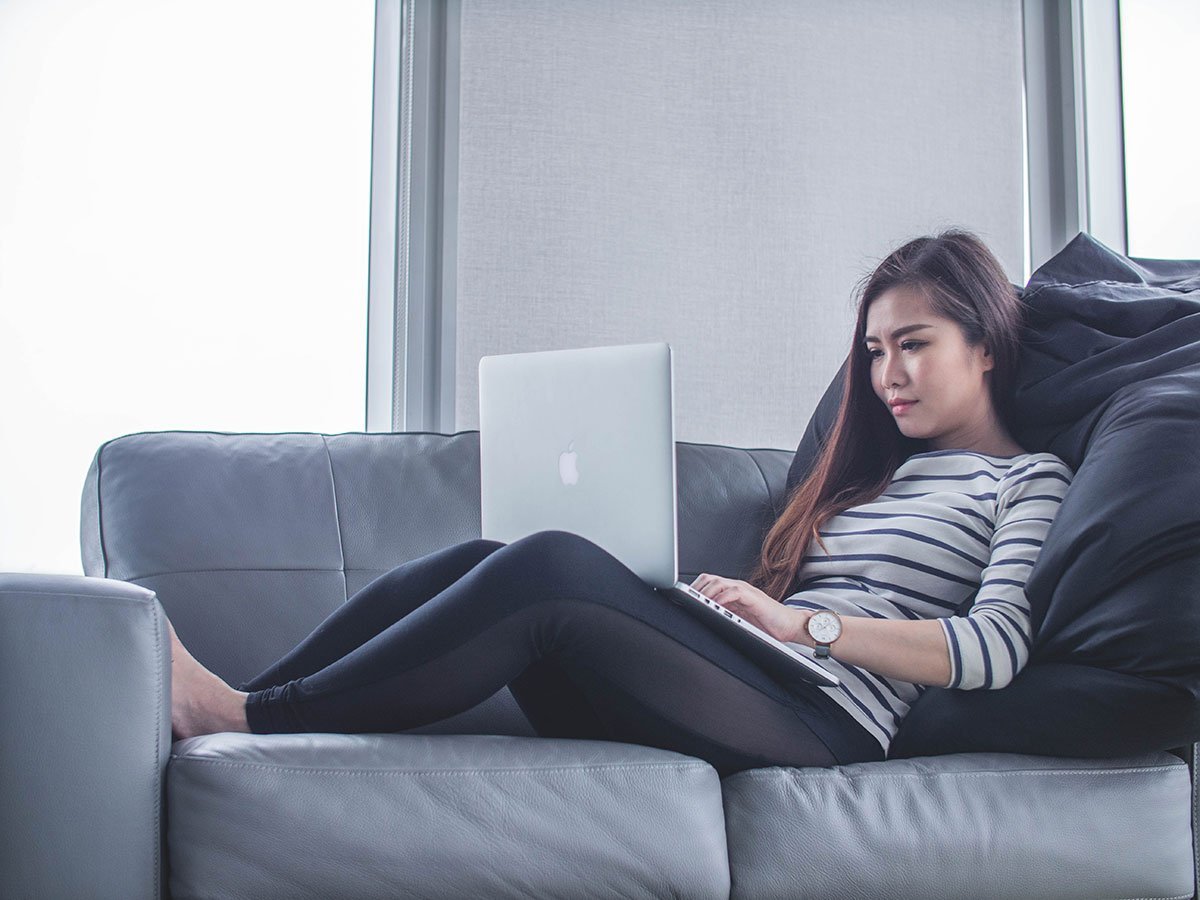 So, will we see the coronavirus leaving businesses stronger and more robust having fought through such pressure? This growth in enterprise technology, alongside funding at risk economies, could lead to streamlined businesses and a world of remote working and learning: a workplace of the future.