Location tracking technology is playing an important role in the first period of life after lockdown across the globe, the same could apply in the UK too.

The recent surfacing of reports regarding a “Traffic Light System” being used to bring us out of lockdown reminds us, well reminds me at least, that this current state will end. Lockdown will be over in the coming months and life will return to normal, a fact that seems to have been forgotten by many.

Now this won’t be an immediate return but a gradual one. The “Traffic Light System” – though not confirmed by government officials – suggests that we will see an initial return to non-essential shops whilst retaining social distancing measures. An amber stage will follow which will bring back schools, small businesses and possibly even some restaurants. The amber stage would allow social distancing to be relaxed slightly too. Finally, we will see most of the country go back to work in the green phase where cinemas, theatres and even gyms will reopen, though guidelines will be in place. This feels like a long process, especially after being trapped in the house for the past few weeks, but it could be sped up.

Epidemiologists use a process called contact tracing when studying a disease. This process involves tracking everyone that has been in contact with the carrier of the virus. Those that have been in contact can be labelled as high risk and so they can be placed under restrictions to prevent further transmission. However, you have an average of 12 social interactions per day which doesn’t include encountering many more through accidental contact – especially in busy places.  This massive quantity of cases means that contact tracing is an arduous and time-consuming task and so it can’t be done on this widescale. 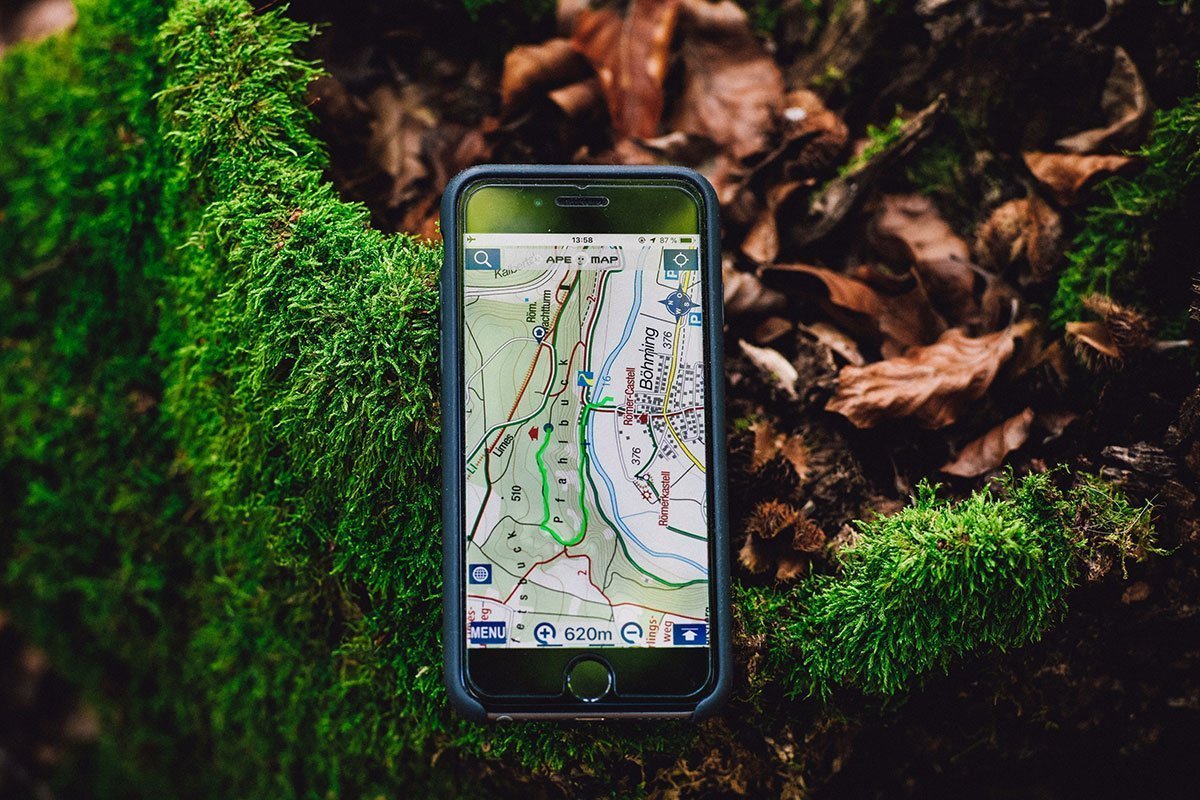 At least it couldn’t. The rapid growth in access to technology means not only do 95% of us carry a mobile phone around with us, we carry a tracking device. A device that can pinpoint our location as well as those in our proximity. Therefore, data can be used to track the carrier’s location as well as finding everyone who has been in the same location; placing them all on a high-risk status.

This a technology already being used in China in order to track the location of everyone in the country with the accuracy to pinpoint people to individual train seats. The app, which was available on smartphones, became increasingly pervasive throughout the COVID-19 crisis to the point where some train companies even required the app to see whether passengers had been to hard hit areas. Like a safety match, this technology is allowing the Chinese economy to be reignited whilst keeping citizens safe from coronavirus.

Similar tech is being used in Singapore and Taiwan too. In Hong Kong, mandatory electronic wristbands are being used to enforce quarantine. This technology is being used for people entering the country who are forced to be quarantined for 2 weeks. Upon arrival, they are told they must walk around the edges of their living are whilst wearing the wristband in order to indicate where they can and cannot be. The wearable tracker, which links to a smartphone app, informs authorities if you leave the area that is set up. One passenger that was forced to wear the watch stated that they “felt a bit weird… because of the privacy thing”.

Those in Hong Kong are not the only ones concerned about privacy. It is beginning to be a major issue that opposes the introduction of digital contact tracing in the UK with people concerned that they will be tracked by the government. One possible solution was Bluetooth which can track the contact with other devices without noting a location as opposed to GPS which uses locations to trace contacts. This would bypass all privacy concerns but has its own flaws.

Bluetooth can be temperamental. Sometimes it reaches other devices 30m away and other times it can’t find a device 2m away. Having catastrophic effects on contact tracing, both extremes effectively cancel any hopes of using Bluetooth as tagging someone 30m away will lead to excessive people in quarantine and missing someone 2m away could leave a carrier in public. Moreover, wind direction and weather conditions can affect the signal too. 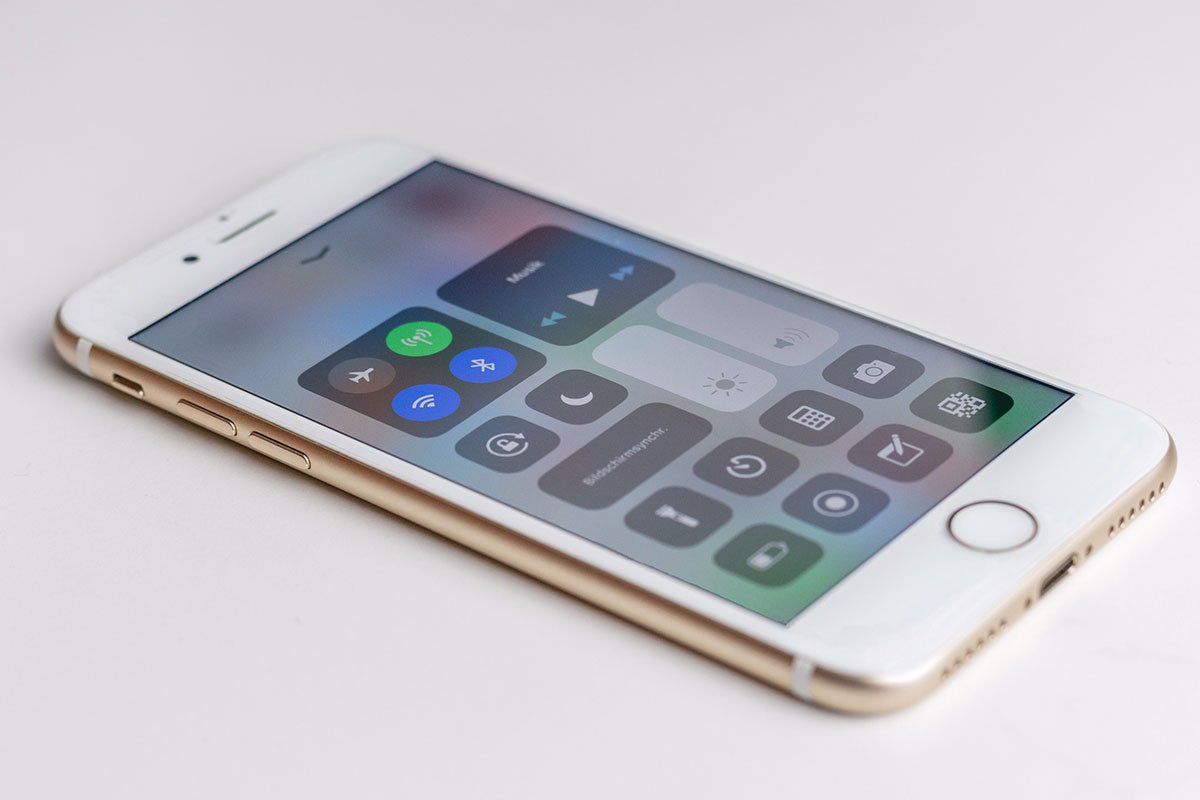 GPS seems to be the only way forward, forcing the government to sail over the treacherous waters of privacy concerns in order to use digital contact tracing. Despite their horrors and dangers, these waters are well charted; it seems almost every new release must face this problem or a similar one. The modern public seems all too keen to send wave after wave of privacy concern at innovative companies, this is the newest and tallest barrier to market entry in affected areas.

The question that remains, as I see it, will be whether the UK public – and those inhabitants if nations in a similar predicament – will push aside their often-infinitesimal nuisances that are magnified to tormenting troubles and allow the government to use their location. Hopefully, this use of technology will be able to rise to the foreground and make a difference.