CRISPR: Editing the Code of Life

A look inside the story of two scientists who pioneered gene editing—the Nobel-Prize-winning development of 2020.

Perhaps the world owes more to the revolutionary development of gene-editing technology than it realizes–after all, two major vaccines against the novel coronavirus are among the first things to have come out of it.

Clustered Regularly Interspaced Short Palindromic Repeats-Cas9 or CRISPR-Cas9 is a genome-editing tool that allows researchers to make alterations to DNA sequences and modify gene function. The CRISPR-Cas9 is akin to a genetic scissor that can make incisions to DNA at the targeted site to make disruptions, deletions or corrections to the DNA sequence.

Researchers Jennifer Doudna at UC Berkeley and Emmanuelle Charpentier at the Max Planck Unit for the Science of Pathogens were the recipients of the 2020 Nobel Prize in Chemistry for spearheading the development of the CRISPR-Cas9 gene-editing tools.

“There is enormous power in this genetic tool, which affects us all. It has not only revolutionized basic science, but also resulted in innovative crops and will lead to ground-breaking new medical treatments,” believes the Chair of the Nobel Committee for Chemistry, Claes Gustafsson.

CRISPR was inspired in part by a defence-mechanism that evolved centuries ago in bacteria against a class of viruses known as bacteriophages. During Charpentier’s research of Streptococcus pyogenes (a species of aerotolerant bacteria), she discovered an ancient molecule called trans-activating crRNA—a key component of the bacteria’s immune system. 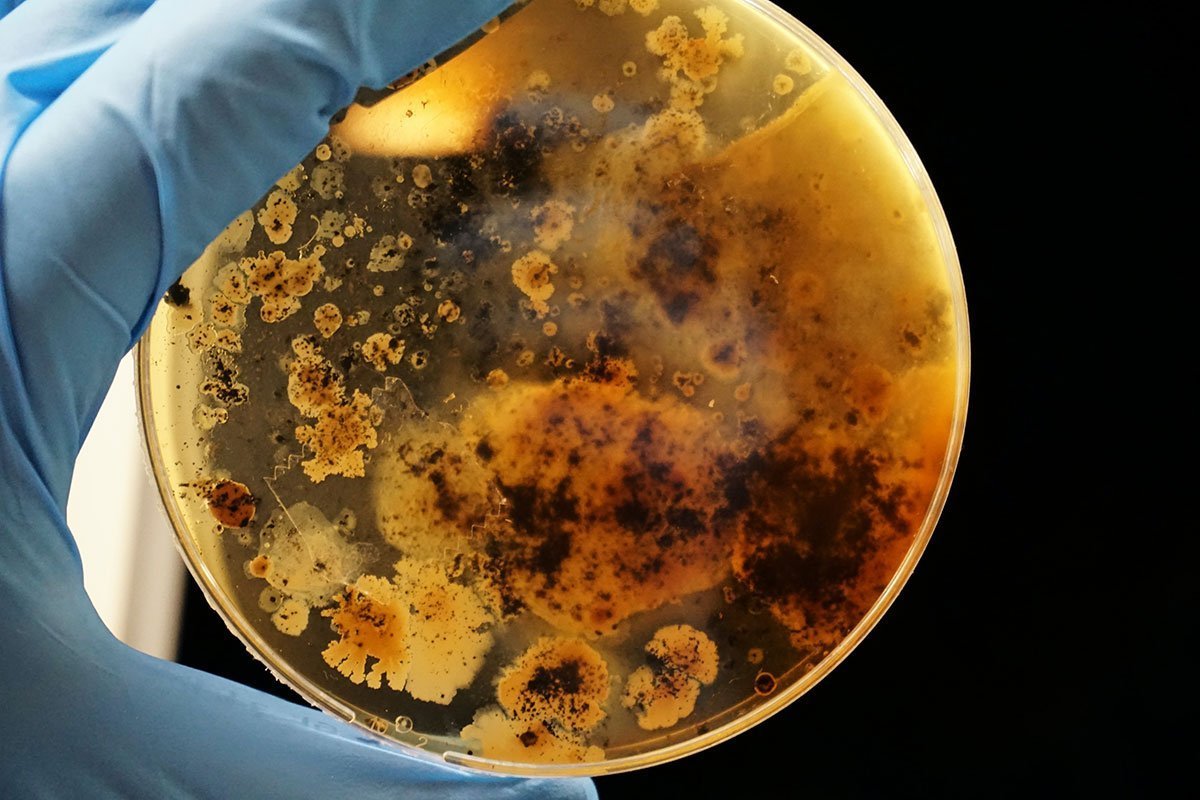 On encountering a phage, bacteria incorporate a part of the viral DNA through a mechanism called CRISPR that helps them identify and remember the viruses. The bacteria then utilize the viral DNA to make RNA that would bind to the viral DNA of the phage—to help the bacteria’s immune system target and disable the phage.

Charpentier and Doudna’s landmark discovery opens an avenue of possibilities for the treatment and eventual cures of genetic disorders and anomalies. Experimental treatments for Huntington’s disease, beta-thalassemia and sickle cell anaemia are already underway with promising results.

“The ability to cut DNA where you want has revolutionized the life sciences,” said biophysical chemist and member of the Nobel chemistry committee, Pernilla Wittung Stafshede, at the prize award ceremony.

“The ‘genetic scissors’ were discovered just eight years ago, but have already benefitted humankind greatly.”

The landscape of biotechnology has been impacted by the epoch-making discovery of Doudna and Charpentier—ushering the world into an age where the errors of nature could be fixed by the tools of science.

Although some might say it is merely a manifestation of nature fixing itself.