Designing road-safe and reliable autonomous vehicles requires technology that will enable EVs to understand the environment around them. A novel deep-learning neural network by a team of international researchers allows EVs to detect objects with a stunning accuracy of 96%.

From Tesla to Rivian, the automotive giants have spoken—fully autonomous electric vehicles are the future. But how far is that future from 2022?

Before the vision of fully autonomous vehicles is realized, there remain several key challenges that must be addressed on this winding road to EV autonomy.

As highlighted by academics, a key concern in the automotive industry with regards to autonomous vehicles on the road is their ability to accurately monitor and distinguish their surroundings for a seamless, safe and reliable driving experience through effective ‘environment perception’.

Modern autonomous vehicles leverage remote sensing technology such as RADAR, LiDAR (Light Detection and Ranging) and a collection of RGB cameras to identify road objects, such as pedestrians and other vehicles. However, the vast amount of information collected through these media needs to be comprehended quickly and efficiently by autonomous driving vehicles to respond within split-second intervals—ensuring road safety for passengers and pedestrians alike. 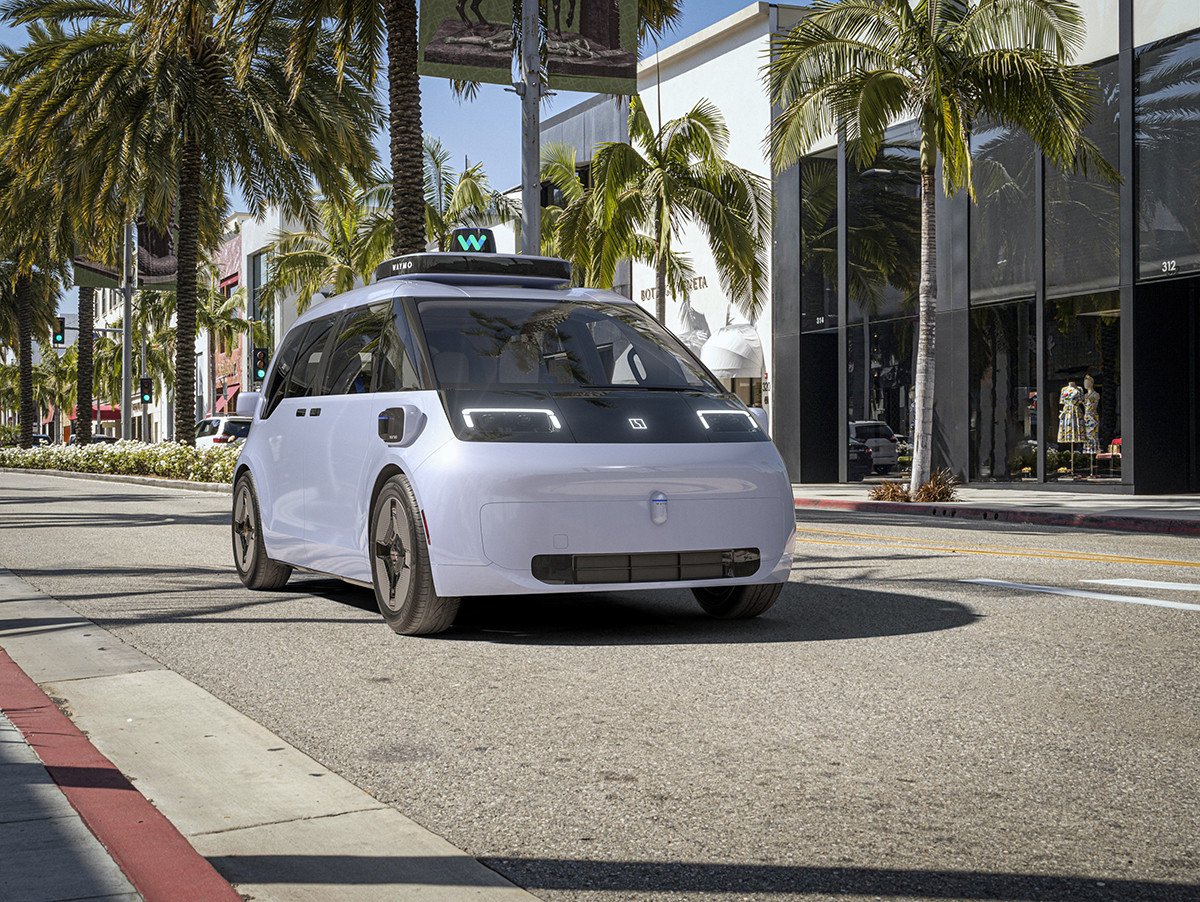 A cohort of international researchers have devised a new approach that integrates an end-to-end convolutional neural network with Internet-of-Things (IoT) technology to afford autonomous vehicles greater precision in the detection of objects in 2D and 3D landscapes in real time. By integrating IoT process modelling into the vehicles, engineers can enable faster on-site data processing to allow for the navigation of complex environments and obstacle avoidance with greater efficiency and precision.

The study appears in the IEEE Transactions of Intelligent Transport Systems.

“For autonomous vehicles, environment perception is critical to answer a core question, ‘What is around me?’ It is essential that an autonomous vehicle can effectively and accurately understand its surrounding conditions and environments in order to perform a responsive action,” elucidated Dr Gwanggil Jeon, Assistant Professor with the Department of Embedded Systems Engineering at the Incheon National University and the second author of the study.

The novel system proposed by the authors is a significant improvement over the state-of-the-art detection algorithms in effectiveness and precision, achieving an overall accuracy of up to 96% in 2D and 3D object identification. This was evidenced by the results of the experiment carried out by the research team benchmarked against a dataset received from Lyft.

As the autonomous vehicle revolution unfolds, the object identification method presents a fascinating array of potential applications. In the near future, autonomous delivery drones and other aerial unmanned vehicles may benefit from this innovation.