Delivery Robots Are On The Rise: Here Are 2 Start-Ups Leading The Way

The autonomous delivery robots market is growing rapidly. During 2020-2024, the market is expected to grow by $USD16.86 billion.

Growth is driven by the e-commerce boom, which provides huge opportunities for delivery companies. The spread of COVID-19 has also increased the demand for contactless deliveries.

Here’s a closer look at the two start-ups that are responding to consumer needs by offering autonomous delivery. 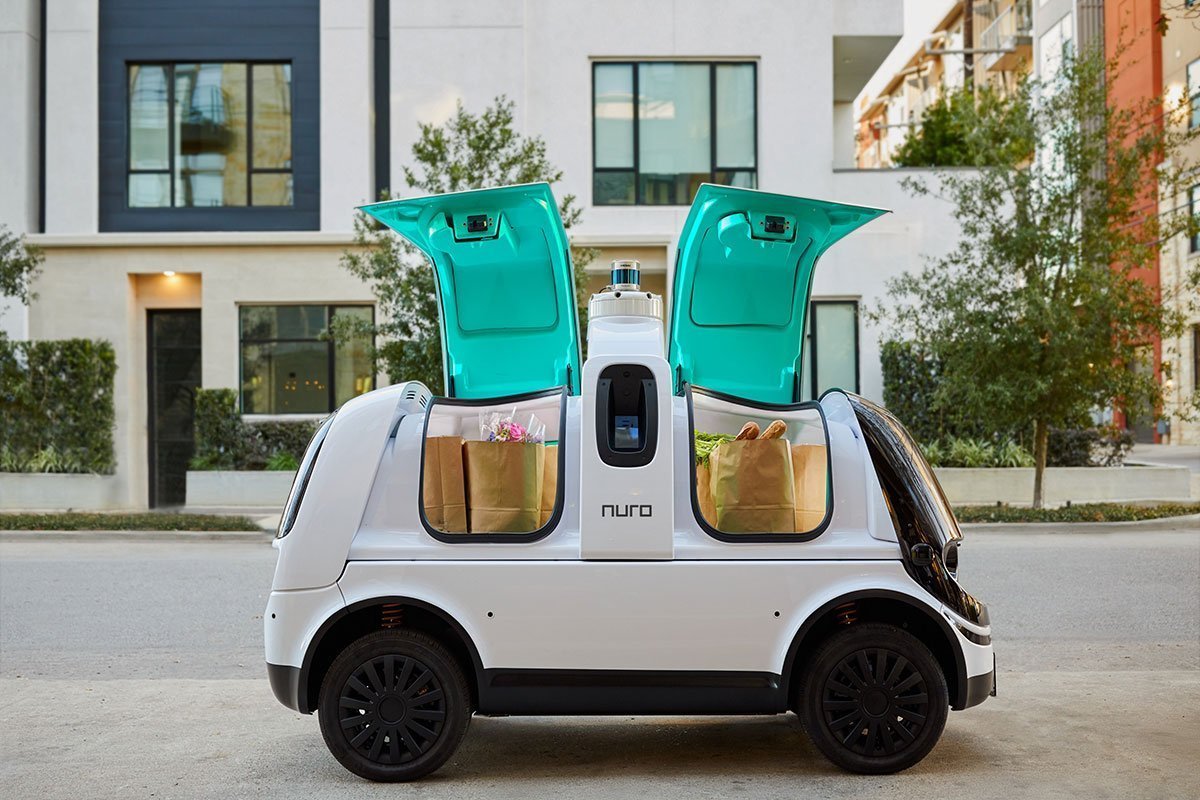 Silicon Valley-based Nuro is a robotics start-up founded by two former Google employees. Having raised over $1 billion from partners such as SoftBank and Greylock Partners, Nuro hopes to ”deliver the future of local commerce, autonomously.”

In 2018, the company debuted the world’s first unmanned delivery service. At the core of Nuro’s service are its autonomous R2 delivery robots. The small, four-wheeled self-driving vehicles are designed to carry local goods instead of people. The robots are half the size of a regular car, and operate on the streets at a top speed of 25 miles per hour. To protect people’s safety, the robots are installed with 360 degree overlapping cameras. These can detect movement and stop the vehicle when necessary.

The vehicles provide a convenient way for consumers to receive their everyday goods. In 2019, Nuro partnered with Walmart on a grocery delivery service. As part of the initiative, Walmart’s customers based in Houston could receive their full assortment of groceries from Nuro. These include fresh meat, bakery and select merchandise from Walmart.

Nuro’s R2 robots are also used by global pizza chain Domino’s. The fast food chain recently partnered with Nuro on autonomous pizza deliveries in Houston. As part of the service, customers could track their deliveries from the Domino’s mobile app. According to Domino’s, the aim of this initiative was to learn more about the customer experience with this type of vehicle.

Nuro’s autonomous vehicles have also proved to be useful during the COVID-19 pandemic. The vehicles have been used to deliver critical medical supplies for treatment centers in California. Nuro’s service allows for contact-free deliveries, which is crucial during the pandemic. Additionally, it potentially helps prevent the virus from spreading. 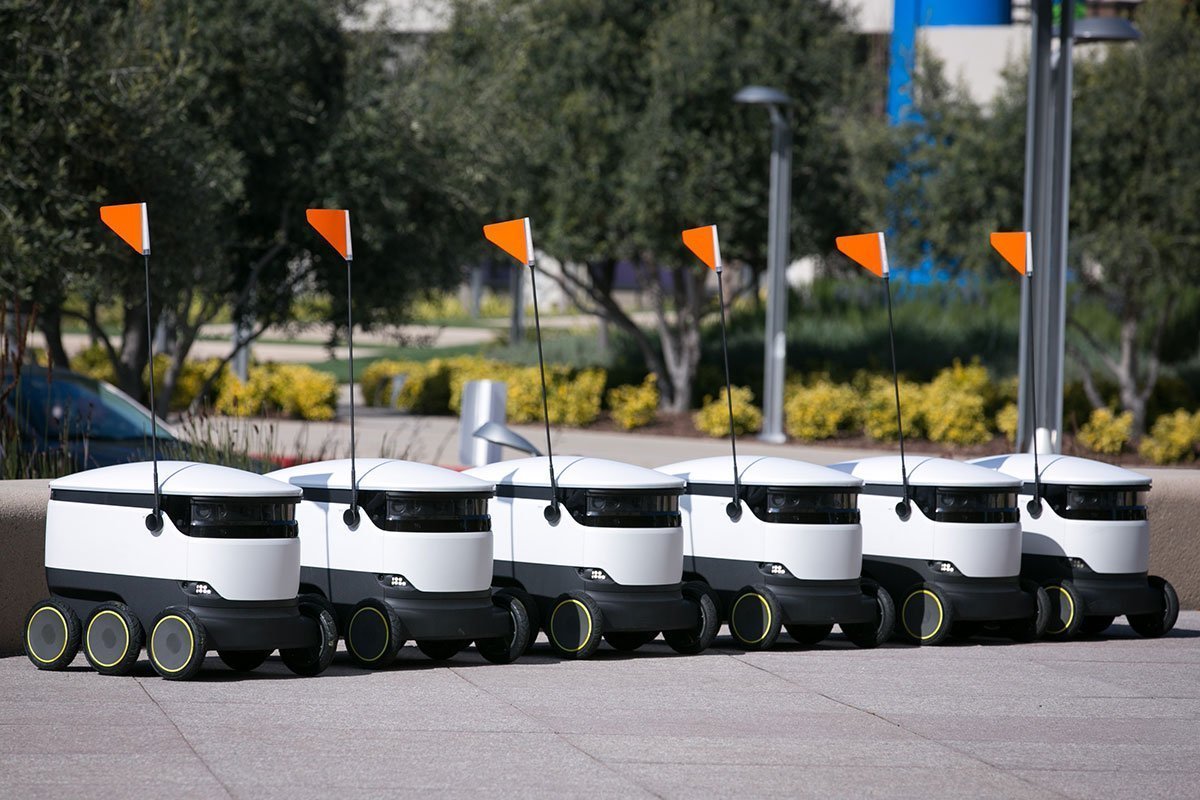 The start-up’s six-wheeled robots can carry up to 20 pounds (9kg) worth of goods, at a top speed of 4 mph. Each robot also has a suite of cameras installed around the outside to identify obstacles and help guide it to its destination. The robots are capable of crossing streets, and operate in both good and bad weather conditions. The robots are combined with a Starship mobile app. Using the app, consumers can place orders and pin their location where they want their goods to be sent. It is also possible to track the robot’s progress directly in the app.

In 2019, Starship signed a deal with several US colleges to make deliveries across campuses. The list includes: George Mason University, Northern Arizona University, University of Purdue and University of Pittsburgh. Students at these universities could order food and drinks from partner restaurants, such as Blaze Pizza, Starbucks, and Dunkin’. Each delivery costs no more than $1.99.

Delivery robots and drones provide an exciting and convenient future for consumers – faster, more reliable delivery times and resilient to traditional obstacles such as weather or traffic. All of these technologies will require a digital interface layer (for example, an app) to control them – for both the business user (employee) and the end customer. Each user type will have their own unique needs and features the app should control. At UX Connections we practice user-centred design based on research to ensure our interfaces and app features always deliver (pardon the pun!).

Although COVID-19 has caused universities to close, Starship has continued its services across campuses. The company’s plan is to expand to 100 universities by 2021.

With the emergence of autonomous delivery robots such as Starship and Nuro, U.S. state lawmakers have been forced to quickly react and come up with new rules to ensure public safety. The main concern among lawmakers is how the robots interact with pedestrians.

That is why in Washington State, new regulations were recently proposed. The regulations would limit the delivery robots operating on sidewalks and crosswalks at a maximum speed of six miles per hour. The robots would also be required to have breaks, front and back lights, and weigh less than 120 pounds.

Despite the concerns, expect to see more delivery robots on the streets in the future. Both Nuro and Starship have insisted that the robots are completely safe to operate in the public. In 2018, Nuro even released a voluntary safety report. The document is 33 pages long and describes the procedures the start-up is taking to ensure road safety.