Everything that you’re currently looking at is data. The words you’re reading, the UX Connections logo at the top of the screen, my picture just above this text, the URL you searched to get here, the white background behind it all. Everything is data.

More specifically, it is either a “1” or a “0”. Binary, meaning “double”, is the method of storing data in two possible states, usually represented with a “1” or “0”. A bit (single “1” or “0”) is pretty useless alone, but when eight are stringed together to form a byte they start to become helpful. A byte can represent any number up to 256 or any ASCII character. That’s still not particularly useful though, but when you store a kilobyte or two you can start to make use of those “1”s and “0”s.

Most flash drives store between 32 and 128 GB, which have capacity to hold plenty of office files like word documents and spreadsheets as well as multimedia. But more expensive and impressive hardware is needed for handling big data which is an increasingly important quality in an age where Facebook alone produces 4 petabytes everyday and every connected car produces about 4 terabytes daily. This is just two sources on an immense internet of things that’s estimated. In fact, the whole digital universe is estimated to hold 40 zettabytes and increasing at an exponential rate. By 2025, 463 exabytes will be created every single day which means that all the data that currently exists in the world this year will be matched in the span of 54 hours in 2025. 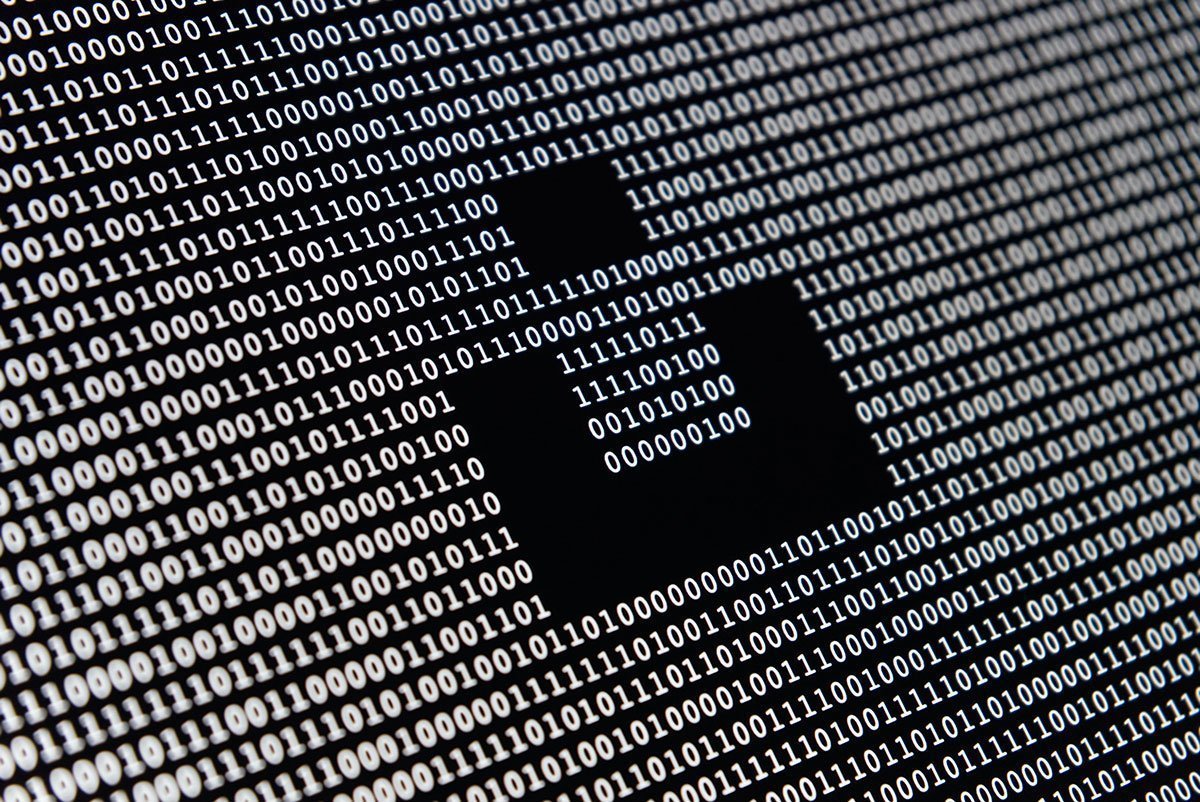 Is storage a problem?

The massive amounts of data being constantly created is growing fast and silicon tech could become impractical. After all, it relies on a finite resource that is rare and could end up in incredibly high demand but very limited supply. There is a new alternative emerging though; DNA.

Deoxyribonucleic acid is the hard disk of the cell, it stores genetic material usually which instructs the cell on the creation of proteins. However, scientists are working on “programming” the cell to hold digital rather than biological data.

The problem with using DNA digitally is not the storage capabilities, it’s the way that a computer interfaces with the biological material. Currently this can only be done by synthesizing DNA in a lab which is not only expensive but very difficult to do. After this, the DNA has a sequence which can then be stored in vitro or spliced into a living cell using CRISPR. 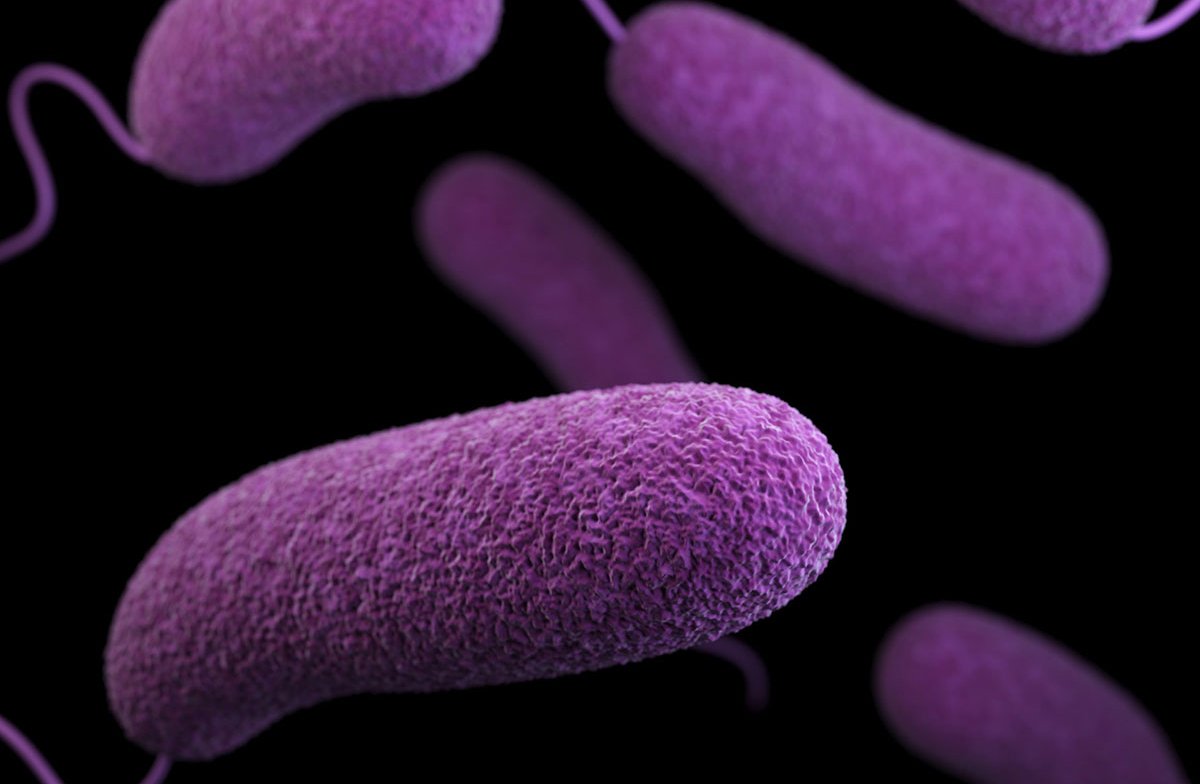 Columbia University are offering an alternative system, creating a “trigger sequence” that responds to biological signals and then records it in the bacteria’s DNA. A biosensor is used that, upon receiving an electrical signal, causes the aforementioned trigger sequence.

The Future in Action

This system has allowed researchers to encode digital information into the genome with a high trigger sequence representing a “1” and no sequence representing a “0”. The researchers have found that each cell is able to record 3 bits. As a result, they were able to use 72 bits in total to write “hello world!” into 24 populations of bacteria. By using a specific classifier, the population can be sequenced to retrieve the message 98% effectively.

The message is found to last between 60 and 80 generations meaning the data is easily amplified and duplicated by allowing the bacteria to reproduce. This is much cheaper than the other options and reduces the complications. There is immense scope and expectation for improvement in this field in the near future and its uses may become more viable soon.

For now, there may not be too many uses for this in the short term, but long-term applications appear to be limitless. Especially with the developments of biocomputers, this could be the best way for data storage in the field. In 50 years, maybe we will be using a petri dish rather than a memory stick!