Drones Are Leading to An Agricultural Revolution

Recreational drones are a big proportion of this with them at the top of plenty of Christmas lists this year. In business, they have led to changes in logistics and deliveries as well as their photography capabilities creating new possibilities in journalism and media. One industry that is being revolutionised by drones is agriculture. 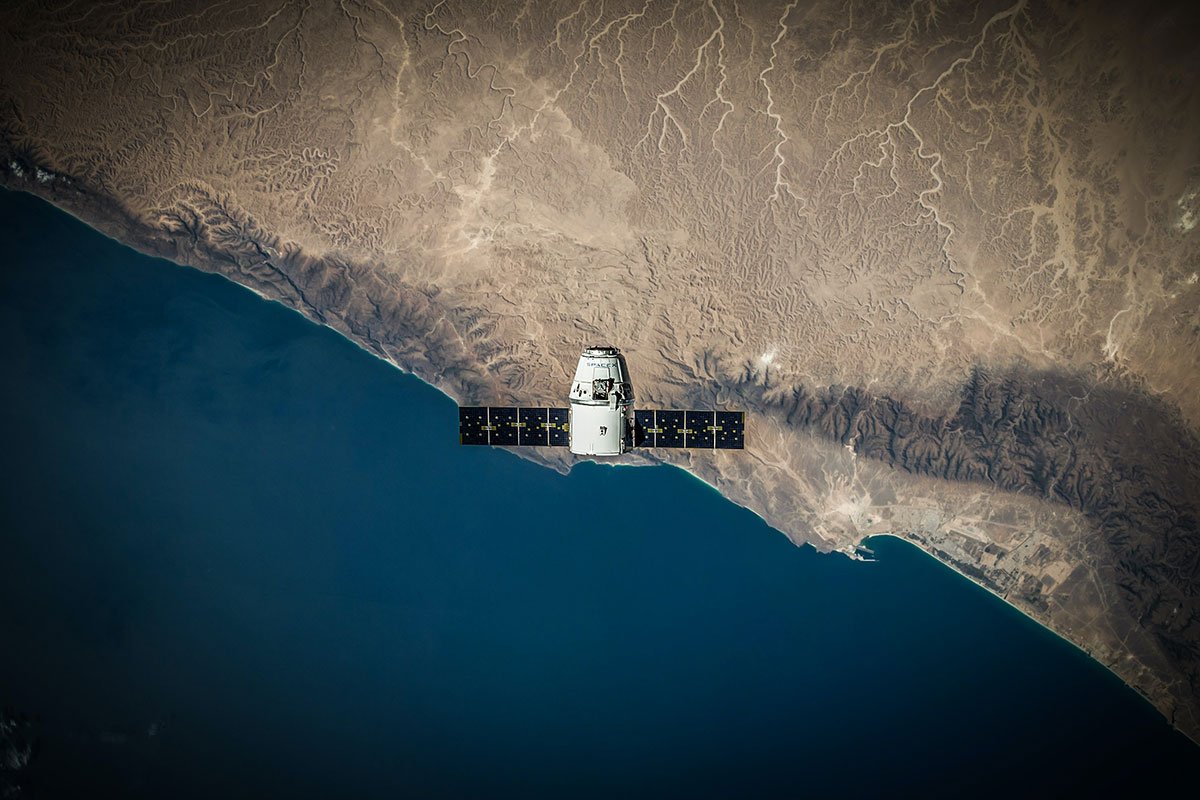 There is a plethora of uses for UAVs in crop cultivation due to their reliability, accuracy and affordability in comparison to substitutes like satellite imaging. Satellites are frequently used for crop monitoring where farmers are able to look at a field of crops to see factors like drainage in order to predict or fix any problems that arise. Satellite imagery is very expensive however and the scans have to be ordered in advance. When the scans arrive, they are often imprecise, and any bad weather can affect the data’s quality meaning the high cost is wasted. Drones on the other hand can be used regularly to provide quick, up to date data for farmers. Though there is an initial investment – which can be quite large – the drone begins to pay for itself with every chunk of data it captures, making it a cheaper option in the long run.

Certain UAVs are able to generate other types of data too. Quick and precise generation of multispectral images is possible, which means the drones create a graphical display that shows the health of the crops. Drones can also assess the ground and create a 3D map of the field so that farmers are more informed when planning seed-planting patterns. 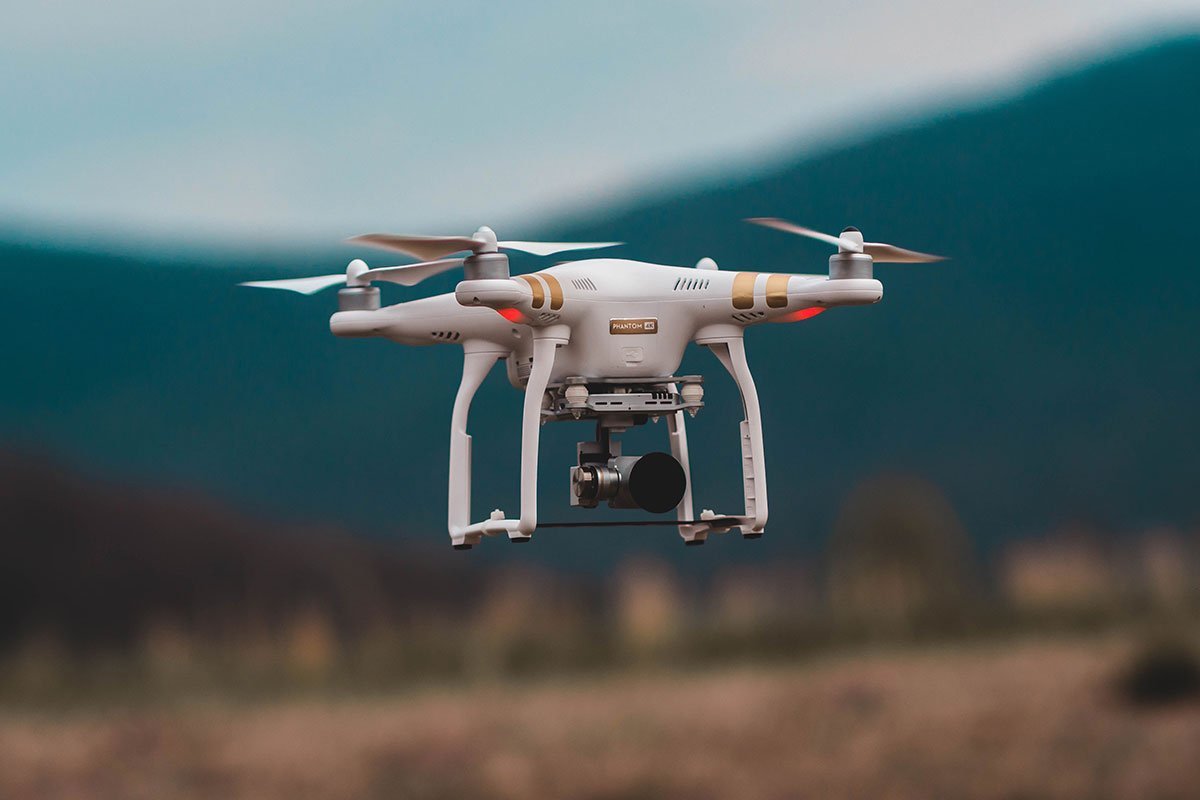 This agricultural revolution is prevalent in China where XAG stands at the forefront. XAG are a Ganghzou based drone company that specialise in working with small scale farmers. Their drones are able to monitor crops, as mentioned above, but are also able to aid with the manual side of the business. XAG’s drones can distribute seed as well as efficiently fertilize a field. In China, 42,000 XAG drones fly over 1.2 million flights every day. One of the owners of these drones is Li Liping, a grain grower in Xiangxiang, who says that “drones are over 10 times more efficient than skilled manpower and they are cost-effective and environmentally friendly”.

The growth of drones in agriculture does face some problems though, the main one being finance. Drones are very expensive bits of kit; especially when you include the training required to use them, any extra software needed and shipping. This is such a vital factor because farming is a notoriously low margin business. In 2016, around 30% of farms reported earning under €350 a month. There are ways tp overcome this though, some farmers are forming small communities whereby they can buy a drone and share it between farms meaning the costs are shared out.

This technology is undoubtedly exciting and will revolutionise many aspects of our lives. But what does the user interface look like? How are these machines controlled and programmed? How do we use them safely? Our specialism here at UX Connections is putting a front-end on technologies including drones, robotics, VR and AR, and big data. We’ll analyse business, user and technology requirements to understand the scope, and then design a beautiful, functional user interface. Please get in touch if you like the sound of these services!

Drone-retailers also face opposition due to the high-tech nature of their product. Many will not know or understand UAVs and may reject the use of them in their business. XAG have achieved such success due to their hands-on approach, specialising on dealing with small farms. Supplier must work on intuitive products and simple instructions if the flicker of drone usage is to catch fire across the world.

There are also ethical concerns around drones with agriculture accounting for 346,000 jobs in the UK alone, these workers may feel at risk by the introduction of automation to the market. Certainly, the use of UAVs for labour like seed distribution or fertilisation will put jobs at risk. However, other roles that UAVs may take – especially those that are more data related – are not very labour intensive and in many cases are not possible without drones meaning there is no effect on workers. In fact, there may be a growth in labour as jobs appear as drone operators and engineers. 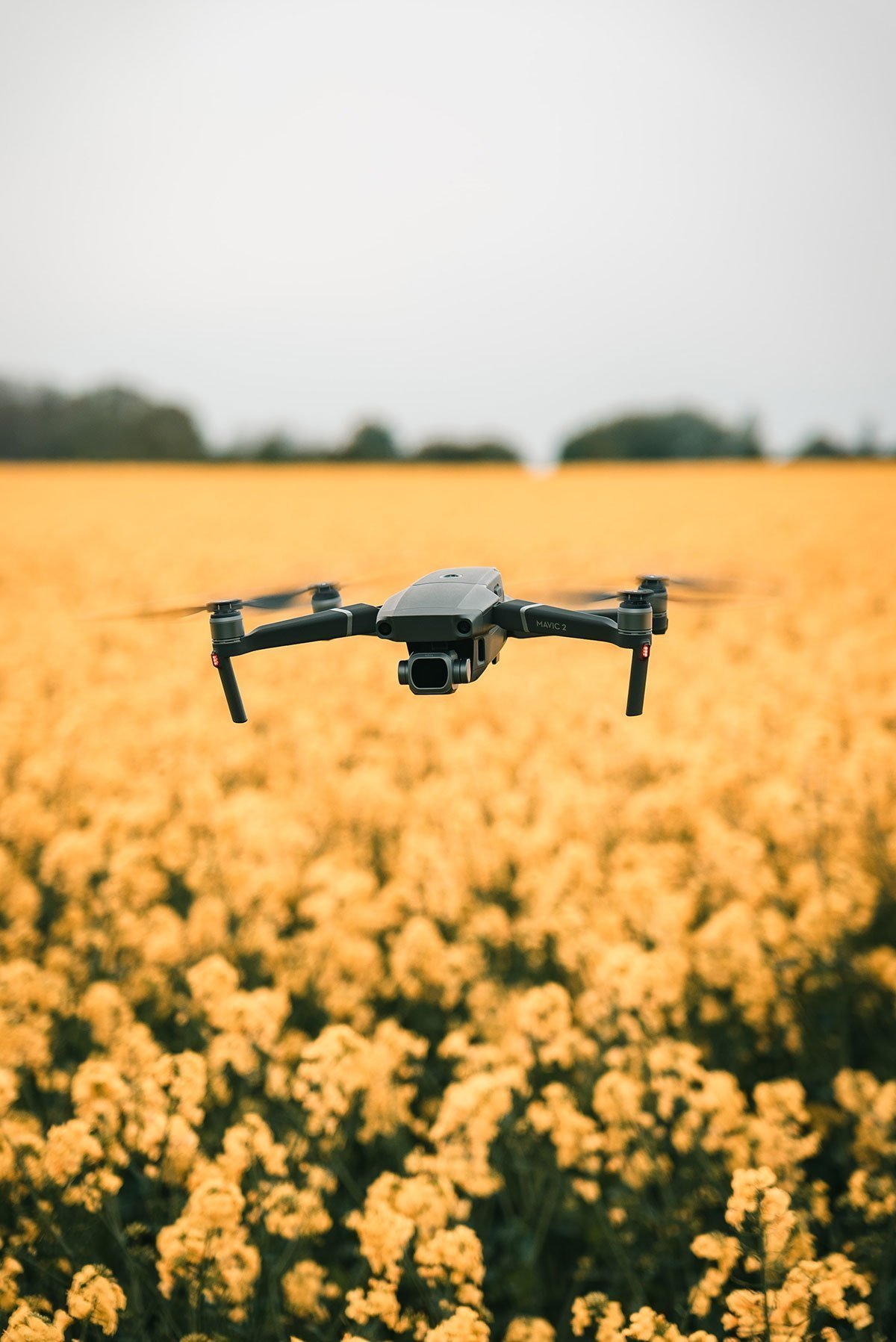 The introduction of unmanned aerial vehicles to the agriculture market is definitely going to lead to some real changes; farming will become more streamlined and efficient. Data mining will become possible allowing farmers to make more informed decision about their crops. As we see the use of drones spread across the world, the face of agriculture could be changing for the better.