Ebook sales surge as a result of Coronavirus pandemic

As several businesses were caught in a race against time to come up with ideas that would keep their businesses running in the thick of the Corona pandemic, publishers, and bookstores alike, saw a rise in the number of Ebooks purchased.

Never had there been a better opportunity for bookstores to profit from Ebook sales than at the very beginning of the Covid-19 outbreak, at a time when people were most desperate to find any form of escapism that would help with redirecting their attention elsewhere.

With most book businesses in the UK closed down as a result of the outbreak, and governments urging the public to stay indoors, more and more people found themselves among those who spent their time going through endless Netflix shows to try to combat their boredom during lockdown. On the contrary, others scoured the internet to discover new books, and read old favourites, in Ebook format.

Waterstones, which earlier in March had closed its doors to the public, experienced a staggering 400% surge in their week by week online book sales, and the most popular ebooks among buyers were noted to be old classics such as ‘One Hundred Years of Solitude’ by Gabriel García Màrques and ‘Beloved’ by Toni Morrison.

It wasn’t just publishers and bookstores that experienced a growing interest in ebooks from their customers. Libraries across England noticed an increase of 63% in online ebook borrowing during the first week of lockdown in comparison to last year, and after the 23rd of March, more than 120 000 people were reported to have joined their local libraries to gain access to digital content. A number which accounted for 600% more sign-ups in comparison to the year before. 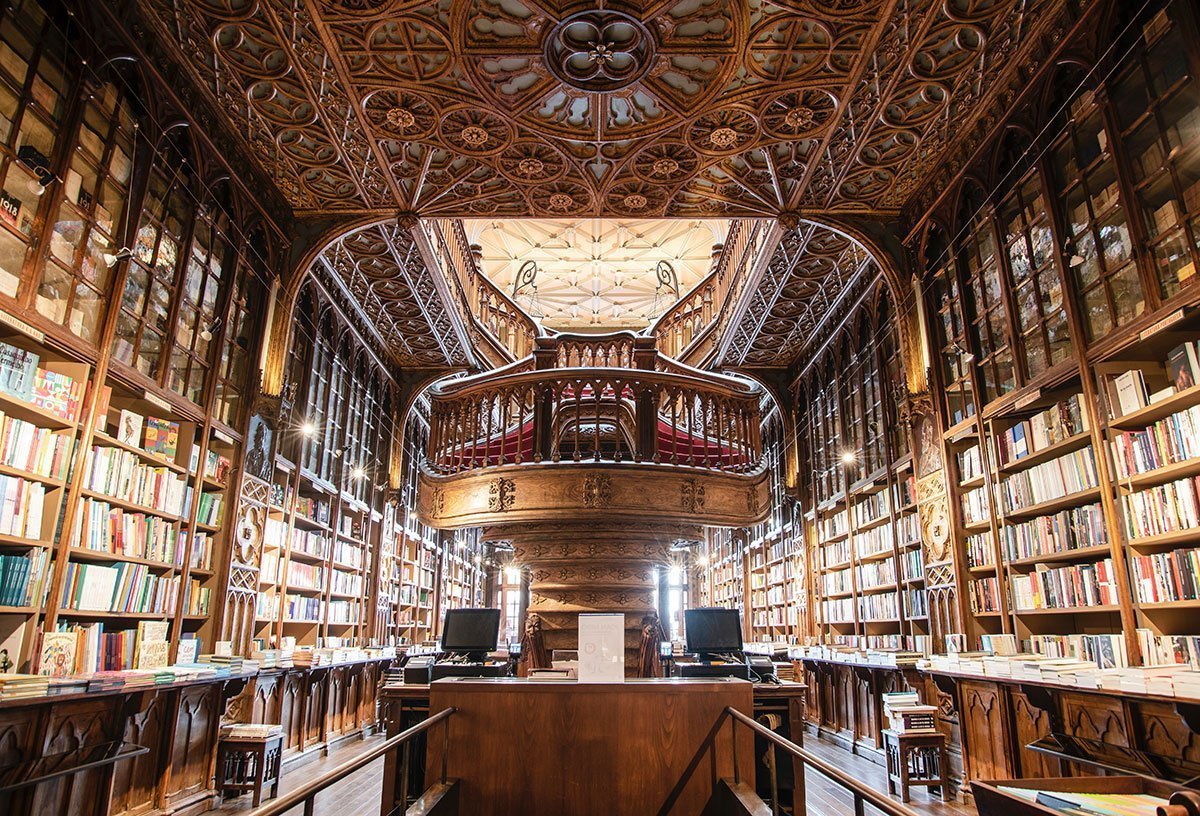 As lockdown measures in the UK continued to tighten, the world-renowned author J.K Rowling announced that she would be making her book, ‘The Ickabog, available to children online months ahead of its publishing date, in order to encourage reading out loud.

Rowling had previously hinted at the creation of the anticipated children’s book but, while working on the Harry Potter series, she decided to put it away in her attic. Years later, the pandemic presented a great opportunity for her to share the story with young readers around the globe.

‘The Ickabog’, described by the author as a story for children “about truth and the abuse of power”, was made available as a 39-part series on the author’s website — each individual piece being published on a daily basis.

For some businesses, as well as libraries, the pandemic has been almost a blessing in disguise, garnering more sales or borrows than would have probably been possible prior to the pandemic. The number of people reading both educational and fictional material gives a positive outlook on the possible future of Ebooks, as well as reading.

It seems that the outbreak has contributed positively to people’s reading habits, allowing them to once again connect with their love for reading, or perhaps develop a new-found appreciation for reading.