New age, new owner: what could the social media giant’s recent buyout mean for the platform?

On Monday, the Twitter board decided to accept a $44 Billion bid from Elon Musk following weeks of rumours and conversations between the two parties. The saga began 4th April when Musk acquired 9.2% of Twitter shares for $2.9 Billion in response to the possibility of sanctions being placed on his tweets and SEC regulators discussing their authority to subpoena him. This made him a board member, being the largest individual shareholder, which then led to his bid to take complete ownership of the business.

The idea seems to have come about from free speech debates the Musk has had regarding the app. He has been very outspoken in the idea of promoting free speech on social media and creating a “town square” for people to share ideas without restrictions and he sees it as an important factor to allow a democratic society to move forward. He has reassured the public that this purchase has not been made for personal or financial gain; telling one interviewer, “I don’t care about the economics at all”.

Musk has made a few key points when talking about his planned development of the app and all lend themselves towards more freedom and transparency on the platform.

Firstly, he wants to reduce the restrictions on free speech so that users are able to tweet whatever they want to. He still holds that hate speech will be banned, however the algorithm used to define this will be more lenient and Musk has said that in grey areas he will learn towards freedom.

When problems do arise, he has stated his opposition to permanent bans like the one that Donald Trump received after the Washington violence that he incited. Musk has said that he much prefers temporary timeouts to permanent bans. 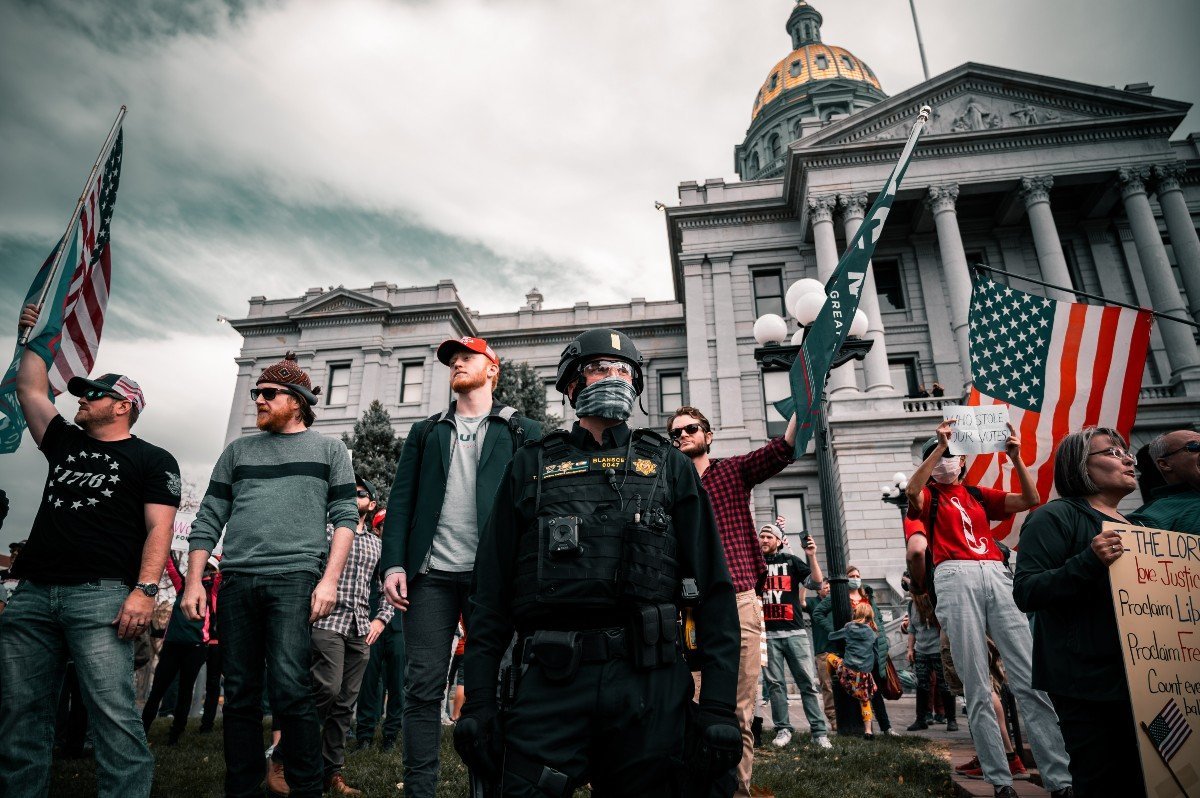 Furthermore, in the aim for transparency, Musk hopes to make all ranking algorithms open source which means that anyone can gain free access to the code. This means users can see how tweets are ranked on their feed and what makes/prevents a tweet from popping up on their home page including the presence of recommended posts and ads.

These moves have faced some opposition with people worrying that extremism and hate speech will be rife on Musk’s version of the platform due to his lack of restrictions. In addition to this, there are concerns over such a large and influential platform being owned by a single man who is – theoretically – able to alter the app to support his own agenda if he chooses to. Whilst there is no suggestion that Musk would do this, and all his interviews suggest the opposite is true, being the sole owner makes it a possibility.

When will this happen?

Though Musk’s bid has been accepted, the deal will still take a little while to finalise. After finalising the deal, reports suggest that Musk will then make the firm private, which will take even longer. Finally, after the acquisition is complete the changes must be implemented which are pretty monumental tasks for such a widely used and influential social media platform. All in all, the wait for any significant changes to Twitter could be well over a year.