End of An Era: Microsoft Are Killing Off Internet Explorer

After 17th August 2021, Microsoft will stop supporting the Internet Explorer browser after over 25 years of prominence.

Introduced in 1995 on 16th August, Microsoft’s Internet Explorer has been an incredibly successful internet browser. One of the most iconic logos in the world and a brand that is synonymous with IT, the internet and the web. Gaining 91% of the market share at its peak, IE was one of the most successful browsers to date.

So why shut it down? The browser has been struggling as of late with its share dropping to just 3%. As new competitors entered the market offering a more streamlined service with better features, internet explorer has struggled to keep up. Then when Microsoft introduced Windows 10 – and Microsoft Edge alongside it – the end seemed to be drawing near. After rolling out a huge update on Microsoft Edge, it becomes clear that Internet Explorer is no longer Microsoft’s flagship browser.

For those who still use IE, you will have to make a move to a new browser. For those who want to stay with Microsoft, Edge is a possibility. Its new updates include some pretty impressive features that cannot be found elsewhere including Smart Copy, Vertical Tabs and Collections. The update is young, however, so some bugs can be expected and with a smaller market share than its predecessor the browser doesn’t seem to be the best in the market. 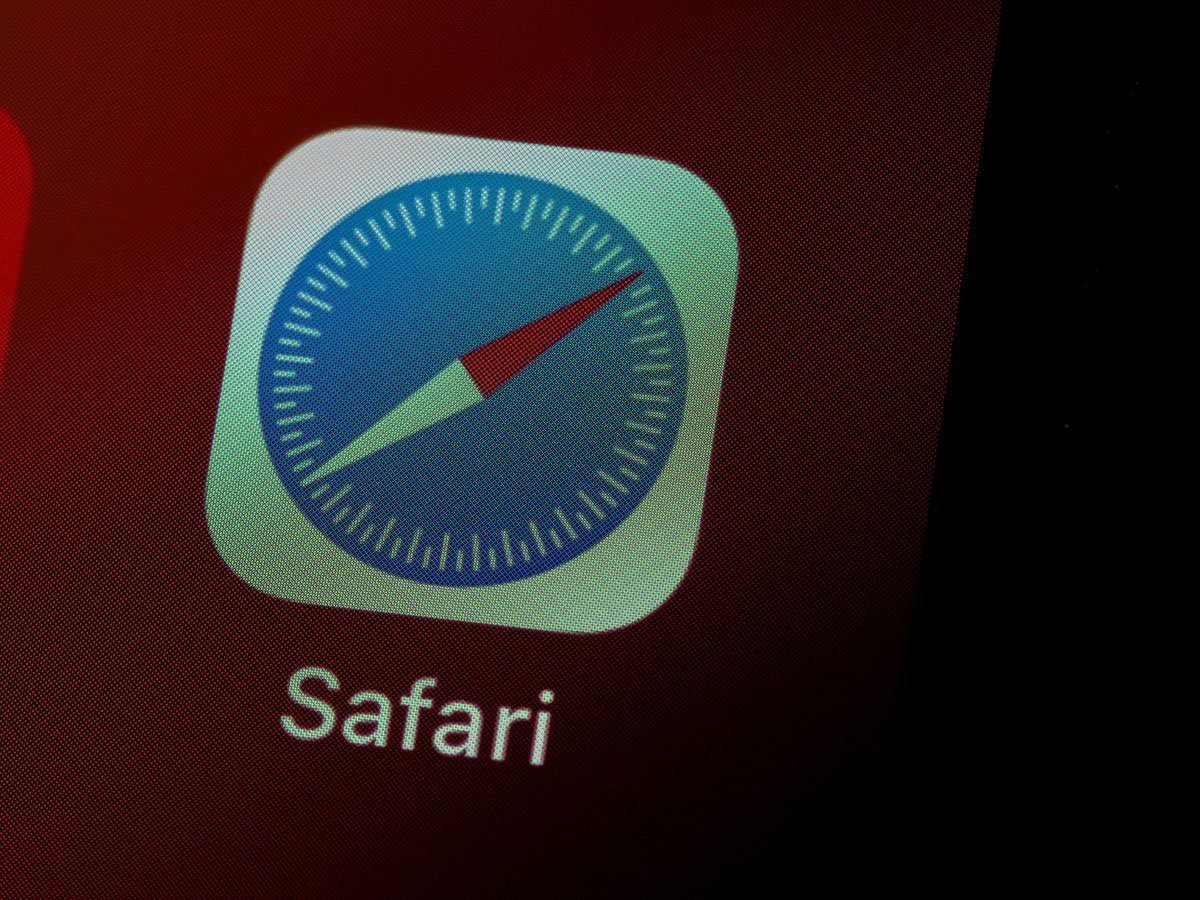 Based on popularity, Google Chrome is the best browser to use. They currently have a 62% market share with the next highest being Safari at 17%. Chrome is easy to use, simple and the Google integration allows for extra features. Password storage, automatic logins and search recommendations being some of the most useful.

There are of course other options. DuckDuckGo is growing rapidly due its safe and secure searches. Firefox also remains strong as a competitor. Another option is with Opera which provides its own free VPN.

Regardless of the next big browser to emerge after Explorer’s disappearance. The famous browser will leave a legacy, a successful story and the iconic symbol will be missed on many home screens.