As nature concerns become ever more pressing and persistent, businesses are beginning to look at how to make satellites more eco friendly.

‘Environmentally friendly satellites’. The statement seems oxymoronic at first as satellites, or what most people think of as satellites, are these sprawling hunks of metal that excrete endless emissions as they blast into space where they cloud our vision of the night sky before plummeting back towards the earth at massive speeds and burning up. However, businesses are starting to fight against this common perception.

Kyoto University of Japan is at the forefront of such a battle, as they carry out research into the introduction of wooden satellites. The advantage of using wooden satellites would be that when they fall out of orbit and return back to the earth’s surface, they will burn up but won’t release the harmful, tiny alumina particles that modern satellites do. Instead, the wooden versions will burn like any other wooden object. 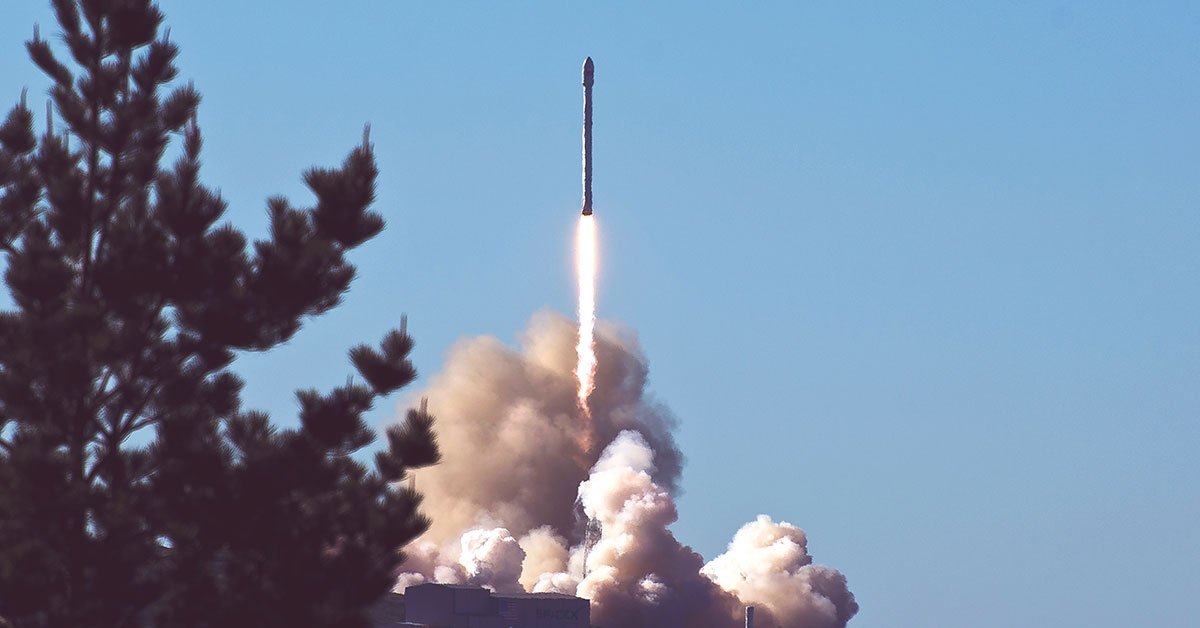 Space junk is a growing concern with nearly 6,000 satellites orbiting the earth, of which about 60% are defunct. This leaves an unsustainable amount of satellites that have effectively become lumps of metal with no use. This number is only going to grow with SpaceX planning to send 12,000 into orbit in the near future for their Starlink project.

These are not any ordinary satellites though; they are built with an eye towards reducing space junk. The Starlink satellites will orbit around 550 km from the earth’s surface whereas most are at over 1000km. As a result of this, the satellites will burn up in 1 to 5 years as opposed to the hundreds or thousands that further satellites can take. Burning up is only a backup option too. SpaceX have fitted the Starlink satellites with on-board propulsion systems that will push the spacecraft out of orbit at the end of it’s lifecycle over the course of a few months.

The various moves to more environmentally friendly options when utilising satellite technology should, over the next few years, flatten the growing trend of space junk. Starlink satellites are already being launched into space with 895 currently in orbit. The wooden satellites come with a slightly longer wait and are expecting to reach orbit in 2023.