Ethical data collection? Not in China!

China won’t be slowed down by ethics when it comes to gathering data, as a tourist spy app reveals.

The Guardian and partners discovered that China has been using a spy app to gather data on tourists as they cross the border between Xinjiang and Kyrgyzstan.

Chinese officials are asking tourists to unlock and handover their phones. Whilst unbeknownst to them, the officials are installing a spy app that checks the phones for material the Chinese government deems suspicious.

This includes terrorist propaganda as well as the writings of the Dalai Lama, content about the history of Xinjiang, and material that criticises China’s relationship with Taiwan.

Although this is concerning enough, the spy app is also designed to extract personal data including emails, text messages, contacts, and information to identify the handset.

Xinjiang is notorious for being a rigidly controlled area, where unscrupulous methods of data harvesting are the norm. In 2017, it was discovered that Chinese officials were coercing citizens to take a medical which involved harvesting biometric data, which was then passed to the police. 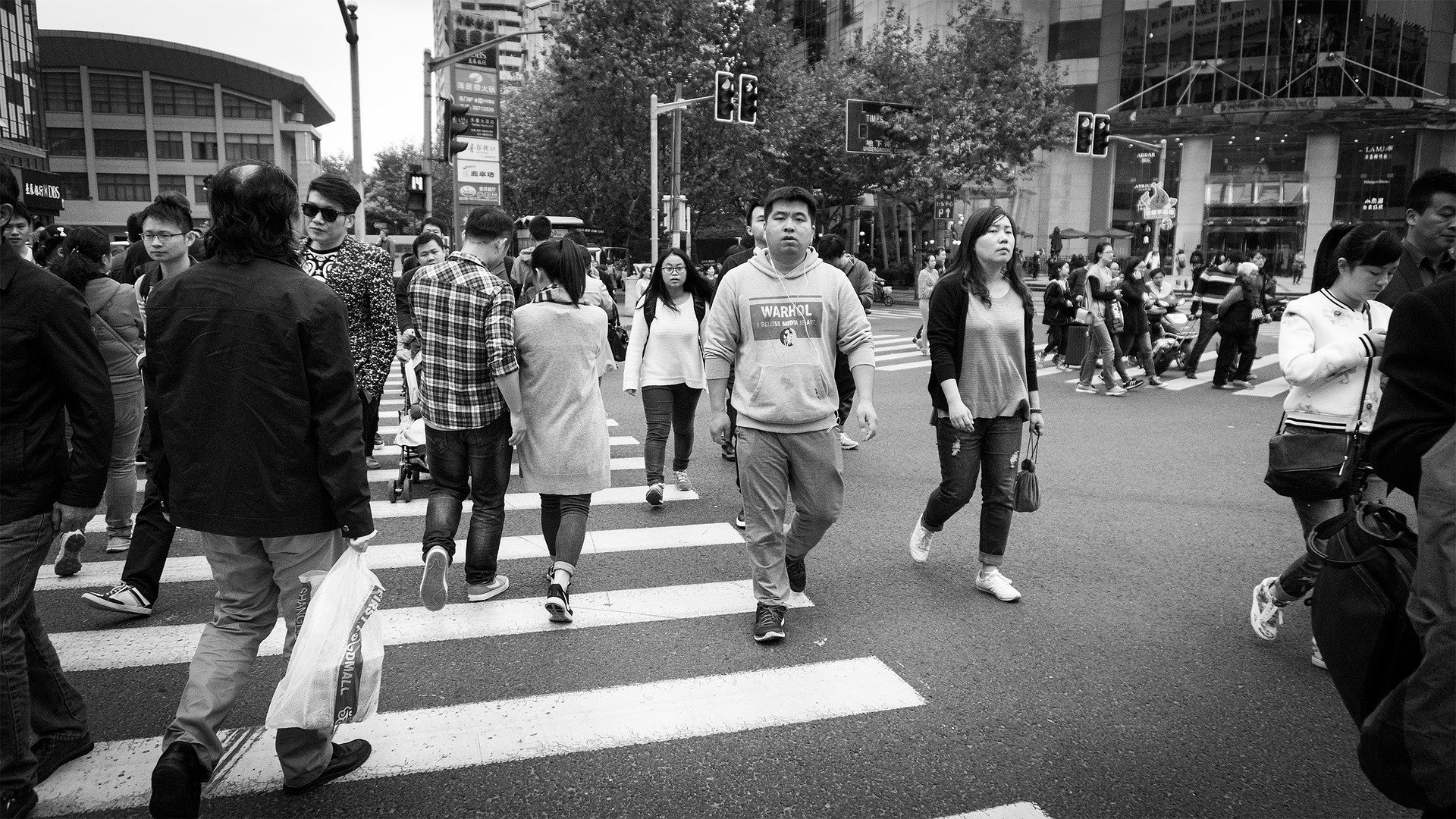 The Physicals for All exams have been taken by over 19 million people from ages 12 to 65. The personal information gathered includes DNA, fingerprints, blood type, and iris scans.

The Chinese government say that social control in Xinjiang is necessary due to attacks on officials, which they blame on the Muslim Uighurs. But human rights groups say the social unrest is more likely due to the restrictions on religious and cultural expression and economic disadvantage.

This lapse attitude to data privacy and rampant data harvesting is particularly concerning, as China is set to become the world leaders in artificial intelligence (AI). China’s superior position is partly due to their access to massive amounts of data, which allows them to research, create, and apply technologies far more rapidly than countries in the EU, where data privacy laws are more restrictive.

However, praising China for its AI advances when some of the methods of data gathering are clearly unethical – if not in violation of international human rights norms – is unethical in itself.

And yet, China shows no sign of slowing down its trajectory towards AI world domination, and it will require more and more data to stay ahead of the game.

Tencent, the Chinese tech behemoth, have been dismissive of the ethics of AI and have relegated that responsibility to Europe. Tencent argue that data privacy slows down the development of AI technologies and that Europe’s privacy laws mean the region can never hope to catch up to China and the US with AI research and development.

China is therefore likely to continue to have a weak grasp of data privacy, as it simply doesn’t serve its agenda.

Ethical standards, it seems, are not conducive to economic growth.

It is worth noting that the global lead in the development and application of AI is unconcerned with ethical standards, at least in regard to data.

But what will this mean for the kind of AI technologies being produced? Can we hope to have ethical societies when the technologies of everyday life are built on unethical practices?

These are questions for societies around the world to consider.