Intelligence is the ability to adapt to change, and truly intelligent machines must be adaptive. Researchers propose a new approach to adaptive learning—by making them mimic biological evolution.

How one responds when placed in unfamiliar environments or circumstances is a defining aspect of intellect. Adaptability is integral to true intelligence—but unfortunately, it’s also an aspect our machines, for long, have missed out on.

Researchers at the University of Bern and the European Human Brain Project have a unique vision to create machines that go beyond pre-programmed actions and transcend the confines set by the infamous stability-plasticity problem. The conundrum can be overcome by a novel approach based on algorithms that mimic biological evolutionary processes—known as ‘evolutionary algorithms’.

In an experiment, the evolutionary algorithms were presented with three distinct learning scenarios successively. The first required the algorithm to draw upon its pattern recognition ability with a unique twist—it received no feedback to evaluate its performance.

In the second scenario, the algorithm was provided with virtual rewards for accuracy. Rewarding desired behaviour forms the basis of reinforcement learning—wherein desired behaviour can be induced in a machine through reward or punishment. 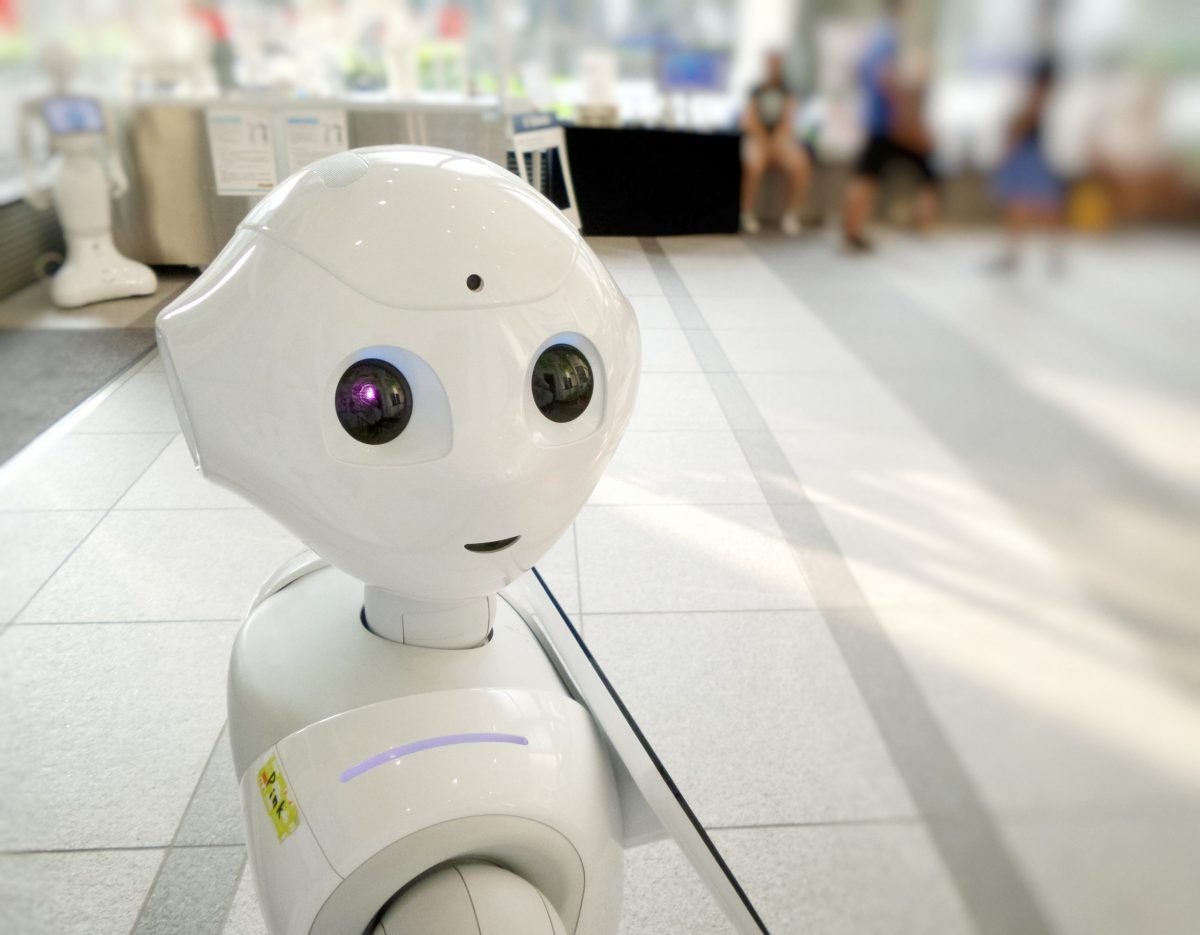 In the final scenario, called the ‘guided learning’ or ‘supervised learning’ stage, the algorithms were informed of the deviation factor—that is, how much they deviated from the ideal behaviour in the pattern recognition stage. The mechanisms that the algorithms utilize to search for solutions to the problems are mimetic of the process of biological evolution—akin to natural selection, and are insofar dubbed ‘evolutionary algorithms’.

“In all these scenarios, the evolutionary algorithms were able to discover mechanisms of synaptic plasticity, and thereby successfully solved a new task,” commented the co-first author of the study, Dr Jakob Jordan.

The development of synaptic plasticity pushes the frontier of neuroscientific research and accelerates the progress towards more powerful artificial intelligence systems—ones that are capable of fixing their errors.

The symbiosis of man and machine continues as the brain learns from machines, and machines learn from the brain—one breakthrough at a time.