In Part I, spanning the first 6 years of Facebook up until 2010, we look at how Zuckerberg used horizontal mergers in order to obtain the best talent, software and concepts in the business.

Back in 2004 when Zuckerberg, Saverin, Moskovitz and Hughes formed Facebook in Massachusetts no one knew the world changing effects it would have. Since its formation it has led to a feature film, 2.7 billion users every month, the creation of the 9th most powerful man in the world, and $70bn in revenue just last year. Success is an understatement.Facebook surged the market and currently holds a 58% market share in social media in the UK. Inorganic growth has been a huge factor in the platform’s prominence.

It’s early acquisitions like Parakey and FriendFeed in 2007 and 2009, respectively, shaped the app by getting top talents such as Blake Ross and Joe Hewitt on board as well as commandeering features from the smaller platforms including the “like” button and the news feed. More moves were made in 2010 in order to get the best of the best on board. The acquisitions of Chai Labs for $10 million brought Gokul Rajaram to Facebook who would build up the site’s advertising revenue, now one of its largest sources of income. Divvyshot was also taken over in order to fetch over its 3 employees who went to work on Facebook’s photo-sharing application – a function that was the primary purpose of Divvyshot. Another $10 million was spent on Hot Potato meaning the company, which specialised in social activity and check-in, was shut down and its employees joined Facebook’s workforce. 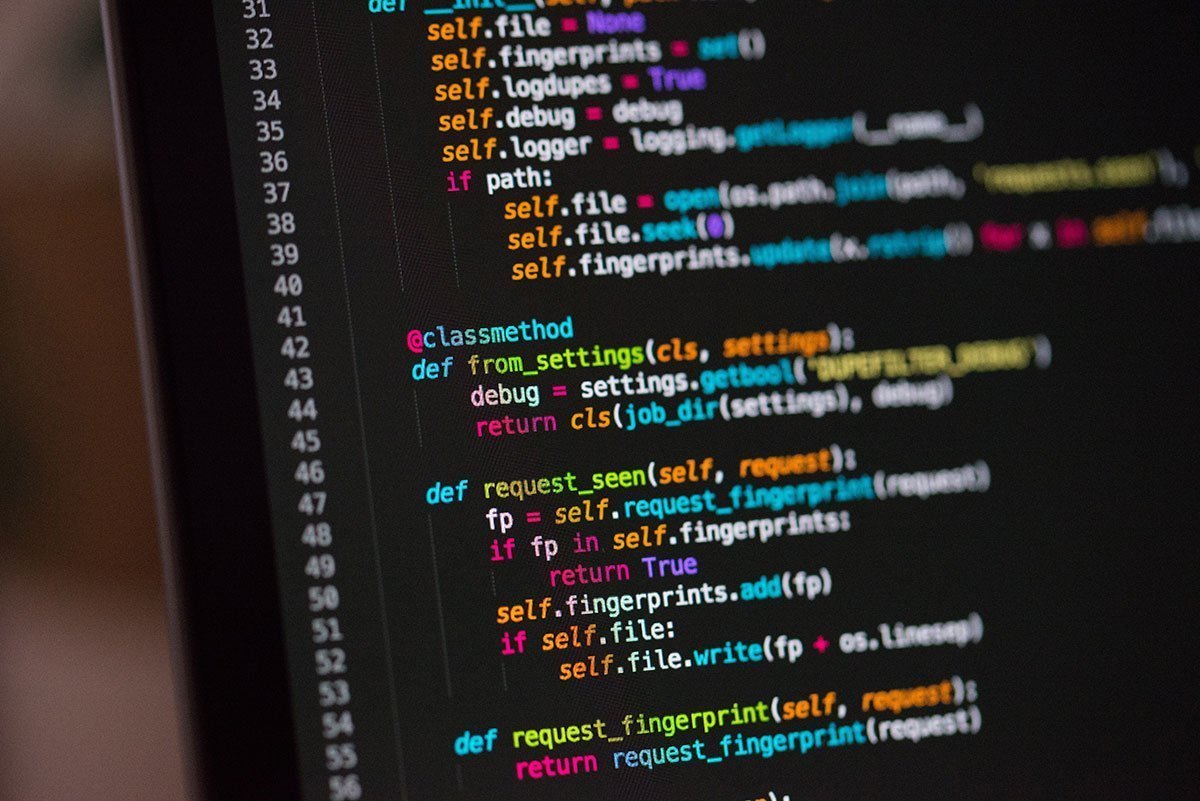 This colossal growth meant that various domains had to be purchased to. The American Farm Bureau had previously inhabited the FB.com domain until it was bought by Facebook forcing the Bureau to shift to FB.org. FB.com was then used as the suffix for Facebook employee Email addresses – an $8.5 million price tag was placed on these six letters. Facebook also acquired a portfolio of patents from Friendster for $40 million in order to reduce the risk of any lawsuits regarding intellectual property and copyright.

Facebook is becoming the most used social media in the world and, in the next part, we look at the way that the platform adds value to remain at the top and secure its foothold in the market.