In Part II, Facebook work on streamlining the business and ensuring its safety at the top of the food chain.

Let’s pause and look at where we have got to first. At this point, Facebook has grown from a small social media site written in BASIC to a 608 million user platform in just 6 years. It is now the leading social media platform in the UK and US after surpassing MySpace in 2008. Zuckerberg is in complete control of the social media market already with no real competition left but that does not mean expansion stopped.

In 2011, the focus shifts towards apps. Zuckerberg looks to a new market and therefore is going to consume other companies in order to grow. This process consisted of three takeovers: Snaptu, Rel8tion and Beluga. The first of which was an Israeli app developer that cost Facebook $70 million. The programmers from Snaptu were then given the task of redesigning and later deploying the Facebook mobile app. Alongside this, Rel8tion – a small startup of just nine months – was acquired after it had begun production on a hyper-local mobile advertising service. Beluga was a messaging app, the predecessor to Facebook Messenger, that also featured group chats. It was acquired so that Facebook could absorb some highly skilled employees including some who had previous experience at Google. The 2011 foray into mobile technology was very successful for Facebook, I could give you stats but the real test is for you to look at your phone’s home screen. Yep, Facebook’s there. 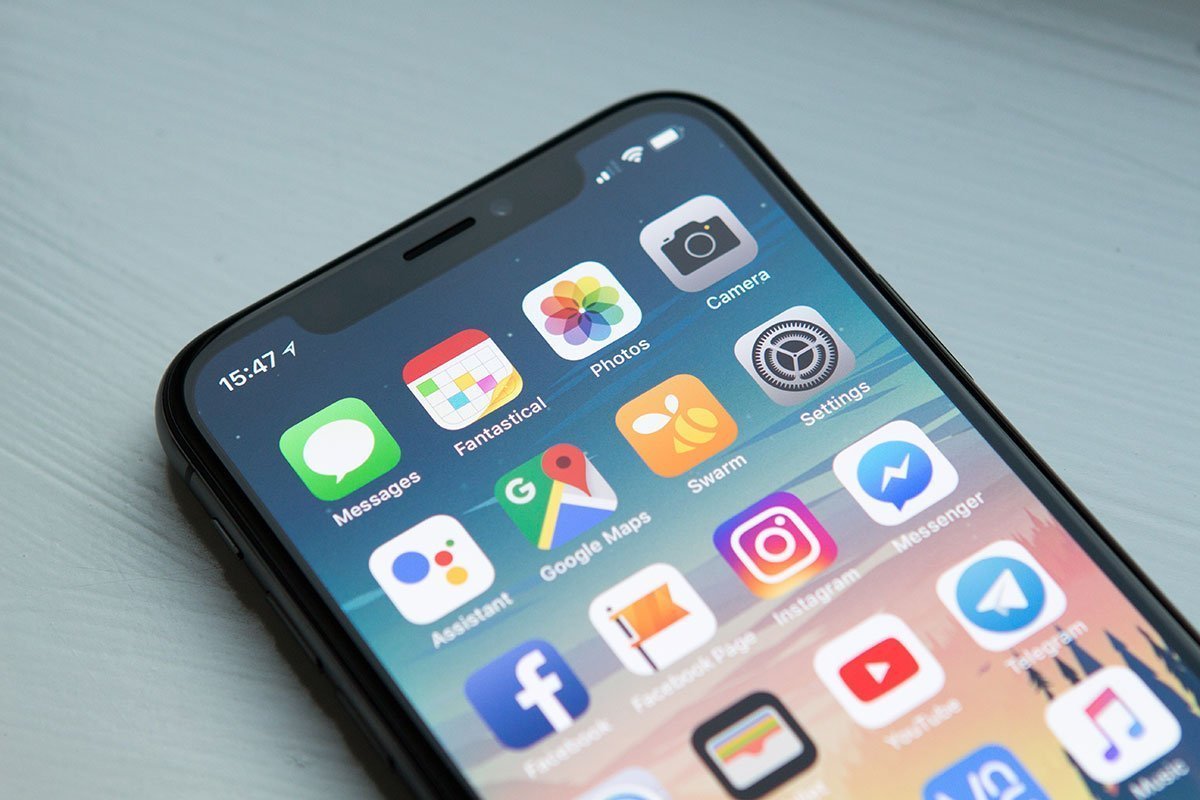 2012. A new year brings a new challenge and Facebook start looking towards improving their online photo sharing service. The new year also brings Facebook’s most lucrative purchase yet; Instagram. Reportedly costing $1 billion, they bought the social media platform and took over its operations however the brand was considered too big to be completely disassembled and so Instagram still operated as a separate entity that was ruled over by Facebook. The two have gradually been merging over the past 8 years with the latest development being the merging of Instagram and Facebook’s Messenger service. Face.com was also purchased. Another Israeli business, this company had been developing face recognition software that automatically suggested tags for faces in a photo. The tech cost Facebook between $55 and $100 million and was put into use with both of it’s photo-sharing platforms. 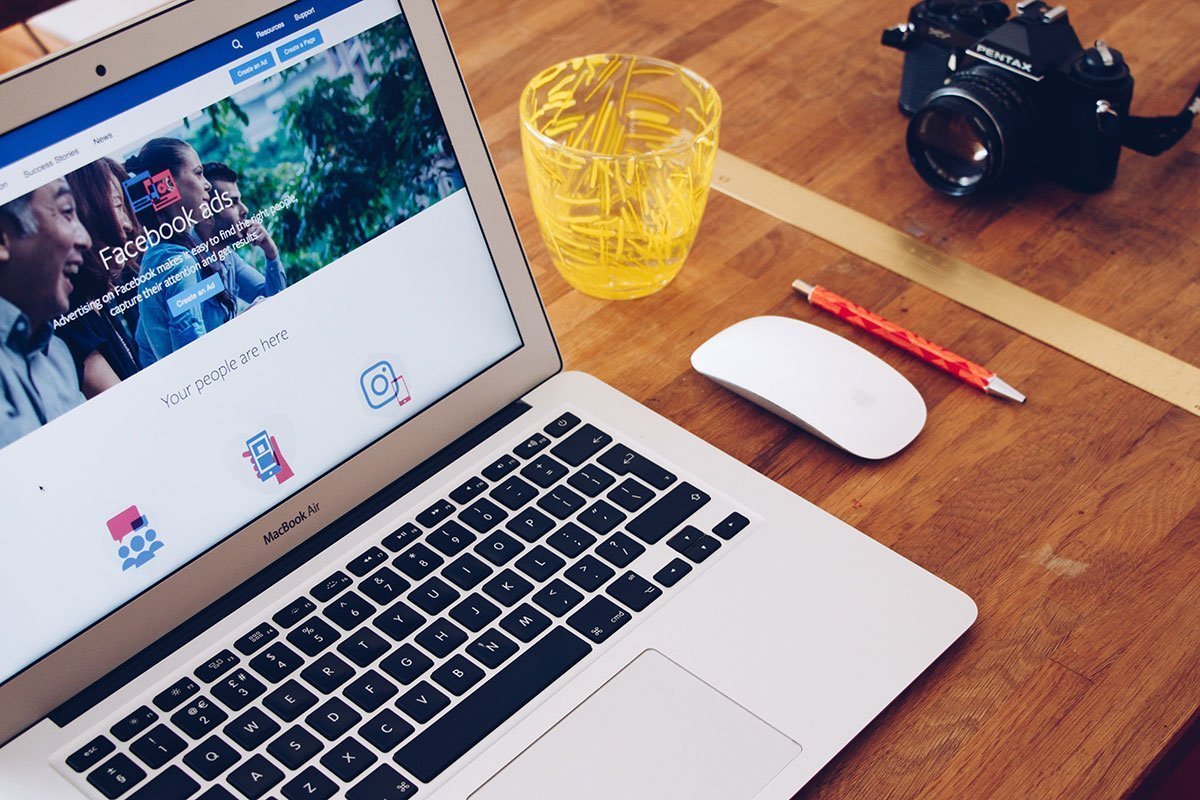 Facebook’s largest source of revenue is adverts and in 2013 they began working on developing their advertising revenue model to maximise and streamline profits. Another deal with a big business, Facebook bought Atlas Advertiser Suite from Microsoft for just under $100 million in order to “close the gap in Facebook’s revenue model”. Yet another Israeli business was acquired too, with Facebook adding Onavo to their business too. Onavo, costing $100-$200 million, had a series of mobile analytics application. This also came with office space in tech-centric Tel Aviv.

Now that Zuckerberg’s platform has become even more powerful, profitable and diverse, Facebook will begin looking to expand even further with conglomerate mergers in the next part of this series.