Part III. At this point Facebook are an apex predator; with no real competition below them they have control over the market. However, this does not mean growth stops.

After 2014, Facebook began to enter uncharted waters. Looking to expand into different markets. A move away from concentric mergers was made which lead to a move towards conglomerate mergers. Facebook began to buy businesses with tenuous links to their roots as a social media platform. The most extravagant of these later purchases, and their largest to date, was Whatsapp which was purchased for $22 billion. The high price tag was worth the cost though, Facebook had access to 2 billion new users many of whom were overseas; a market that Facebook had seldom reached thus far. A much smaller purchase came in March 2014, when Ascenta was acquired for $20 million. This British company was a designer of solar powered unmanned aerial vehicles which Facebook would go on to use in their efforts to spread internet usage to developing countries. Another purchase in March 2014 cost $2 billion and meant that Facebook acquired the quickly expanding Oculus VR. Zuckerberg said that they aimed to develop virtual reality gaming with the long-term aim of opening avenues in a plethora of different virtual experiences; social media being one of them.

Their final acquisition comes in 2019. Another sideways move that Facebook are hoping to integrate with their platform; CTRL-labs. They paid $500 million to $1 billion for the company who are developing computer systems that are controlled by thoughts. Facebook are looking to develop augmented reality within their app which would be operated through a brain-computer interface. 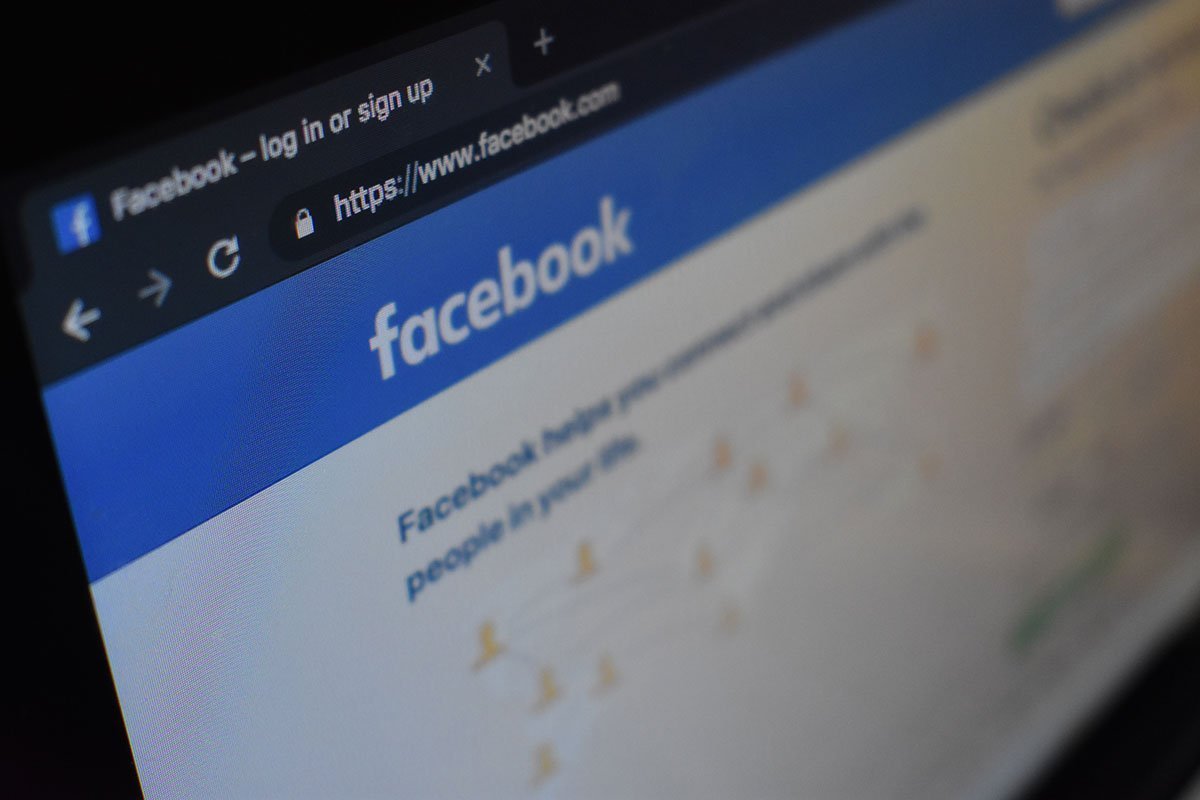 The approach that Facebook has taken has been novel. Walking a ruthless path to reach their goals by acquiring and consuming opposition as well as forcing their way into new markets. It has been an incredibly successful one, however, and it has created an incredibly wealthy and powerful business. As they continue to acquire new businesses, develop as a platform and introduce new and exciting concepts – such as the upcoming Libra – Facebook is sure to go from strength to strength.