Facebook is Labelling State-Controlled Media Outlets Ahead of Presidential Elections

Editorial independence can run scarce when media outlets are under the control of the state, and Facebook wants users to know when the news is being ‘influenced’

In what may be construed as a preliminary step against doctored news items, Facebook Inc. has decided to label media organisations falling under the editorial control of sovereign states, including China and Russia.

In a newsroom blog, the social media giant announced on Thursday that it will soon commence the application of labels to state-controlled media organisations on its partial list, including Russia’s Sputnik, Iranian news network Press TV and China’s Xinhua News. More news outlets of questionable editorial independence may also be labelled.

“We’re providing greater transparency into these publishers because they combine the influence of a media organization with the strategic backing of a state, and we believe people should know if the news they read is coming from a publication that may be under the influence of a government”, says Nathaniel Gleicher, Head of Cybersecurity Policy at Facebook.

Facebook has decided to forgo labelling news organisations based in the United States since the latter possessed a satisfying degree of editorial independence.

Mark Zuckerberg-led social media giant took cognisance of its inability to keep Russian interference at bay in the 2016 United States presidential elections and is leaving no stones unturned to keep its platform safe from any foreign intervention during the onset of the 2020 elections. The firm has undertaken several measures to ramp up security and transparency across pages and ads that appear on Facebook. 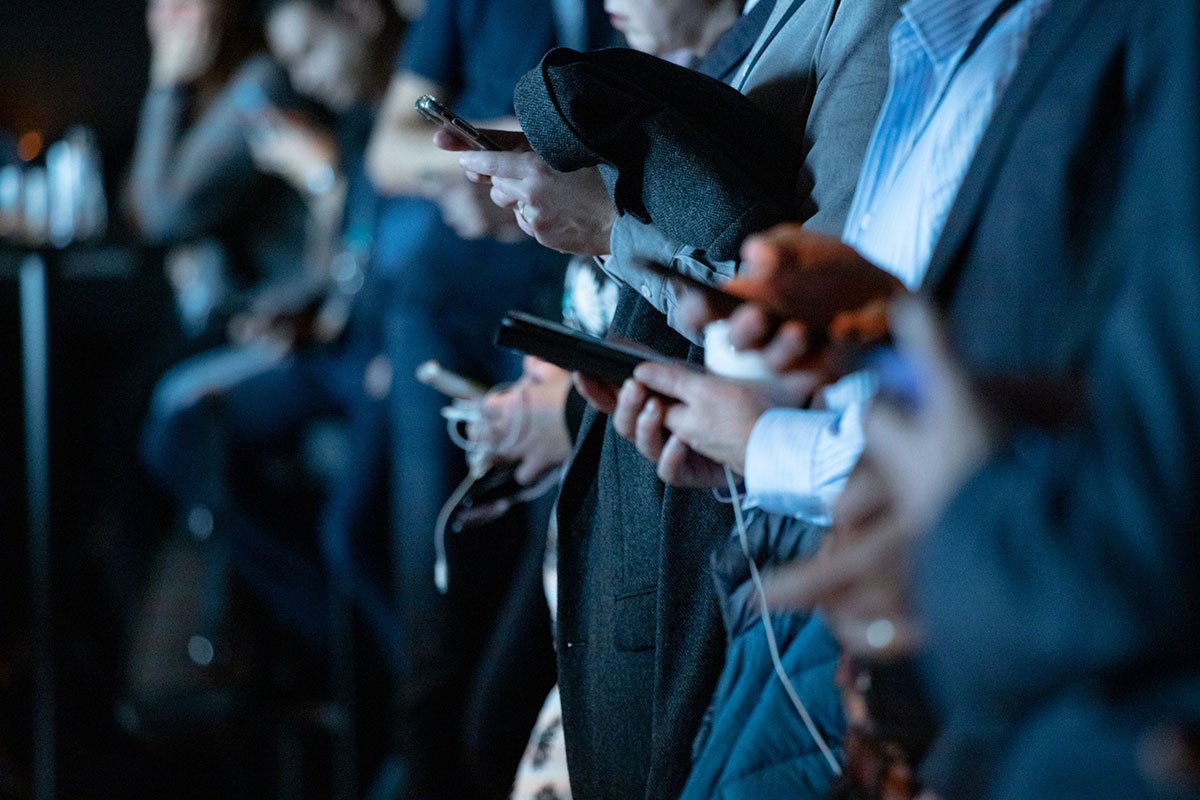 Facebook Inc. intends to investigate and label news outlets ‘state-controlled’ on the basis of a set number of metrics, mentioned under their ‘policy criteria’. Under this ‘policy criteria’, Facebook has defined a number of factors that indicate editorial control of a government and warrant a label.

These include information pertaining to the ownership structure of the outlet, its stakeholders, board members and of any government employees appointed in a position of leadership; sources of funding and revenue for the aforesaid outlet, and the presence of accountability mechanisms and correctional policies.

Foreign publishers on the platform under these policy criteria will require proof of their editorial independence. The quintessential evidence for a publisher would be a statute in its host country that protects the editorial independence of news organisations. In the United States and its territories, Freedom of the press is legally protected by the First Amendment to the U.S. Constitution.

To administer a social media platform that harbours over 2.6 billion active users, providing space for socio-political discourse that shapes public opinion on the brink of presidential elections is no easy feat.

Needless to say, it becomes the de facto responsibility of the platform to protect its users from propagandists and ensure public opinion is shaped only through reasonable discourse, involving but the facts and the truth. The onus is on Facebook to foster the spirit of rational discourse, and something tells it isn’t backing away from it.

After all, with great power, comes great responsibility.