Running on a version of Google’s Android software, the Facebook watch is expected to operate completely independently of a phone and will not need to be tethered to another device. The smartwatch will allow social media as well as health features using Facebook’s platforms.

To date, the most successful smartwatches are simply sidecars to their tethered phone’s motorcycle. The Apple watch needs an iPhone, the Galaxy watch needs a Samsung, the Huawei Watch Fit needs a Mate. Even watches made by companies that do not produce an accompanying phone, like Fossil or Pebble, rely on a device alongside it to allow access to a plethora of important and exciting features. Facebook are changing this. The watch’s functionality will not rely on any other devices, it’ll operate solely with no connections.

The two key feature, according to reports, will be social media and fitness. The social media will use Facebook’s key platforms: Instagram, WhatsApp and Facebook. These services require internet connection, and with no attached phone it means the Facebook watch will have its own cellular connection. 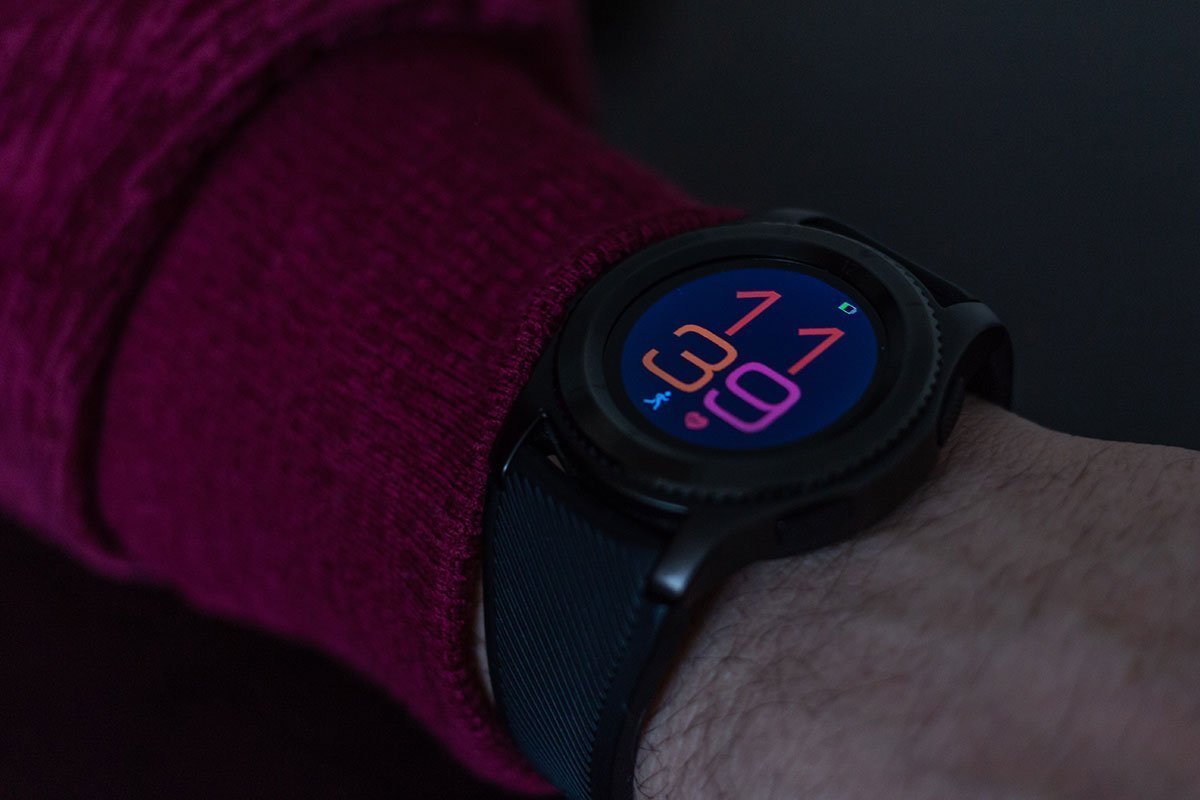 Available on the watch will be the typical health features that typically come as a standard on smartwatches including workout tracking and some vital signs monitoring. Facebook will also aim to promote connectivity within their fitness features, whether that is with trainers or friends. We are expecting to see an integration between fitness and Facebook wherever possible which will promote growth on both the sales front (adding value to the watch) and on social media platforms as users are encouraged to post or interact even more than they do now.

Judging from reports and Facebook’s current physical products – like the Oculus headset – the watch will most likely be sold for little more than production costs with a minute marginal profit made. Facebook will be hoping to undercut their competitors and outsell them in a market that revolves around price skimming and luxury products.

Facebook are a monetised business; their motivation revolves around profit. This means that low prices, especially for such a luxury item, do not generally make a whole lot of sense. Low prices generally indicate a product that is expected to be sold at vast quantities, and smartwatches are not. However, low prices become viable if profit can be generated elsewhere. Hold that thought.

Amazon, another tech giant, released their fitness tracker – the Halo – in 2020 and it flopped for one main reason. Data collection. It was described as a “fitness tracking band packed full of sensors and microphones” in an article that was titled “Privacy not included”. The band went as far as measuring the positivity in the tone of your voice and encouraging you to not have a negative tone. This came alongside the standard collection of your location, movements and interactions. Amazon Halo showed just how much data can be collected when you attach a tracking device that is always on to someone’s wrist as opposed to using an app on the phone that can get left behind or not be picked up. 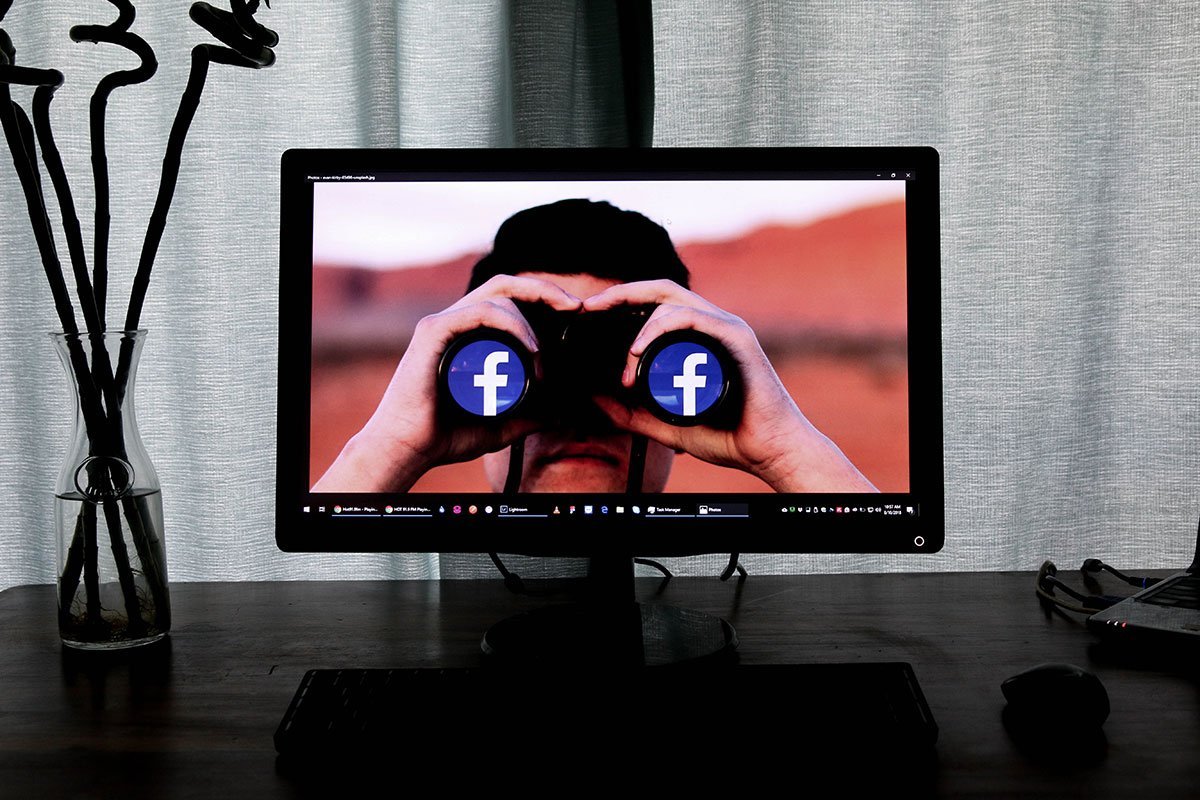 Bringing it all back to the Facebook watch. Facebook have come under huge scrutiny for all the ways that they collect and store the data of their users – and even ex-users. The majority of profits made from Facebook comes from the use of data to target advertising to their users. The addition of the Facebook watch will mean the models that Facebook creates of its users – the map of their interests, connection, likes and dislikes – will become exponentially more accurate.

However, data collection at Facebook is very much in the public eye – much more so than at other firms like Amazon. As a result, consumers may be put off by Facebook’s reputation leading to less sales than expected of the watch. For those that do buy it though, it won’t be all bad. They will be buying a brand new smartwatch designed by one of the biggest names in tech – I’m sure it will packed with impressive features.

Currently there are very few details surrounding the watch and its release with most details coming from reports and rumours as opposed to information from any official sources. All we know thus far is that we can expect Facebook to release a wearable sometime in the near future, its success just cannot be determined quite yet. 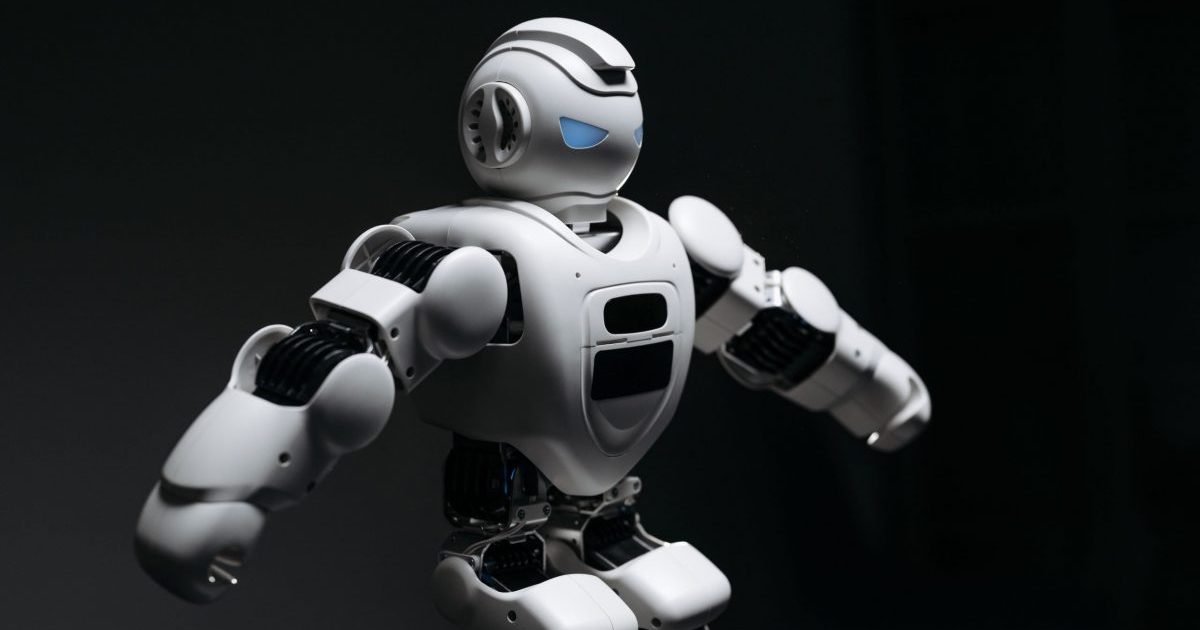 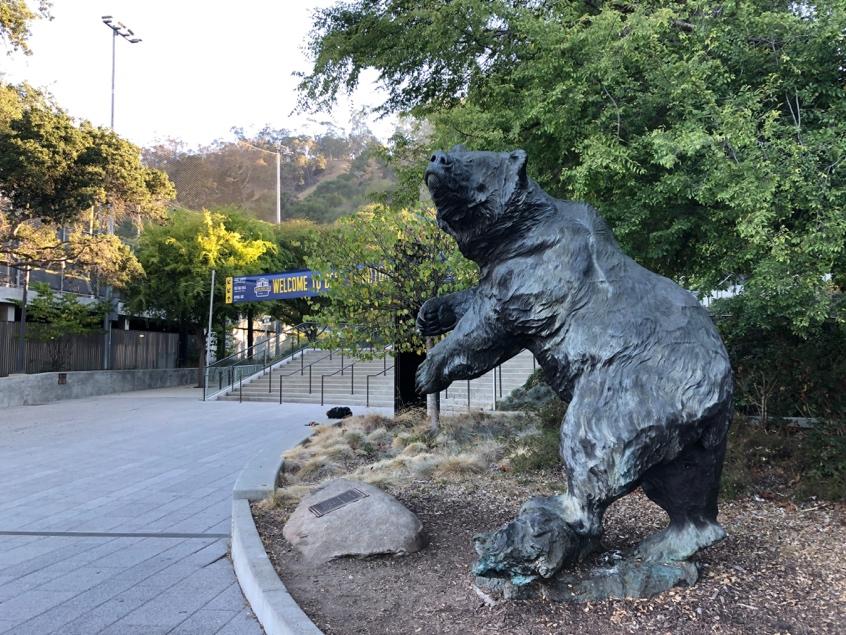 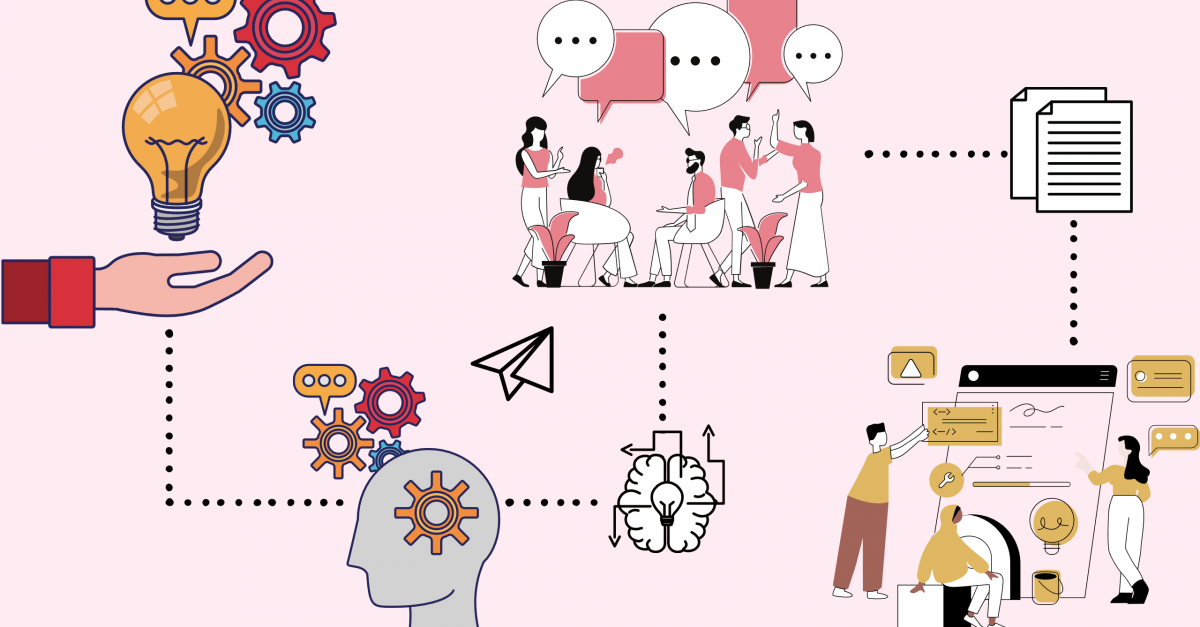