Facebook have released a series of “top 20” lists of content seen on the widest array of US news feeds.

A report has been published by the social media platform that details the most successful domains, links, pages and posts appearing on news feeds in the US. The numbers are taken from the second quarter of 2021. This will be used not only by businesses to see the effectiveness of their marketing but also shows us how content is spread throughout the biggest social platform in the world.

Every external link you click, every website you visit through Facebook takes you to a domain. This is the main chunk of a URL; it refers to the name of a website. For example, in a URL like https://www.uxconnections.com/services/ the domain is “www.uxconnections.com”. The report shows us the top twenty most common domains to appear on news feeds. The top three are:

YouTube’s appearance comes as no surprise. Its dominance in the online video streaming industry has been prominent for years with the vast majority of video links being a YouTube link. The only true rival to appear in the top twenty was Vimeo which came 20th. 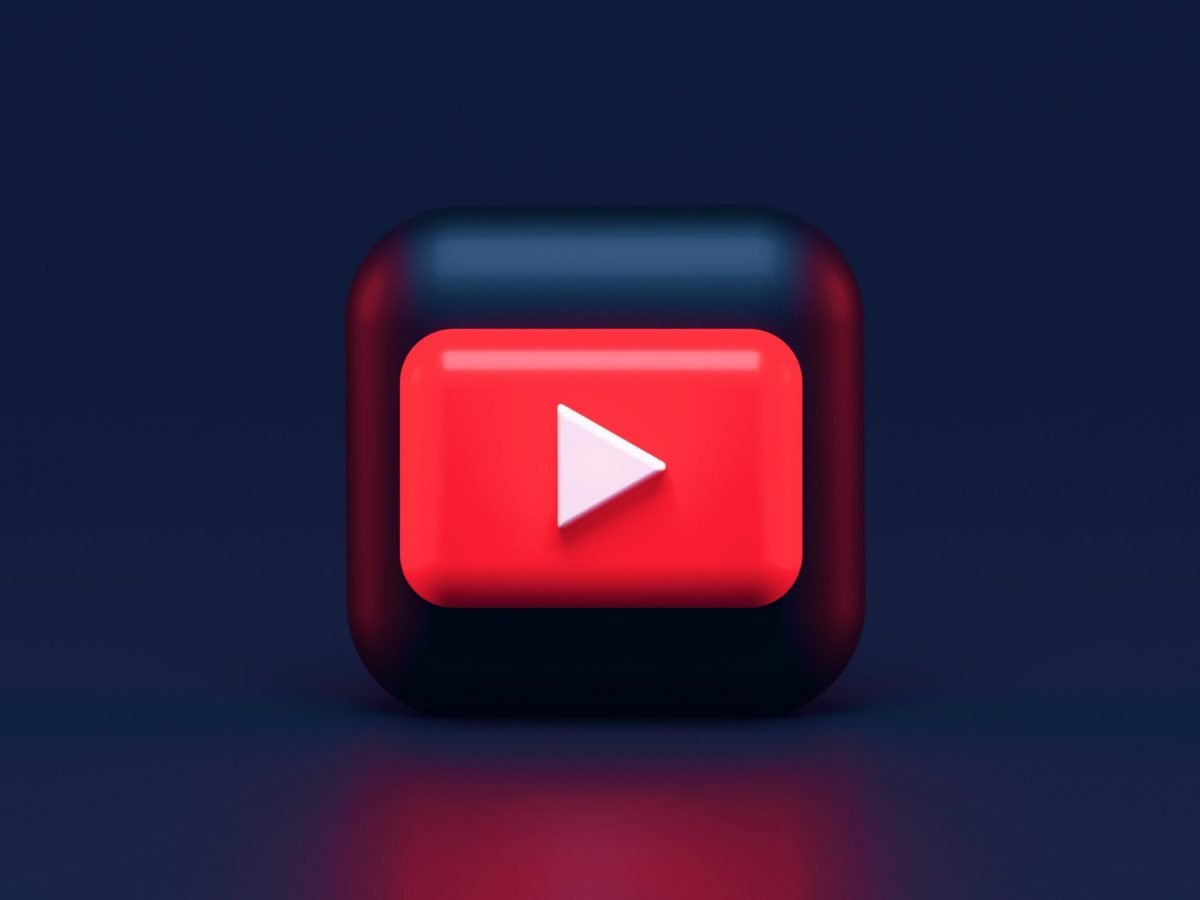 YouTube appeared top of the most viewed domains with 181.3 million

Similarly, Amazon would have been a bookmaker’s favourite to appear in the top three with the quantity of product links found on business pages, shopping pages and advertisements.

In third place, UNICEF is a slight surprise as is its appearance that can be seen further along in this article with its appearance at the top of the most seen pages. This seems to be as a result of UNICEF’s work in supporting India with Covid-19.

According to the newly published report, the top twenty domains to appear in news feeds on Facebook account for just 1.9% of all domains to be seen which shows the impressive diversity of links shown on Facebook: an app created with the spread of ideas and content in mind.

These are more specific than domains and are entire URLs. Referring back to the example used previously, https://www.uxconnections.com/services/ is a link in itself. The top twenty links further emphasise the diversity of content on Facebook by making up just 0.1% of all links. The top three are:

The number of views for each of these is significantly lower than that of the top three domains. The range of views in the top twenty has just a 55.8 million spread which is about half the size of the spread of top twenty domains (104.4 million). This shows a flatter distribution of links as opposed to the steeper split of domains.

Businesses, groups, artists, charities and more are able to reach their audience through Facebook by creating a page. The top three of these in the report are: 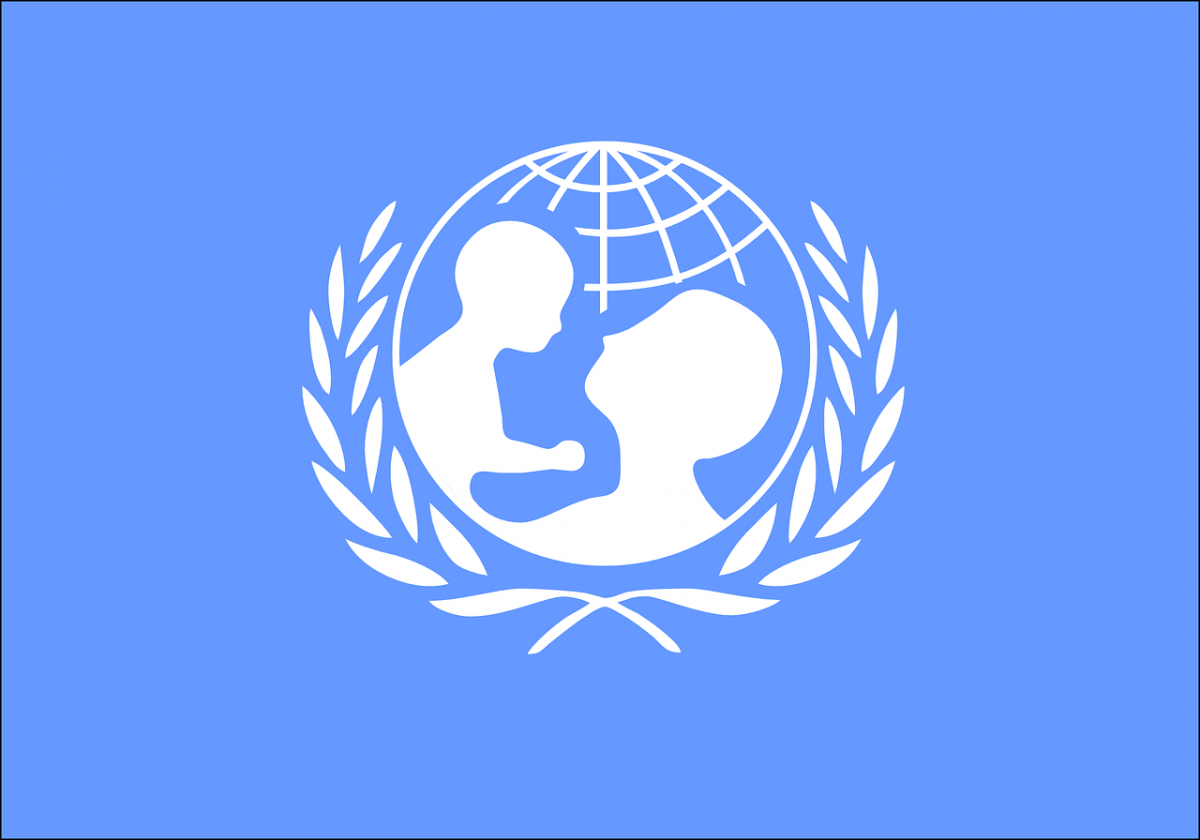 UNICEF appeared in the top 3 pages, links and domains showing the impact COVID has had on our Facebook usage

These show a more diverse and popular range of pages with “Kitchen Fun…” being a part of the soaring trends of online recipes and food ideas that are rife in news feeds. Another trending feature of the typical news feed is viral videos whether that be of comedic, thrilling or simply eye-catching nature. This is the area within which Sassy Media finds itself; posting multitudes of popular shorts that catch the attention of users. Many rivals also appeared in the list including LADBible (5th with 104.4 million) and UNILAD (14th with 87.6 million).

On Facebook, a post is a message uploaded publicly to the account’s entire audience. The top three posts are:

These show a different side to Facebook. The top posts are mainly less productive and purposeful, instead focusing simply on engagement only – they are designed to attract interest. In the other ‘top 20’s there has mainly been focused content with a clear target audience whereas these top posts are almost ‘clickbait’ centered and aim to make the most of Facebook algorithms.

The report gives a much-awaited insight into the mysterious mechanics of Facebook algorithms. Not only in showing which posts, pages, links and domains appear in the most news feeds but also showing the source of news feed content. The report revealed that 57% of content comes from the people that you follow, 19.3% comes from groups and 14.3% from pages. The remaining 9.5% is split into two categories, ‘unconnected’ (8%) and ‘other’ (1.5%). These two are content fed into your news feed with no input from you, it is based purely on your responses to other content and how Facebook algorithms interpret this.

This Widely Viewed Content Report will now become a quarterly publication and will show us the way the content circulates this social network. The most common content will also suggest trending topics and the way that the nation is using Facebook. With Facebook being such a conglomerate now with smaller businesses that it owns, we could also be looking at the possibility of a similar report from Instagram and other platforms soon.