On June 12th, Blue Origin sold the final seat to their first passenger flight into space.

Planning to leave on 20th July, Blue Origin’s New Shephard will fly beyond the Karman Line with four passengers aboard. The passengers will get to spend three minutes beyond the Line (the internationally agreed boundary of Space) before returning to Earth. This will be the 16th time that New Shephard has taken the eleven minute flight but the first time with humans aboard.

New Shephard – named after the first American to enter space, Alan Shepherd – is Blue Origin’s spacecraft that is designed for this exact flight. It has also been created with passengers in mind and thus boasts reclined five-point harnessed seats adjacent to the largest windows in space. There are various handholds around the craft to allow for easy movement when passengers are experiencing the weightlessness of zero gravity. 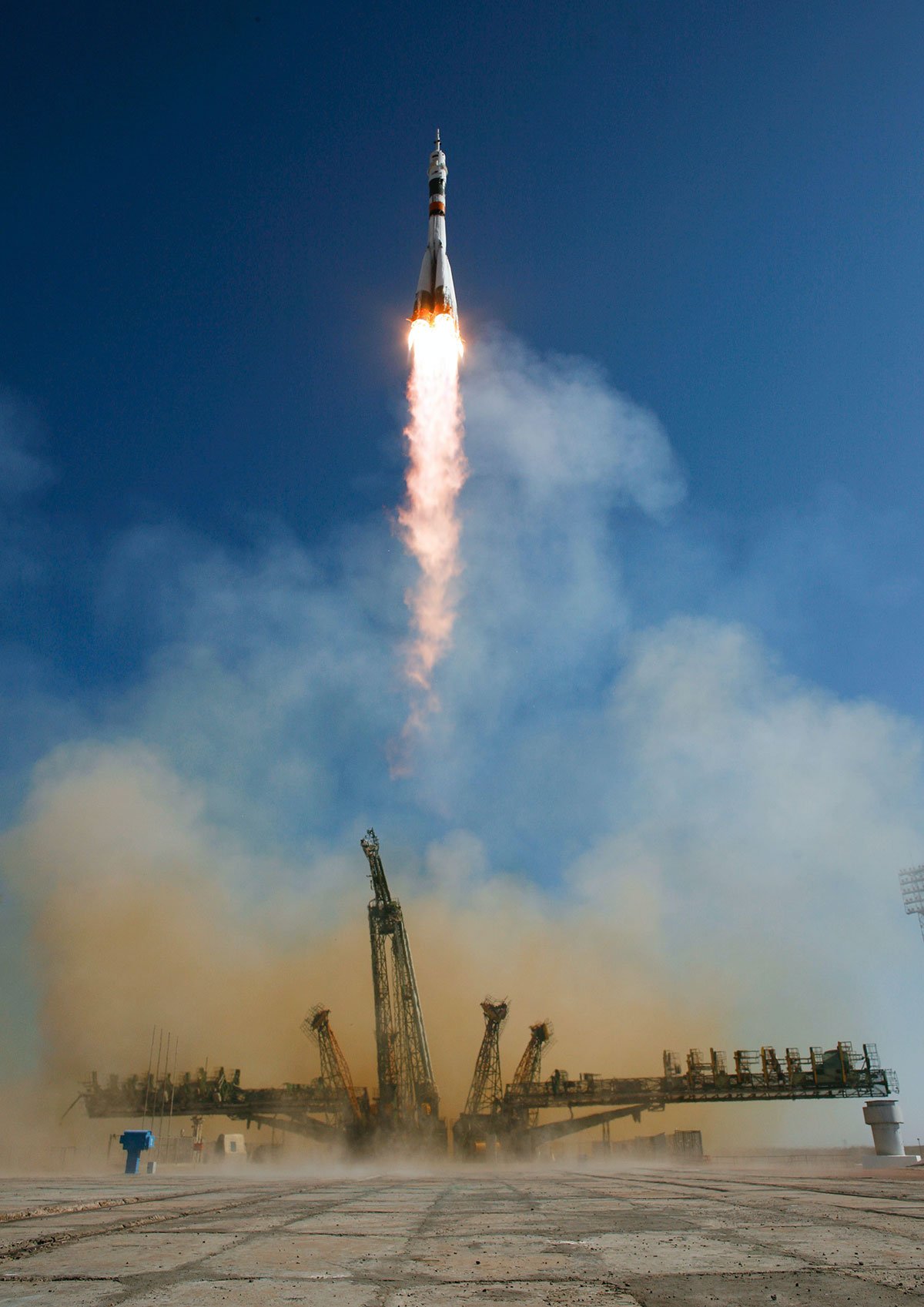 The auction for the last available seat began with 7,600 people registered to bid from 159 different countries. The starting price was $4.8 million and. After approximately 10 minutes of bidding, the ticket was sold for $28 million to an anonymous buyer.

A huge price tag was not the only factor that restricted buyers, there are strict physical requirements for passengers. The winner had to be between 110 and 223 lbs with a height of 5 foot to 6 foot 4. In addition, there were demands regarding fitness too. They must be able to climb seven flights of stairs in 90 seconds as well as sit – strapped in and without using the lavatory – for 90 minutes. During the flight, there will be extreme force on the passengers and so the person must be able to withstand 5.5 times their normal weight for the descent as well as 3 times their weight for the ascent. 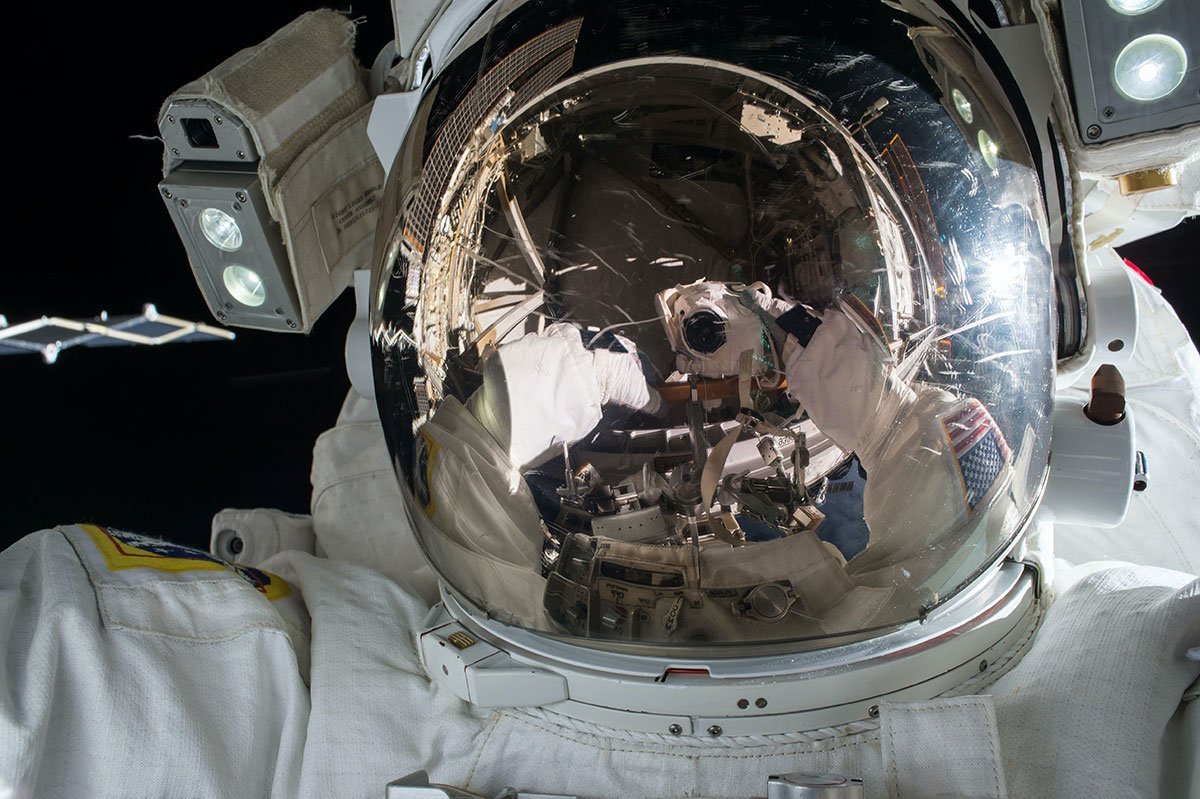 The flight will leave from Texas with Jeff Bezos, his brother Mark, the auction winner and one last passenger who is yet to be announced. The date will be just fifteen days after Bezos steps down from his role as Chief Executive Officer at Amazon after he has spent $1 billion a year of his own money to fund Blue Origin. Bezos sees the significance of this flight as comparable to the stunt flyers that sparked humanities ventures into aviation. Blue Origin sees this as a business that will grow quickly after its first successful flight and promises to be taking “you” to space one day too.