After the outbreak and spread of Covid-19, a lot of companies were left having to think on their feet and, while some of them resorted to complete shut downs and having to sack a large number of their employees, others decided to take a different route and use platforms which would enable them to keep as many of their employees and clients as possible.

Unfortunately, fitness studios were among the many businesses badly hit by the pandemic. And while some studios were able to implement tactics that would allow people to continue to have access to them, others had no choice but to look at other options. As a result, Zoom saw a significant rise in their financial numbers, as plenty of individuals, as well as businesses around the world, began making use of the video call platform in order to keep in touch with their employees. However, that was not the only role Zoom assumed during the difficult months following the coronavirus outbreak.

In order to keep clients, various small businesses, especially fitness instructors and sports businesses, started using Zoom as a way to offer services to their clients while still adhering to Covid-19 guidelines.

Due to the new shift, several people who had been forced to work from home were able to effortlessly fit their workout classes into their work schedules without any major issues. As the classes they may have not had enough time for in the past became more easily accessible to them, more people were able to participate in healthy living without having to physically go to a gym.

Fitness apps were also among the platforms that saw a significant rise in the number of people downloading and using them for home or outdoor workouts. 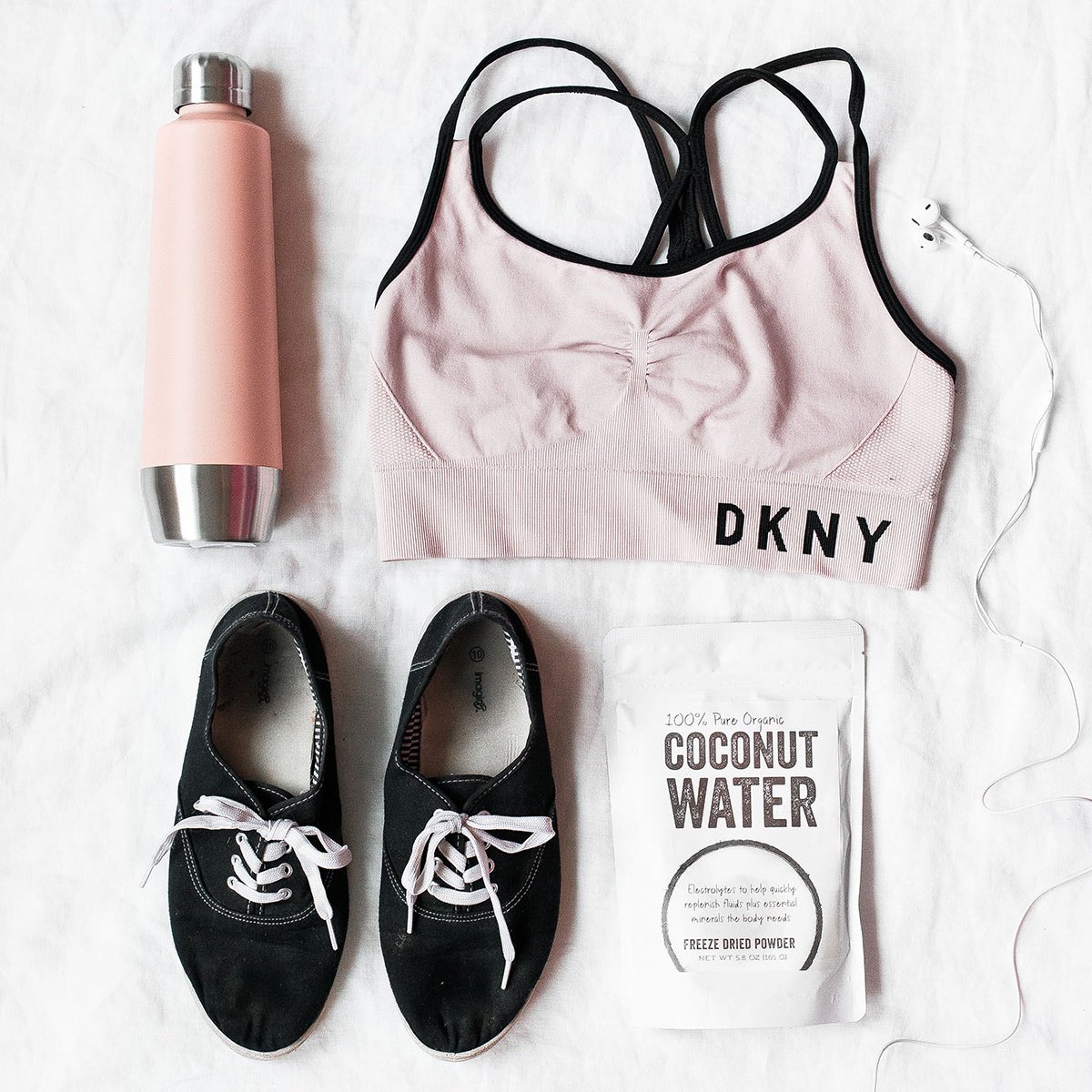 Most fitness apps are focused on getting individuals to work out on their own, rather than in groups, and there are apps especially designed to encourage the individuals making use of them to keep fit through running sessions.

One example of a running app that had been widely popular before the outbreak, but which gained more attention in recent months, is an app called ‘Zombies, Run!’ A fun and interactive combination between a game, an audiobook and fitness app.

The app had, since its launch, been downloaded over a million times and offers over 200 missions, interval training, the freedom to run anywhere, base building and so much more. It also features several narrations, so that users will never be bored and are presented with the feeling of running from real-life zombies.

A few other apps that have used a similar concept to ‘Zombies, Run!’ – and that have had several millions of downloads – are apps such as ‘Runtastic’ and ‘Ingress Prime’, painting a virtual and rewarding world for participants to engage in.

While it is still uncertain whether or not fitness studios will ever return to how things used to be, live work-out sessions over the internet and fitness apps have, so far, proven to be brilliant ways to be to keep people active and healthy, and this may be an indication that fitness apps, as well as online work-out sessions, is the direction in which the world is headed in the world of fitness and health.