Rumours of foldable phones have been rife for the last few years, originating from the failure of Samsung Fold. But now that they are coming to market, are these futuristic handsets worthwhile?

Problems began to arise for the Fold when its first batch of review units in April 2019 fell short after the February launch. Phones were breaking after just a few days leaving users with distorted displays, broken screens, uncomfortable shapes and ineffective hinges. The phones were recalled – with many customers cancelling orders – and taken back to make improvements. In October 2019, the Samsung Galaxy Fold was released to the market but the model was still struggling with faults. One review deemed it to allow just 120,169 folds before breaking: 80,000 less than advertised. Though even if the phone achieved its advertised target for 200,000, the product’s life cycle would be short. It’s especially high for a phone that came with a $2000 price tag. Longevity was not the only one of the Fold’s shortcomings, it was seen as a novelty rather than a useful feature and the phone behind the fold did not deserve such an exceptional price.

Before Samsung’s launch of the Fold, a small Chinese firm – Royole – was the first to release a foldable phone to consumers. The FlexPai beat both Samsung Galaxy Fold and Huawei Mate X to be the first commercially available foldable phone. This had garnered similar bad press to the Samsung back at its initial launch seven months prior to release at the Consumer Electronics Show in Vegas. Critics emphasised the device as a novelty with inadequate software backing up the innovative hardware. However, by the time that the release came around improvements had been made. Royole’s FlexPai was impressive, the first of its kind: a 7.8 inch table that folded in half using a plastic OLED display for extra flexibility. This time its software was stronger, and the interface worked well. The hinge still needed improvement as there was an awkward gap between the two screens when folded in half, however, for a starting point, the FlexPai was a strong starter. 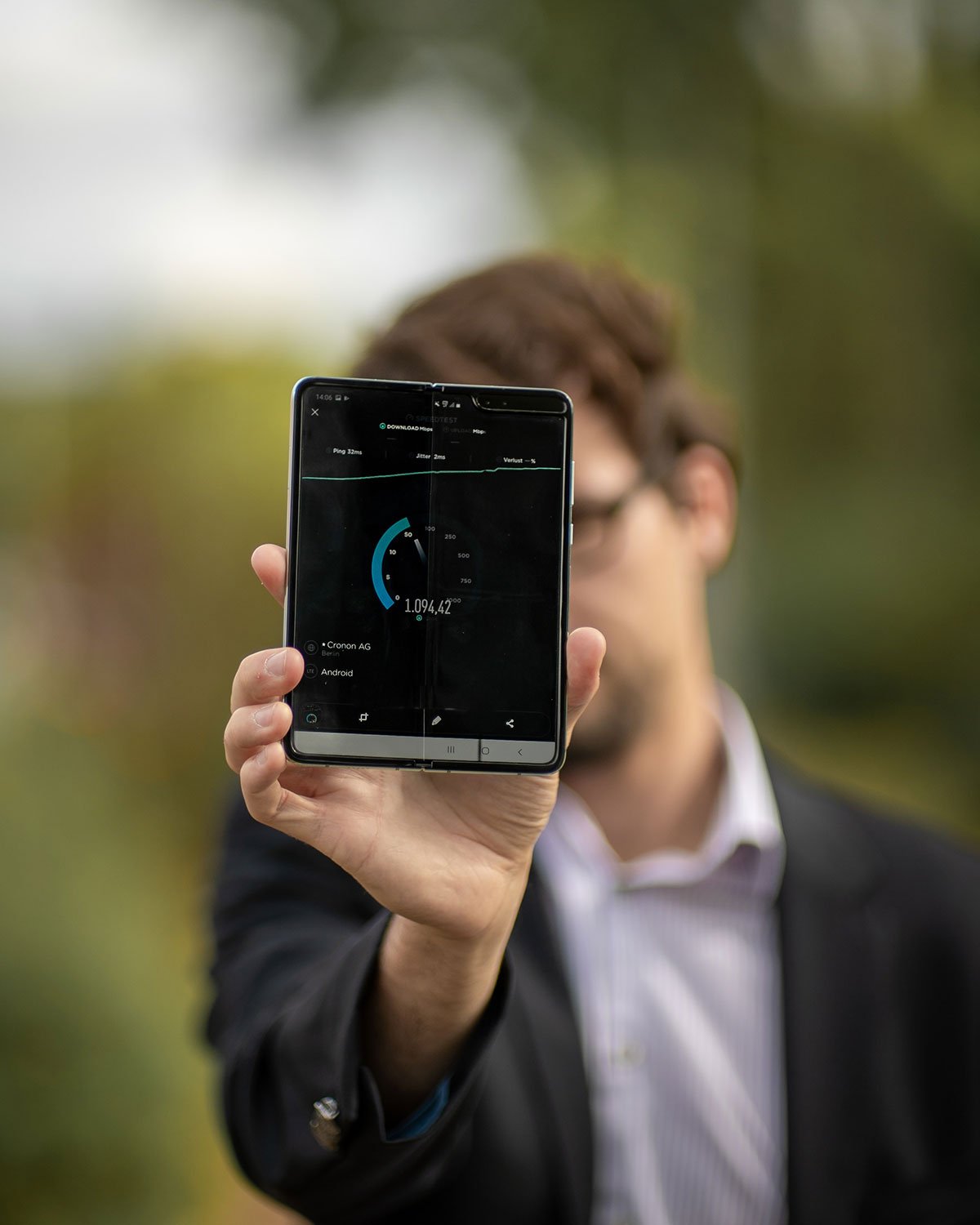 The Huaweii Mate X had similar problems with a gap created when the phone folded but still offers a novel folding mechanism alongside the newest OS and software. Unlike the others, the Mate X uses a single 8-inch screen that has an asymmetric fold to allow for cameras to show at the rear. This means that the folded Mate X is 6.6 inches – quite a bit larger than its competitors. Of the 3 phones mentioned, it definitely comes as the biggest success story. Boasting an edge-to-edge display that creates a futuristic aura to the device, Huaweii have gifted users a plethora of USPs that give it a competitive edge over rivals. 5G compatibility is also included: the final blow that puts the Mate X ahead of competitors. 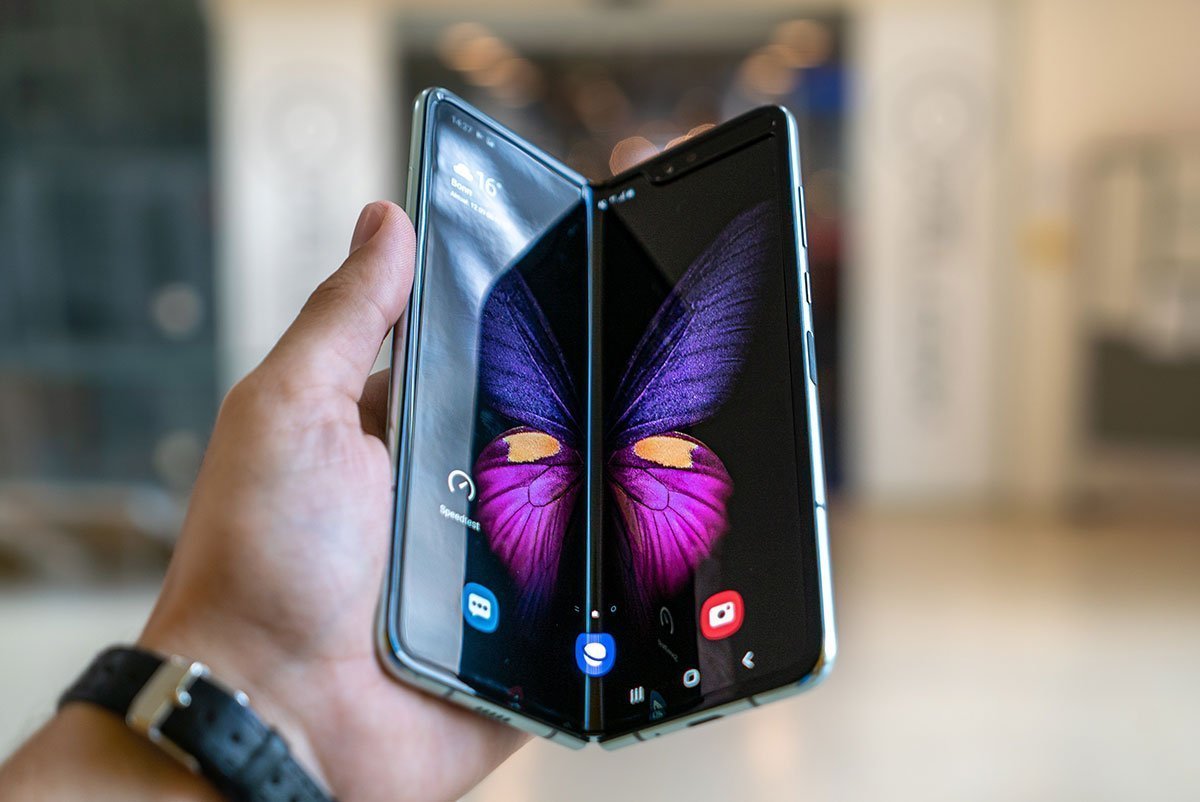 The foldable phones are going to begin reducing in price and entering the mainstream market soon as they tech becomes more useful than novel. Rumours of Apple entering the market are beginning to prevail too. Soon we could see folding phones as part of the common consumer’s market.

Foldable phones require a whole new approach to UX – the old paradigm of a single flat touchscreen (pioneered by the original iPhone) is now being challenged. These foldable screens require a unique understanding of how users interact with foldable phones, how they want these new screen technologies to behave, and the feedback they can offer to the user. At UX Connections we specialise in user research, usability testing on mobile and desktop devices – please get in touch if you’d like to know more!