CRISPR technology is being used to alter DNA in the name of de-extinction and conservation. How can we make sense of this ethically sensitive field?

Putting the ethical quagmire of human gene editing to one side, the realities of animal gene editing through the CRISPR technology is debated in terms of de-extinction and conservation.

But what is going on in this complex, exciting, and ethically sensitive field?

Clustered Regularly Interspaced Short Palindromic Repeats (CRISPR) is a technology based on the natural functioning of bacteria. Bacteria defend against invading viruses by “remembering” the genetic codes of previous invaders. If attacked again, the “remembered” code allows the bacteria to target the viruses’ DNA, whilst an enzyme like Cas9 cuts the targeted DNA, disabling the virus.

The technology has been manipulated to allow scientists to alter DNA by adding to or changing targeted sections. By doing so, scientists hope to eliminate genetic diseases.

Another use for the technology – de-extinction – was made famous by the book and subsequent film franchise, Jurassic Park. In the film, the technology was shown to extract DNA from a well-preserved Jurassic mosquito containing dinosaur blood. The dinosaur DNA was then edited into a species with similar DNA, resulting in the de-extinction of dinosaurs. Although, scientists argue that this is impossible, due to the corrosive effect time has on DNA.

However, scientists say that creating a woolly mammoth-Asian elephant hybrid is a very real possibility. Other extinct animals like the passenger pigeon and Tasmanian tiger have de-extinction supporters who are exploring the possibility of re-introducing them into the ecosystem.

Alternatively, from a purely conservation perspective, some scientists support the idea of using CRISPR to preserve threatened species that are on the brink of extinction. This concern is motivated by the sixth mass extinction, which is caused by human behaviour making it impossible for certain species to survive due to habitat destruction and climate change. 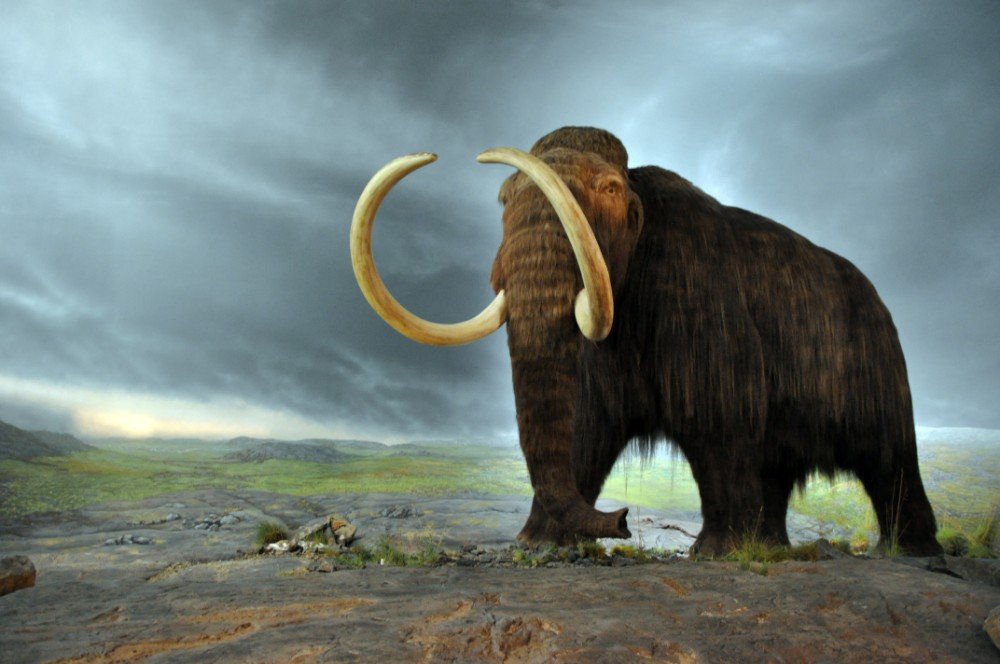 One of the arguments for de-extinction centres around correcting the mistakes of the past and bringing back animals that were wiped out due to human interference. That way, de-extinction is understood as restoring balance to the ecosystem and is not just scientists bringing back the dead because they can.

Some de-extinction scientists have conservation concerns in mind. Speaking to CNET, the lead scientist at Revive & Restore Ben Novack, argues that the extinct passenger pigeon has the potential to not only promote forest regeneration but positively impact the entire ecosystem.

Whilst, the Harvard team working on reviving the woolly mammoth suggest that de-extinction could be a way of adapting animals to be more resilient to climate change. A woolly mammoth-Asian elephant hybrid would be able to withstand much colder temperatures. The hybrid could thrive in areas like the Pleistocene Park in Russia, where greenhouse gases are at risk of being released as the permafrost melts in the warmer temperatures caused by climate change. The woolly mammoth hybrid would convert the area to grasslands which would improve biodiversity and prevent the permafrost from melting.

However, de-extinction’s opponents argue that there could be long term consequences to reintroducing species into the ecosystem that have yet to be fully considered. 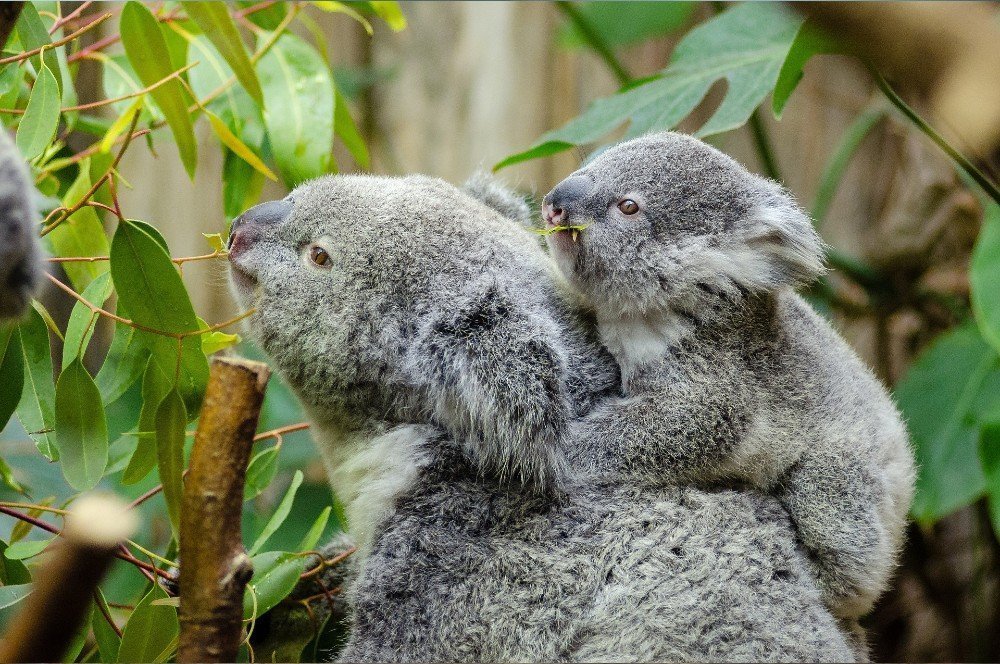 Although a proponent of de-extinction, biologist Beth Shapiro recognises that, “De-extinction may not be the answer to the biodiversity crisis that we are facing today.” Shapiro believes that CRISPR technology can help to conserve the animal life that is struggling to find a home amongst the expanding human population.

Scientists like Rebecca Johnson, leader of the Australian Museum Research Institute, along with MIT scientist Kevin Esvelt and Neil Gemmell from the University of Otago, agree that caution and humility are needed when progressing with gene editing and conservation. They argue that much more debate is needed, along with thorough and transparent testing and consideration of long-term consequences.

Esvelt and Gemmell cite concerns over the management of species with altered DNA. Since CRISPR technology may be used to manage species seen as pests – on conservation or other grounds – then countries may apply it to populations of “pests” within their borders, with the risk that it could spread and affect populations further afield.

Ethically sensitive and scientifically thrilling, CRISPR technology is sparking international debates that aren’t likely to be readily resolved. Whether the answer is to bring back extinct species or focus on those currently under threat, scientists are delving into gene editing as a way of repairing a damaged world.

When it comes to conservation and environmental degradation, we humans are reluctant to change our behaviour. Therefore, scientists are developing technology like CRISPR so we can at least clean up some of our more shameful messes.