Next in the Future in Films series, we will take a look at Kubrick’s cult classic 2001: A Space Odyssey. What predictions did Stanley Kubrick make back in 1968 that have come true, and which are we yet to achieve?

The majority of action takes place on two spacecrafts, Space Station V and Discovery I. The prior is a station which passengers visit in between Earth and the Moon. On board we see various hospitality services including dining areas and a Hilton Hotel. The Discovery I, on the other hand, is meant for just that; discovery. Poole, Bowman and HAL travel aboard the Discovery I for Project Jupiter and this is the main basis of the film. On both crafts we see plenty of familiar and futuristic technology. 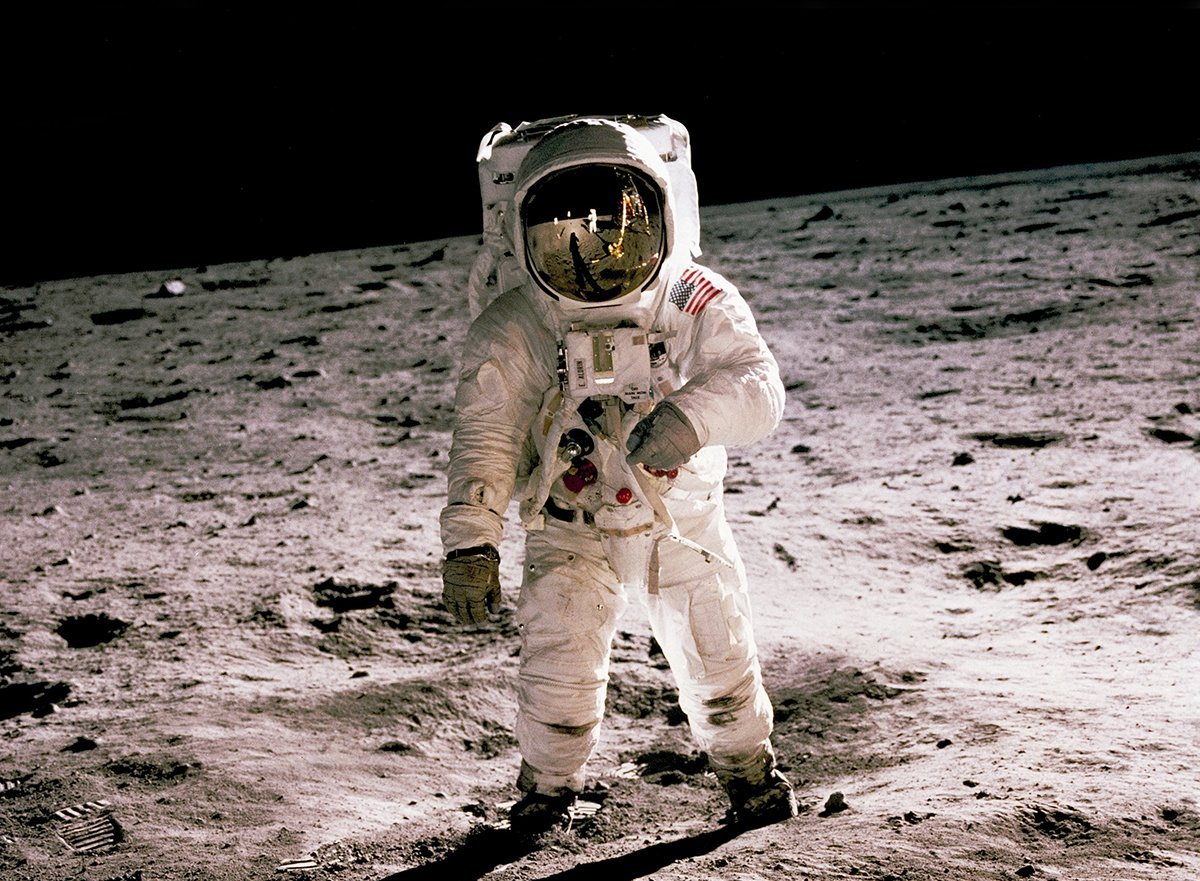 Aboard Space Station V we follow Dr Heywood Floyd who is making the trip from Earth to the Moon. Upon embarkation, Dr Floyd has to check-in which is done through an interactive voice response system (IVRS). Though it may sound like a complicated name, this is something we experience on a regular basis in the modern world as the vast majority of call centers belonging to big businesses have an IVRS. We usually encounter IVRS in the form of a menu that is navigated with voice where you will respond with simple answers like “yes”, “no” or with limited inputs such as a name or number. Space Station V uses IVRS so that passengers can check in and Floyd tells the system his name, nationality and destination. An extra level of authenticity is added with what appears to be either a virtual assistant that we see speaking to Floyd or a recording of an actress who speaks to the passengers. Though this is common technology now, at the time it was about five years from commercial use.

After checking in, Floyd proceeds to make a Picturephone call. This is a video call which – in a similar way to the IVRS – is common nowadays but in 1968 was practically unheard of. The first video call was made in 1964 with the first Picturephone not being developed until the ‘70s. The call definitely draws a comparison to the modern notion of FaceTime, Zoom and Teams calls; however, the film is dated by the lack of handheld devices. Instead, we see the callers in fixed positions as if posing in set places as if a camera is focused on a single chair or seat. 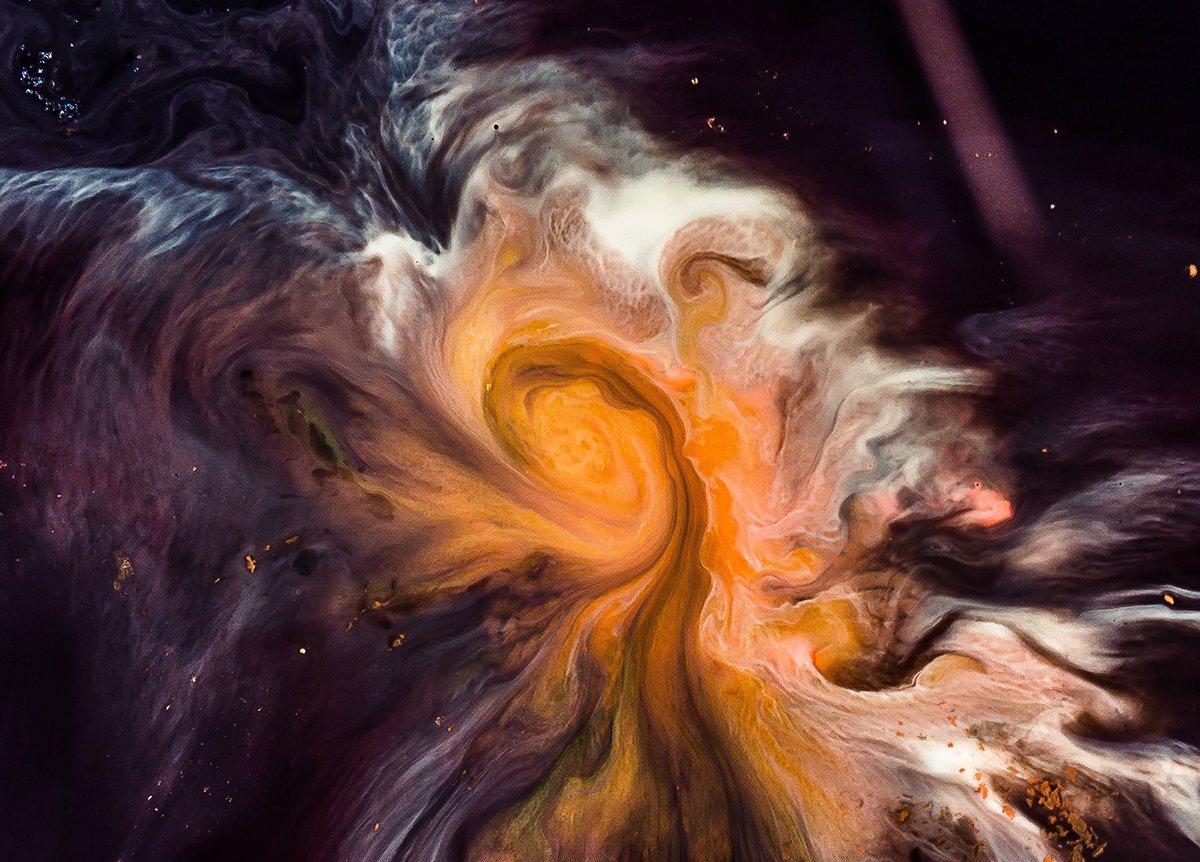 The next ship sees a repeat of the Picturephone when Bowman calls his parents as well as the introduction of some other tech. Most notably is the Newspad, a handheld portable tablet which the astronauts are able to watch Earth’s news broadcasts from. They have an uncanny likeness to early iPads despite predating them by nearly 50 years. The likeness was even acknowledged in a court case where Apple attempted to sue Samsung for copying the iPad and Samsung produced a clip from Space Odyssey where we see the Newspad. This and other evidence lead to a ruling in favor of Samsung. In the final cut we only see limited functionality to the Newspad (watching the news) though plans from the film suggest that Kubrick may originally have created a more multifunctional device; some sources even hint at Kubrick creating apps.

The Discovery I also shows us some of the more futuristic technology that we are yet to achieve. The majority of the ship’s crew are all induced into a cryosleep where their body temperatures and heart rates are reduced to a bare minimum in order to prevent them from using up resources on the ship. This is a topic brought up in the Avatar installment of the Future In Films series. We still do not have the ability to induce this kind of sleep though NASA are developing a two-week-long hibernation as discussed in the Avatar article.

The final and most notable piece of technology aboard the ship is HAL. HAL is described as the sixth crew member; he is an artificially intelligent computer that runs every aspect of the ship as well as keeping the two astronauts company. His more basic abilities such as maintaining the ship; allowing for voice controls of different items like doors and pods; and reporting any errors are all more than feasible in today’s world. Much of this is comparable to a smart home that is certainly not out of the reach of modern technology. However, HAL true capability is captured in two key statements made in the film: “[HAL is] incapable of error” and “[HAL] acts like he has genuine emotions”. Firstly, the inability to make errors puts HAL way above any computer we have ever made or will make in the near future. His emotions also put him pretty far out of reach. Emotions, which the film tell us have been programmed into HAL, are incredibly hard to recreate artificially but we certainly see HAL experiencing them when he tells Dave he is “afraid” to die.

The predictions made by Kubrick are certainly the most impressive that we have looked at in the Future In Films series thus far. He certainly overestimated humanities capabilities in the year 2001 but now we do have a lot of the technology seen in the film whilst some aspects like HAL, cryosleep and the ships themselves are still quite a way out of reach.