In this iteration of our Future in Films series, we will look at James Cameron’s Avatar. We will look at the 22nd century human technology as well as the actual process of creating and using an Avatar body as Jake – the protagonist.

The film begins with the long journey from Earth to the moon of Pandora in the Alpha-Centauri System aboard the ISV Venture Star. On this journey, the Venture Star travels 4.37 light years in 6.75 years which means that – excluding its periods of acceleration and deceleration that last approximately five months each – the ISV maintains a speed that is 0.7 times the speed of light. This is a speed of 209,537 km/s, which considerably exceeds the current fastest speed a manned vehicle has reached; just 2.0206 km/s was achieved by the record-holding X-15 in 1967. Clearly, we are very far from being able to make such a journey.

For the duration of the flight, all on the ship – except for the four pilots – are put into cryosleep where their bodies are essentially cooled and frozen to a sleep-like state until they are woken up. This is a more realistic process that NASA is currently working on. The technology will create a forced hibernation state where the subjects are supplied with nutrition and any excretion is taken away by tubes. NASA aims to create two-week-long sleeps that will reduce the need for food, space and other resources for that period as all astronauts will remain within the chamber. 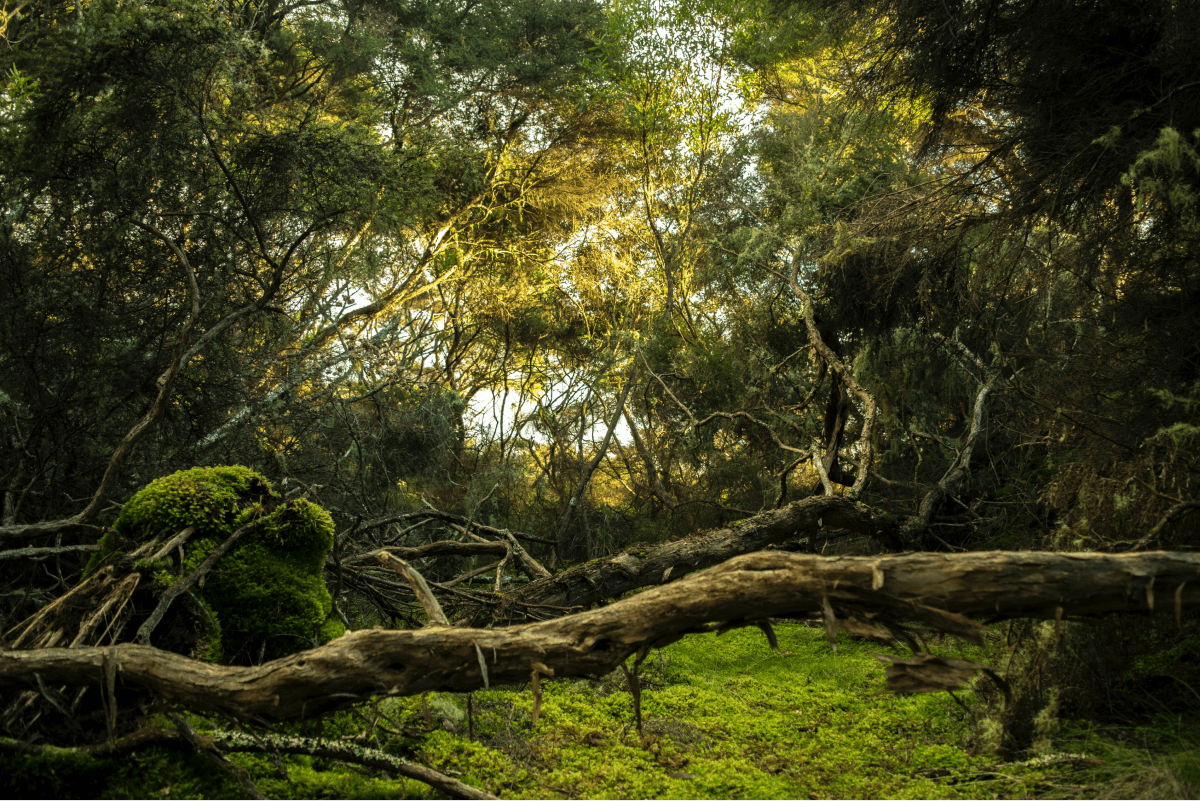 When they reach Pandora, we find out the role that Jake will be taking in humanity’s colonisation of the planet. An Avatar of Jake has been created but in the form of a Na’Vi – the native race of humanoids on Pandora. Jake will have his consciousness temporarily transferred into his Avatar’s body so that he is able to infiltrate a local Na’Vi tribe called the Omaticaya. This presents two big challenges. First is the creation of an artificial body which we are yet to do. Cloning is certainly possible and has been done in other animals though the creation of a human has been prevented on ethical grounds. However, this form of cloning still requires a mother to give birth to the clone which we can assume was not a method that could be used to create Jake’s Avatar as no Na’Vi was seen aiding humans on Pandora. As such we would need to create a clone from artificial tissue which is another matter entirely. In this field, we have created some artificial tissues but are not even at the stage where we can create artificial human organs. Creating an entire body, and an alien one at that, is pretty out there. The second challenge is transferring consciousness into the host body. This is also still only an element of science fiction but Humai, a futuristic start-up, is working on similar tech. They hope to transfer a human brain alongside a plethora of data regarding how the body functions into an artificial body after the human has died in order to prolong the human’s life. Though this is not the exact function of the Avatar technology which still relies on the original body being alive, this transfer of consciousness is similar and could be a more realistic solution.

The tech we see in Avatar is still far off. From spacecrafts that approach the speed of light to booths that will transfer your consciousness into another artificial body, there are no real areas where we are close to achieving this. Next in the series, we will look at Kubrick’s cult classic 2001: A Space Odyssey.