The second instalment of Future in Films – where we judge how realistic the technology in popular films is – we highlight the culturally iconic Back to the Future II where Marty McFly takes the Delorean to the year 2015 (or at least how 2015 was imagined back in 1989).

When Marty first arrives in the future, he acquires a jacket and a pair of Nike shoes. The shoes – which have a classically futuristic, minimalist design; whited out with a few lights – have no laces but instead what appear to be three elasticated straps on the top of the foot and one strap around the ankle. They are clearly oversized but when Marty puts them on, they automatically shrink to create a snug fit. His jacket, though it has a less futuristic feel and appears more like a typical leather jacket, has a similar function as it shrinks to fit Marty’s frame.

Though shoes like this are certainly not mainstream yet, we are getting close to something like this technology. Nike Adapts are paired with an app and allow the users to correct the fit of the shoe and tighten it through the app rather than by tying your laces; an act you’d struggle with as no laces are there. In addition, you can use the app to change the color of the lights on the trainers and switch between different presets. Furthermore, a batch of Nike Mag (the name used in the film) was created, one in 2011 and another in 2016. These made over $10 million in total which was all given to the Michael J. Fox Foundation. Unfortunately, the self-adjusting jacket has not been created. 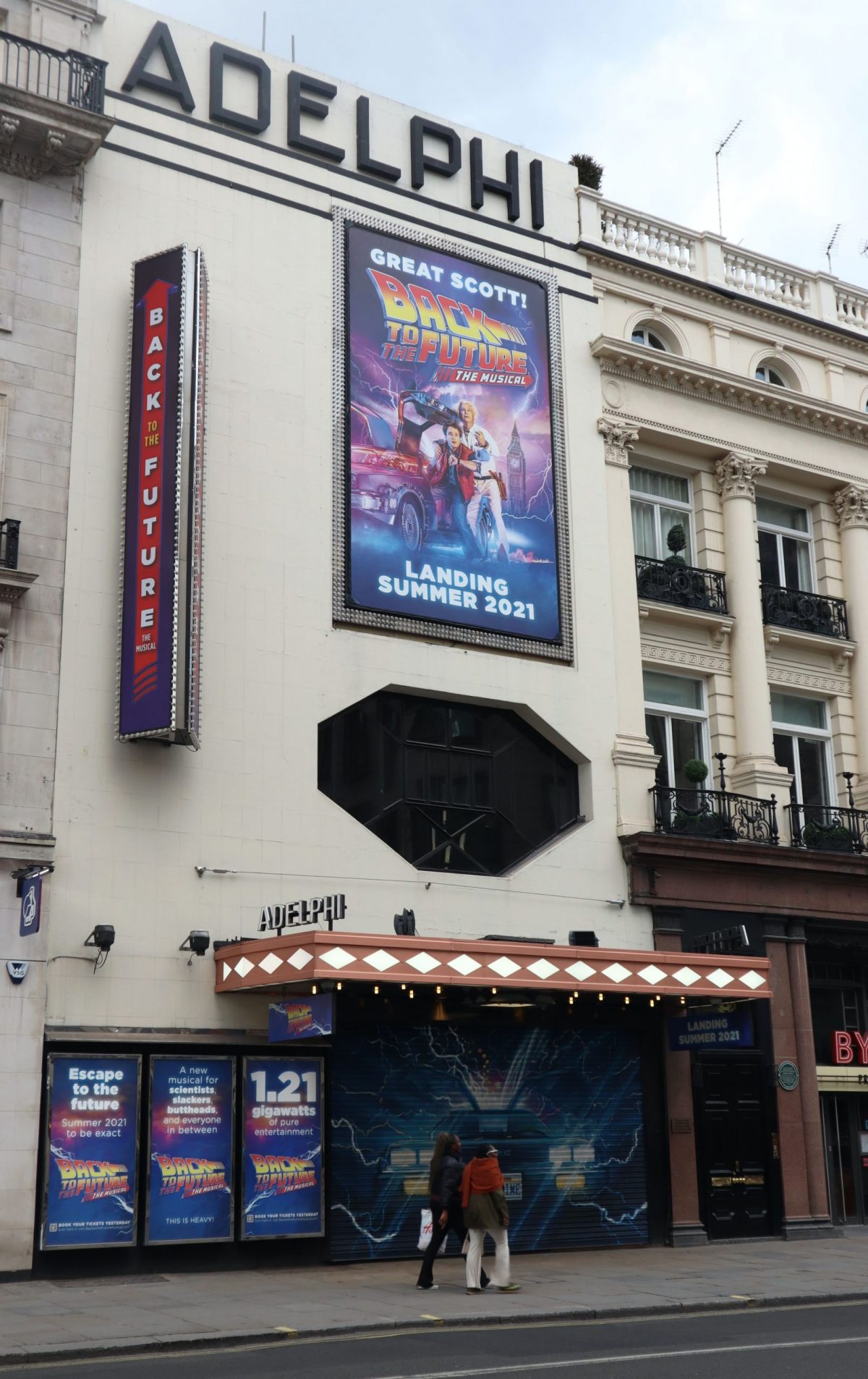 Marty is also in a chase in the film where he steals and rides a hoverboard. Used as a call back to the first Back to the Future where we see Marty invent the skateboard by pulling the front off of a scooter, the hoverboard scene ignited the imagination of many a viewer in the late 80s. Are they still merely figments of the imagination or has 33 years of advancement brought this transport to fruition?

The ‘hoverboard’ was one of the most bought Christmas presents in recent years following their initial boom in 2014. However, these are not hoverboards as we see them in Back to the Future but instead are self-balancing boards with two wheels. True hoverboards are still out of reach just now, though some businesses are getting close to an item that will hopefully become mainstream. Lexus, Omni and Hendo have designed boards that float above the ground in various ways with pros and cons to all three. Omni’s attempt is effectively an overpowered quadcopter that can lift a human which provides plenty of maneuverability but is massively limited by batter power. Hendo keeps their board above the ground using electromagnetic fields which means there are no battery limitations. However, there is a huge limitation to prevent creating Marty’s hoverboard as this one only works on purpose-built surfaces. Lexus probably has the product that appears most similar to the one in Back to the Future II with a sleek design that is reminiscent of a traditional skateboard. Unfortunately though, this uses the same magnetic concept as the Hendo (requiring a specific surface) but with the added complexity of an onboard superconductor which has to be extremely cold. As a result, the board is loaded with liquid nitrogen that adds all sorts of impracticalities.

Bob Gale and Robert Zemeckis’s projection of the future from 1989 are still a way out in many ways. The hoverboards are not close and, realistically, there is no overwhelming demand that will drive the research and development required to bring them to fruition. Nike Mags are real but are not consumer items just yet but, if they are successful, Nike Adapts could be the future of premium trainers which would give us something close to those that we dreamt of upon first viewing of the classic film.