UX Connections had the opportunity to attend the FOWD 2015 conference in London this April, an excellent conference for anyone in the web design and development community. With a packed two days of informative talks and activities, here are some of our highlights. 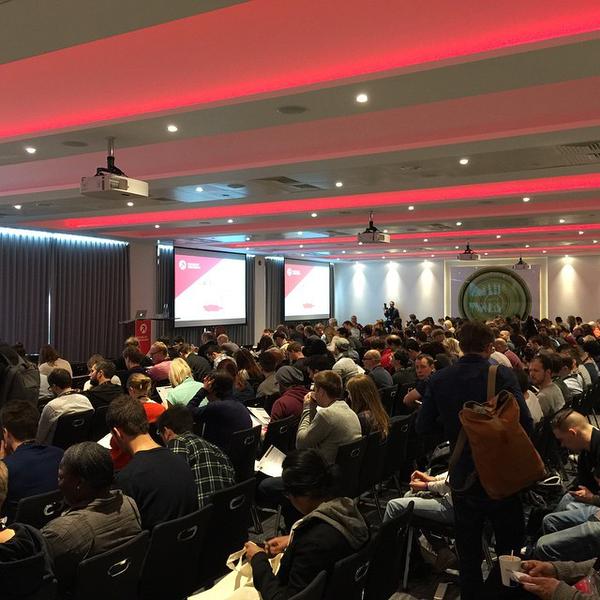 “Clear cache and refresh — getting started with designing in the browser”

By Flurin Egger and Adrian Egger

“Unlike programs that need a license, the web will stay accessible for a long time and be fully responsive”.

Flurin and Adrian predict that the future of web design will be “designing in the browser”. Their talk during Future of Web Design expressed that designers should be designing using “designcode”, moving away from current tools such as Photoshop and Illustrator and instead create demo sites right away in the browser. The front end developer will then make it scalable and production ready – an interesting concept and inspiring talk! 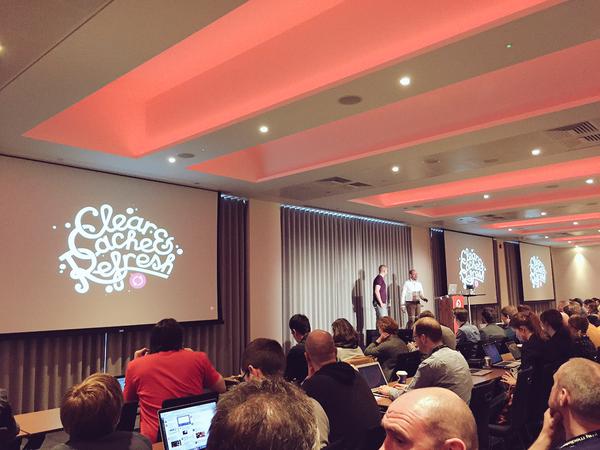 Dan Mall (founder of Superfriendly), spoke about the ever changing role of the designer. Not quite agreeing with the Egger brothers, Dan stated that “designing in the browser should infact be ‘deciding in the browser’. In his opinion, the only scenario to design in the browser is during the prototyping stage.

Dan Mall’s Tips for prototyping in the browser:

Dan also shared an interesting quick prototyping method he used with a recent client. For this project he started by opening keynote, taking a bunch of screenshots from similar websites to what he wanted to achieve. This allowed him to simply write some annotations to describe the idea and photoshop the clients logo on to the page – leaving him with instant visual prototypes! This is a really easy way to create high fidelity prototype(s) which the client can instantly understand and visualise what their site could be.

One of our favourite quotes from FOWD this year came from Cat Noone:

“The Best companies are not design driven, not tech driven, not data driven, they are experience driven”


She suggests that UX is not about wireframes, prototypes, what we think or the assumptions we make. UX is about what you feel – and if people do not walk away feeling amazing with their needs are not being met, then your business is frankly not doing its job properly. 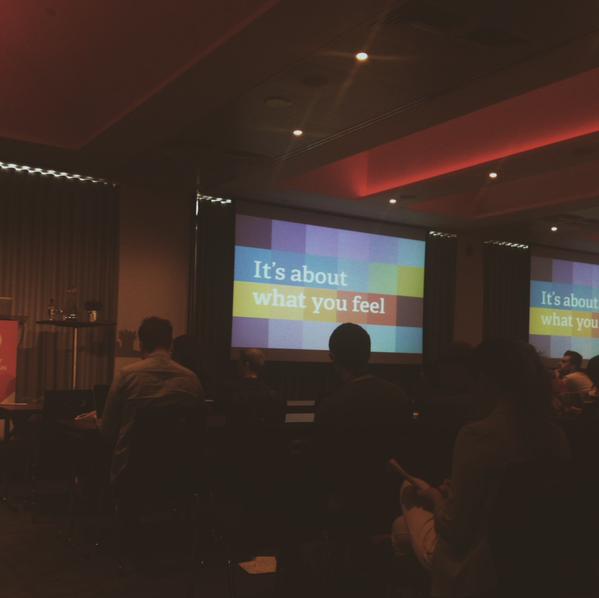 “Getting There Faster: Rapid Prototyping and Iteration”

In this talk Billy Kiely shared his top tip for rapid prototyping: “Use it while you design it”.

Rather than being in a static design environment, to really experience a product yourself you need to be interacting with it as you design. He used the analogy of a cupcake: you start with each of the ingredients, all of which are useless individually. Only by experimenting with them all, adding different flavours and icing, can you know how to create the best ‘cupcake’.

He argued you need think carefully about exactly where you want to dive in and spend time on a product – being careful not to make a prototype feel too much like the final product. After all, a prototype is really only there to convey an idea to the client and importantly gather feedback from. 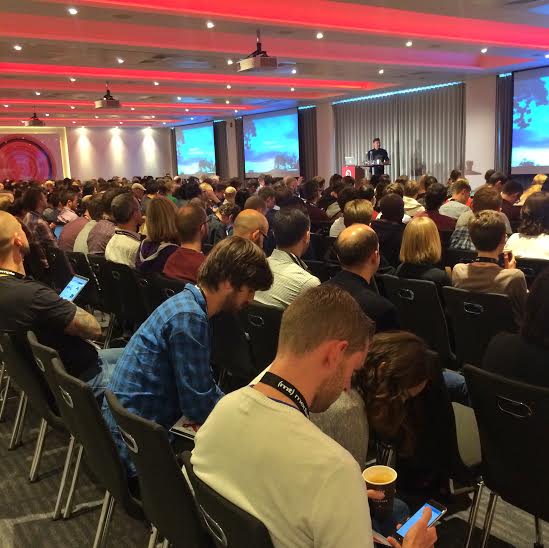 We came away from FOWD feeling inspired and excited to see what the future holds. Did you get to attend this year’s FOWD conference? What were some of your hightlights? 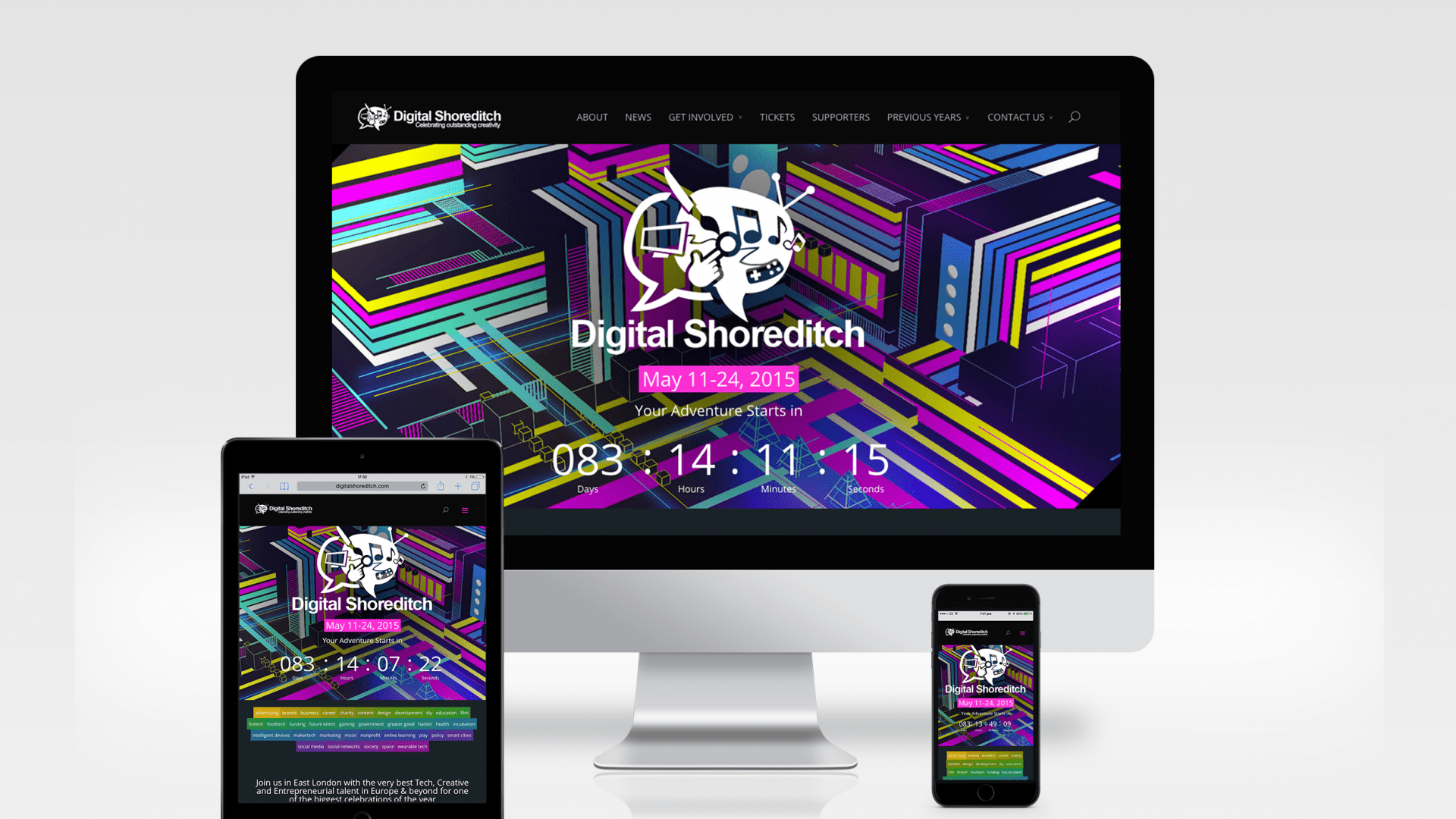 Our highlights from Digital Shoreditch 2015