Gaming on iOS? Apple May Not Be Providing a Level Playing Field

Apple has found itself in the crosshairs of the European Commission for anti-competitive behaviour, just weeks after the U.S. House antitrust committee hearing.

Big Tech players Facebook and Microsoft have made it to the list of firms who have locked horns with the Cupertino-based tech giant over alleged ‘restrictive’ rules of its App Store, which have created roadblocks for gaming services the former provide.

Facebook stated that the firm’s gaming application, Facebook Gaming, while available on iOS devices, was reduced to a streaming service owing to the limitations of App Store’s policies. Users could not enjoy mini-games on the iOS variant as opposed to its Android counterpart.

This move came after Apple rejected five versions of the said application, according to a report by the New York Times.

Microsoft, which had been looking to launch its first game-streaming service called Project xCloud, has also been denied an App Store release.

“Apple stands alone as the only general purpose platform to deny consumers from cloud gaming and game subscription services like Xbox Game Pass,” retorted Microsoft in an emailed statement.

Apple had since invited flak from the European Commission.

“It appears that Apple obtained a “gatekeeper” role when it comes to the distribution of apps and content to users of Apple’s popular devices. We need to ensure that Apple’s rules do not distort competition in markets where Apple is competing with other app developers,” said the European Commission executive vice president in charge of competition policy, Margrethe Vestager.

“I have therefore decided to take a close look at Apple’s App Store rules and their compliance with EU competition rules.” 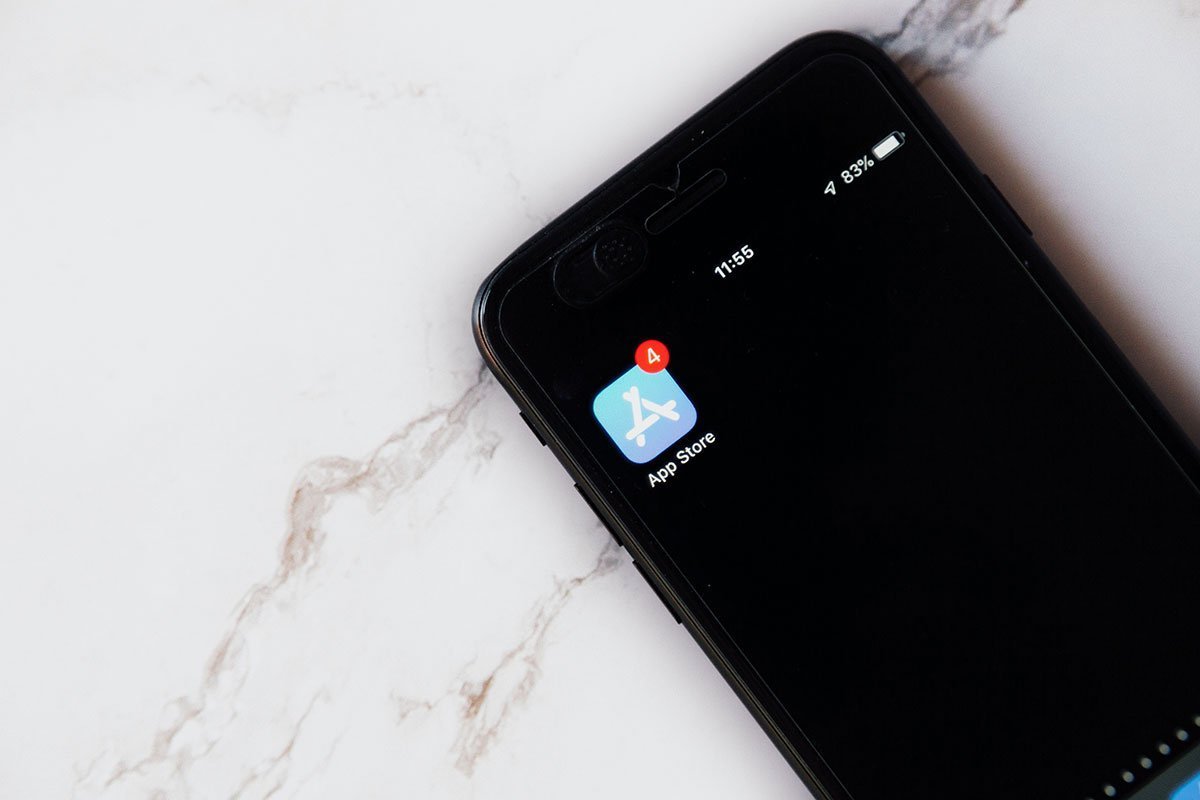 Apple has been under the European Commission’s antitrust radar since June. The EC opened four probes into Apple, three of which pertain the App Store and its impeding policies alone.

In a recent statement to Reuters, when interrogated about Facebook and Microsoft’s grievance against Apple, EC spokeswoman Arianna Podesta said, “The Commission is aware of these concerns regarding Apple’s App Store rules.”

The App Store’s arbitrarily imposed policies may create an environment that only fosters monopoly and leave any competition gasping for breath.

Locked on by the two antitrust radars, Apple’s domineering influence on the mobile application market is more palpable than ever before.

“Because of the market power that Apple has, it is charging exorbitant rents — highway robbery, basically — bullying people to pay 30 percent or denying access to their market,” said Rep. Cicilline in an episode of The Vergecast.

“It’s crushing small developers who simply can’t survive with those kinds of payments. If there were real competition in this marketplace, this wouldn’t happen.”

Apple’s Defence: ‘Our goal is the best, not the most’ 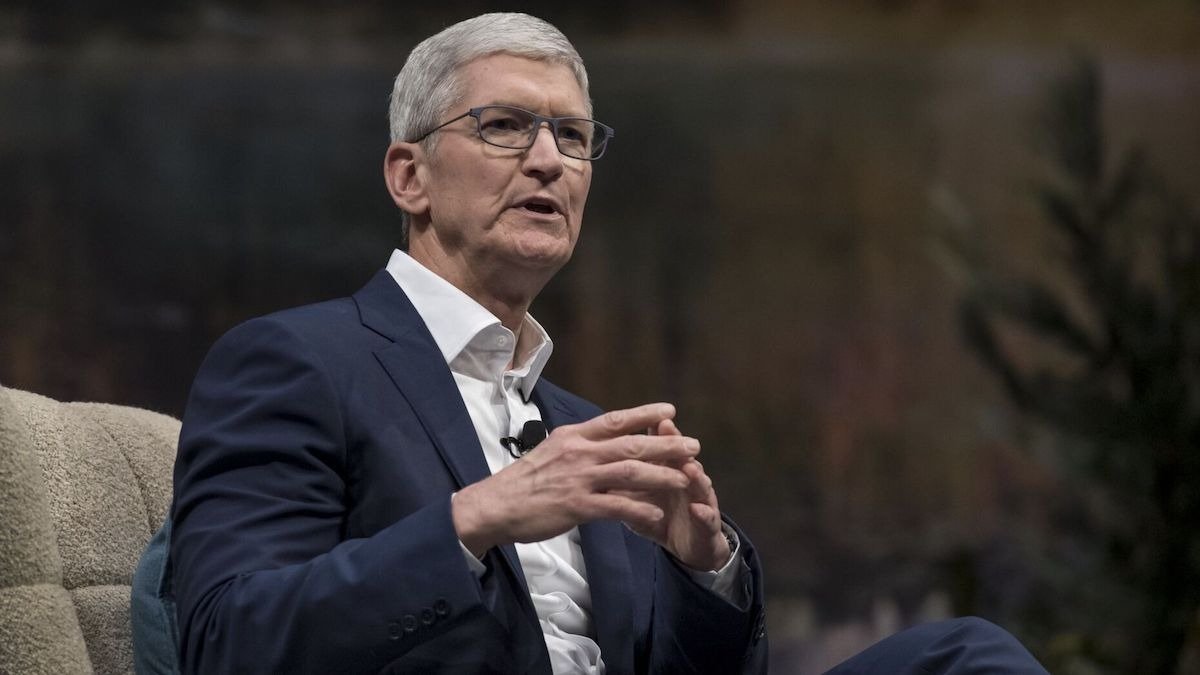 In his opening statement to the committee, the Apple leader dismissed allegations asserting the Cupertino-based firm has a monopoly in the market. “Apple does not have a dominant market share in any market where we do business. That is not just true for iPhone; it is true for any product category,” rebutted Cook.

Cook addressed the popular criticism of the App Store’s ‘exorbitant’ commissions charging up to 30% of the revenue, stating the cut is significantly lower than what is charged by its competitors.

Responding to a question from Rep. Hank Johnson, Cook further substantiated stating the commission rates for the App Store has never been raised by Apple since 2008, and about 84% of applications are charged nothing.

Apple has reiterated several times that they share the belief that ‘competition is a great virtue, that it promotes innovation, that it makes space for the next great idea and that it gives consumers more choices’, but there aren’t many willing to compete against it.

The question beckons to be answered: If the tech giants truly embraced competition instead of subduing it, how long will they remain giants?