Geocaching – a virtual instrument for enjoying the real world

Instead of using our phones for scrolling down, we can get nice memories with them and see places which we haven’t seen before. There is a treasure hunting game, based on GPS coordinates, which brings in another facet of technology.

The world doesn’t mean only home, office and traffic. There are so many nice places just outside our window, waiting to be discovered. At the same time, some might say there is a thin border between what’s virtual and what’s real, in terms of perception, as we move forward through the 21st century.

So, if you want to make people discover the world and enjoy many magnificent mysteries and attractions, what about combining the real with the virtual? What if you would make an app or a game, based on GPS coordinates, that will drive people outside more often – children and adults alike?

If this idea just popped in your mind, you will probably be disappointed to find out that a guy called Dave Ulmer already thought about it, almost twenty years ago. Today, the game is called “Geocaching”, and it’s basically a worldwide treasure hunt, based on technology, but deployed across continents. Actually, Dave Ulmer didn’t want to create a game for the whole planet.

Once GPS restrictions were lifted, in the U.S.A., in 2000, he just wanted to check the accuracy of the coordinates provided by the new system. He assembled a box with some rewards in it and hid it somewhere, then posted the coordinates online. That was the first “cache” – a hidden box containing a reward which has to be found using GPS coordinates.

Now, nineteen years later, there are dozens of thousands of caches, all over the world. Smaller or bigger, easy to find or hidden in places which are difficult to reach, the boxes follow the same principle – with the only mention that rewards are mostly symbolic today. All of the caches have logbooks or pieces of paper inside, where “geocachers” have to sign with their in-game name once they found them. 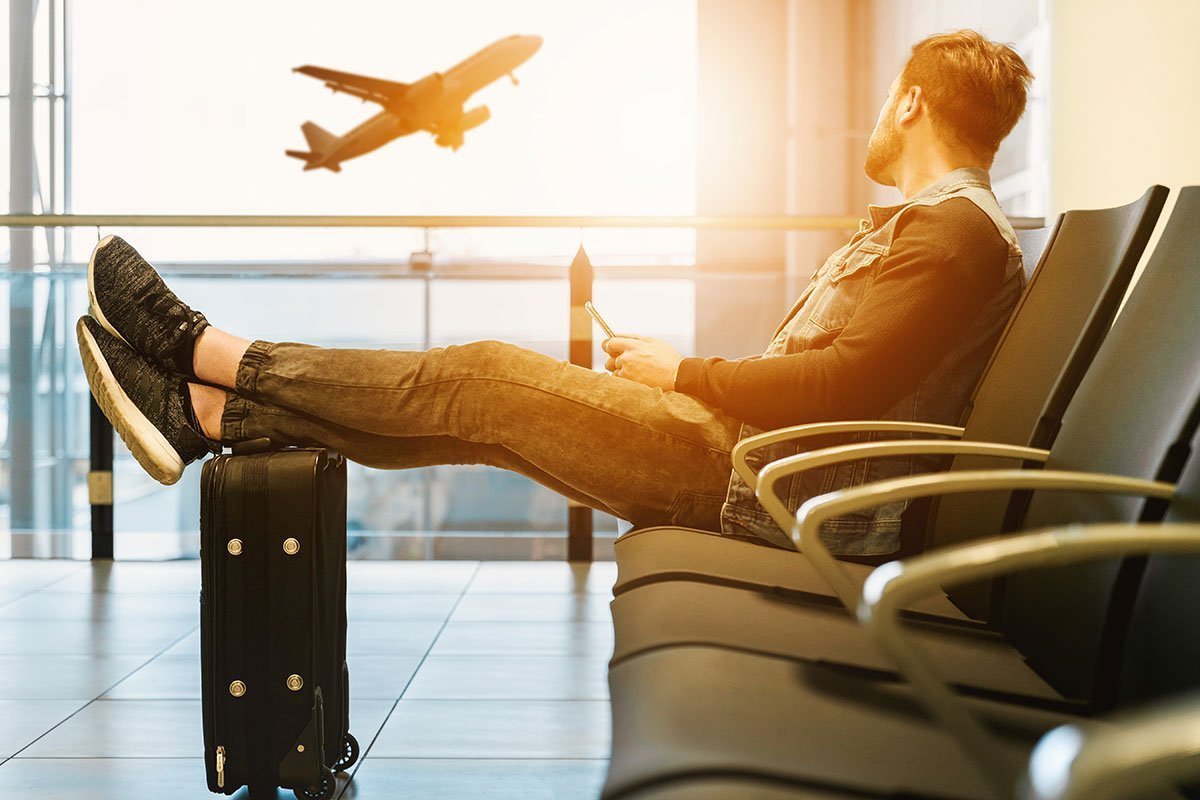 Where are the caches located and who can find them?

Surely, one of the purposes of this high-tech treasure hunt is to make people travel or at least to get them a little out of their comfort area. And to have fun, at the end of the day. Whether it’s about children or grown-up “cachers”, fun and teamwork are the key elements. For kids, this can mean some quality time spend outside with friends, while acting as “boy scouts” or as explorers seeking for adventure. For adults, it’s a good opportunity to travel more than usual, whether it’s just a walk around the town, for the weekend, or a more complex journey to another city or country.

Also, “Geocaching” is an interesting way to avoid boredom while waiting in airports, bus stations or railway stations. After all, instead of sitting on a chair for hours, why wouldn’t you stretch your legs for a while and check what’s around? If the Geocaching app shows you some caches close to the airport, for instance, it means there are some interesting places, parks or buildings around that “muggles” may not know about, yet they wait to be discovered.

Because this is the second purpose of the game: to highlight places which share a rich history, culture or different curious facts that can turn them into landmarks. Whether it’s an old mansion or a park which is not so well promoted, a bridge dating from ancient times or a nice pub with a special thematic, there is all there waiting for you. Sometimes a place like this might even surprise you in your own neighbourhood! Once you’ve made an account on the game’s website and download the free app, you just need a gadget with internet connection and GPS enabled, some transport mode and a lot of curiosity. Ah, and a pen, as sometimes the boxes don’t have pens inside that you can use for signing yourself in.

At the moment, Geocaching generated a huge vibrating community all over the world, with many members coming from the UK, so it doesn’t matter if you play the game with friends or if you’re a “lone wolf”. Either way, you can make plenty of contacts and get tips, advice or engage in nice conversations with the Geocachers. Eventually, you can make friends overseas or participate in international Geocaching events, where members of the community share information, ideas, thoughts or travelling plans. It might be a useful way of discovering our world using virtual means. Hence, some stories to tell.