Scientists have been analysing a jellyfish to understand how it thinks and how its neurons work together.

Clytia hemisphaerica is a small type of jellyfish, approximately 1 cm in diameter and completely transparent. Through genetic modification – or GM – researchers at California Institute for Technology have created jellyfish whose neurons have a fluorescent glow when they are being used. This trait alongside their small size meaning that they can be placed under a microscope makes them an ideal candidate for monitoring brain activity.

Jellyfish are definitely not a normal choice for neuroscientists to study with test subjects most commonly being other mammals like mice. Jellyfish are in fact very disparate relatives with mammals, their last common ancestor with bilaterals lived just after neurons first appeared. These animals are not just a long way from humans on the evolutionary tree, but they are ancient; they evolved around 250 million years before the first dinosaurs. In fact, jellyfish are so old that they do not have brains, instead they have a net of neurons in the umbrella (the top part of the jellyfish that is doe shaped) To have survived this long, jellyfish have obviously filled a niche well which means there is obviously a great reason to study their approximately 10,000 neurons to see what has made them so successful. 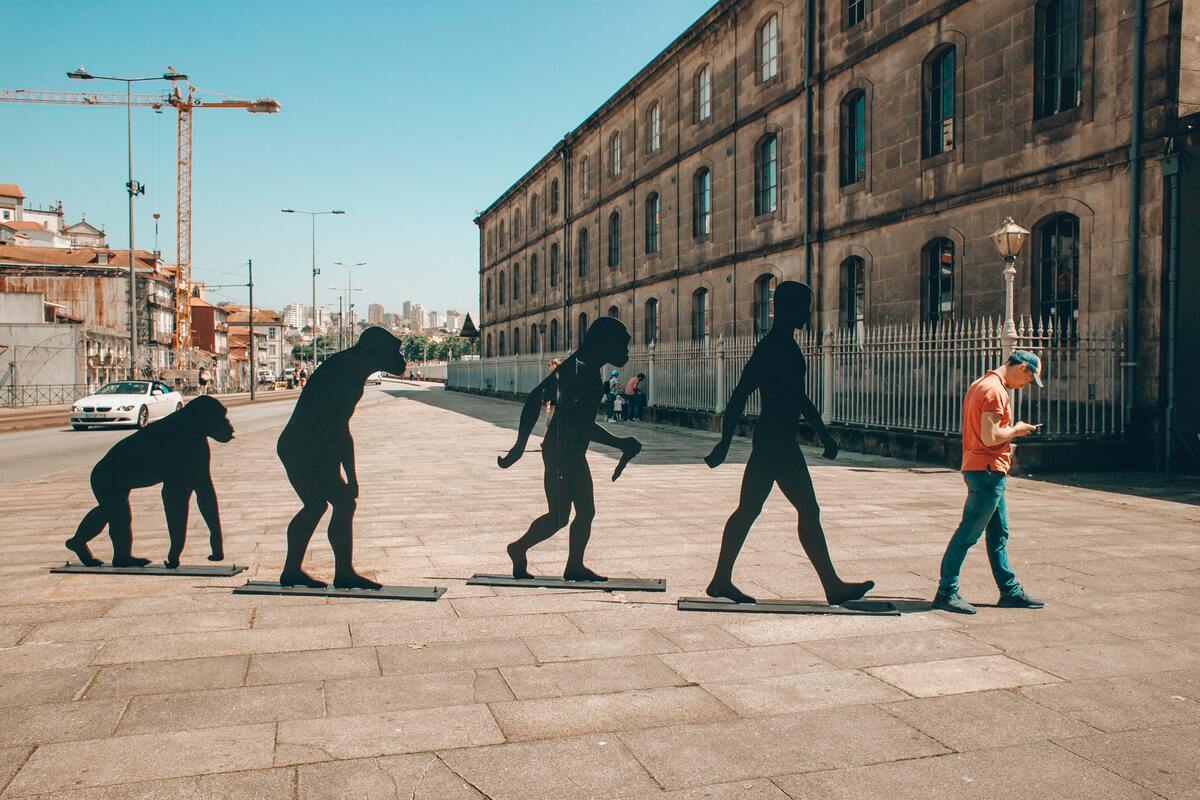 The paper, which was published in the 24th November issue of Cell journal, was focused on neural activity during feeding. The feeding process involves the jellyfish grabbing its prey with a tentacle, then curling up its body and moving its mouth towards the food. This was a particularly interesting process to analyse as the Caltech researchers were looking at how the jellyfish is able to co-ordinate the simultaneous actions of curling and moving the mouth despite what was expected to be a fairly unorganised net of neurons. The study showed that the net was actually divided into segments with certain sections of the umbrella lighting up in sequence depending on the actions. They also saw that the feeding process was determined by two key internal states, the metabolic state and reproductive state. It was found that the rate of feeding increased as metabolism increase as well as avoiding feeding during reproduction. Beyond this, the study was furthered with the ablation of various areas of the umbrella, the removal of the mouth and the removal of tentacles in order to see how much of the process will still be attempted with key parts missing. It was found that the jellyfish continued attempting to feed regardless of what was missing.

The use of fluorescent glowing neurons in this transparent animal will be useful not only for the developed understanding of jellyfish but also of more complex internal systems and the development of the entire animal kingdom. This first study is expected to be followed by a series of similar repetitions looking at other bodily processes as well as looking at other animals with which the same process could be used.