General Motors have released their self-driving system that will reportedly be able to deal with ‘95%’ of driving scenarios – could this be Tesla’s first true competitor?

Tesla have held their monopoly in autonomous driving well. Rivals like Waymo have been battling in the race for a while now, new and innovative startups – pony.ai for example – have emerged more recently and constant murmurs of dormant tech giants like Apple-Hyundai have been heard whilst they are yet to show their face and stake their claim in the market for self-driving. Whilst all of these competitors have disrupted waters and attempted to shift the landscape, Tesla have – outwardly – had plain sailing throughout their campaign. They consistently innovate, deal with setbacks, and push through to meet the deadlines that they set publicly; they are autonomous driving. 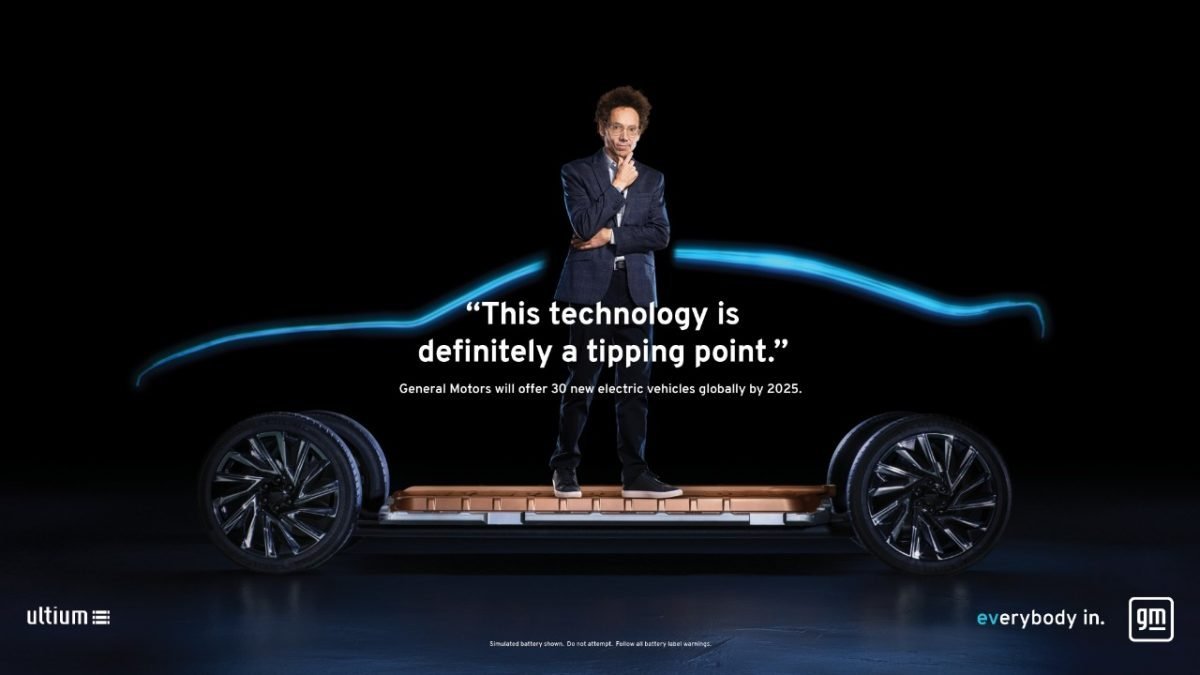 However, a new adversary has arrived, GM. With their, Ultra-Cruise drive system that offers a ‘hands-free’ experience for drivers. They already boast an impressive 95% coverage of the roads – approximately 2 million miles of road – in America whilst soon expecting to drive on ‘every paved road in the US and Canada’. This seems to be a larger covering than Tesla who are still severely limited by poor quality road lines.

Not only is number of roads that GM will deal with is impressive, so is the hardware that the Ultra-Cruise links up with. Your acceleration, braking and steering is controlled by the expected array of cameras and radars alongside a new feature: Lidar. Becoming popular following its recent introduction into public consciousness when it was added to the iPhone 12 Pro and iPhone 12 Pro Max, Lidar – which stands for Light Detection And Ranging – uses a pulsed laser to incredibly accurately detect a landscape.

Ultra-Cruise is the follow up to General Motors’ Super-Cruise. Gm intend to use the older Super-Cruise in mainstream models whilst Ultra-Cruise – as their flagship software – will only be made available to the most premium models. This does not mean that Super-Cruise should not be considered premium software, it’s ability and performance well received upon release receiving praise as a ‘safer’ version of Tesla’s self-driving system: high praise indeed. Thus, the more star-studded Ultra-Cruise is expected only get better with higher praise, greater popularity, and a bigger push to lead GM to more market share in autonomous driving.

A key feature of this safety is the driver alert. The driver keeps her hands on the wheel whilst in Ultra-Cruise mode, like in most autonomous cars where hands must always be on the wheel. Ultra-Cruise keeps control however until it is unable to. At this point, the impressive alert system is then able to instruct the driver to take control through the use of a light bar in the steering wheel and haptic feedback which quickly grab your attention.

Due to the extremely high cost of Lidar, alongside other reasons, Ultra-Cruise is not a feasible option for the majority of GM’s cars. It will, as a result, only be available in their premium models. They expect to release the feature publicly in 2023.