Weather forecasting has been an iffy business right from inception.

For decades weathermen have had the credibility of local politicians contesting for general elections; what they say may or may not turn out to be true, but they know no better and there’s no way to verify the veracity of their statement.

Although it’s not your weatherman who is to be blamed. Behind every inaccurate weather forecast, there isn’t a weatherman, but a forecasting technique that is many years behind. Traditional weather forecasting methods involve running a physical simulation of processes such as atmospheric dynamics, the effect of thermal radiation and terrain that produce hundreds of terabytes of data. The entire process is tremendously computationally intensive and yields data over the span of hours. By the time the prediction is forecasted, the estimation is already several hours behind.

Fortunately, Google AI has decided to change that.

The tech giant is working to develop a ‘physics-free’ approach that eliminates the requirement of computationally intensive simulations and integrate a Convolutional Neural Network (CNN), a Deep Learning algorithm to predict atmospheric dynamics. The neural network will approximate atmospheric physics only through provided training samples, with essentially no knowledge of atmospheric dynamics at all.

The machine learning approach to the weather forecast conundrum treats it like an image-to-image translation problem, wherein a series of radar images at an initial point of time and a final point in time is given, and the task is to generate a radar image at the desired point in time between the initial and the final data points. Currently, the AI’s primary driver for change is atmospheric advection, which refers to the horizontal movement of clouds, in two-dimensions. As the ML method is in its early stages of development, incorporation of convective processes that require 3D observations is yet to come.

Google AI vs Conventional Models: How does it compare? 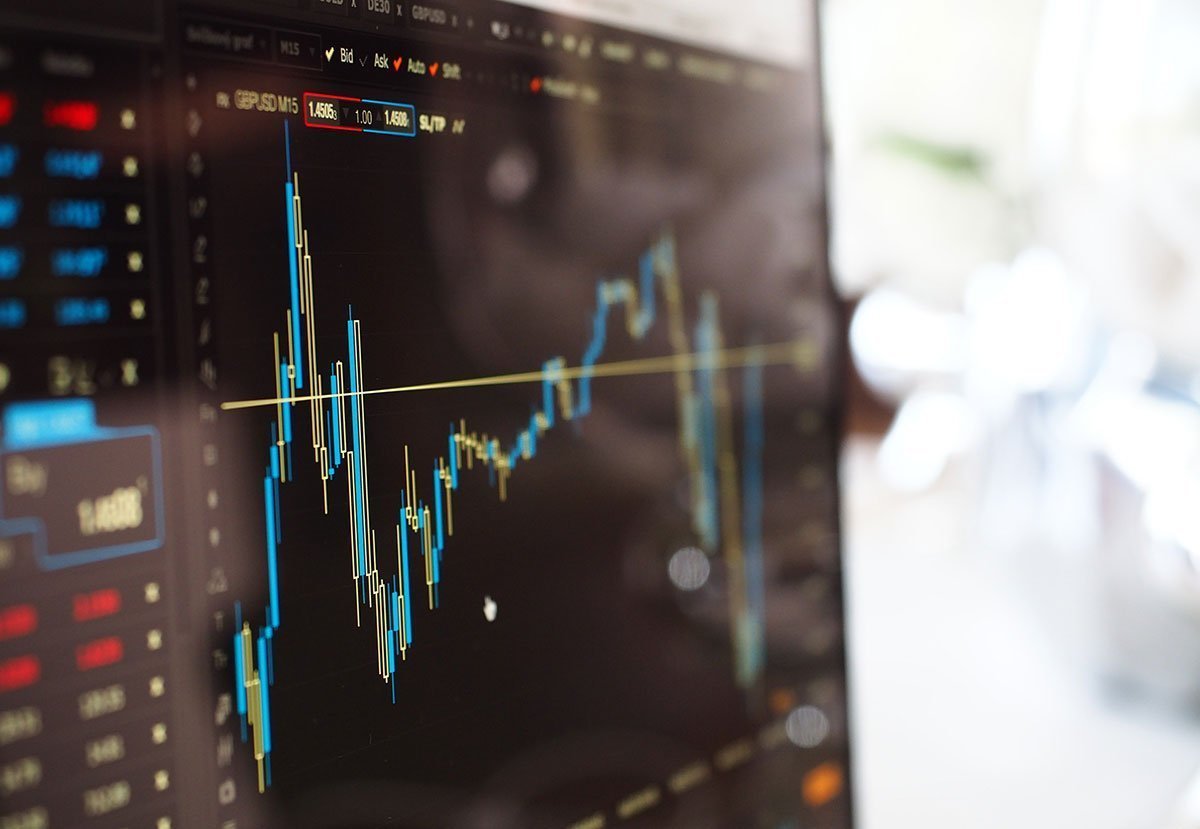 Google decided to pit its promising machine learning model against some prevalent models widely used for weather forecasting. The test was to compare their proprietary ML model’s 1-hour precipitation prediction against other models.

Google software engineer Jason Hickey however, remarked that the HRRR model predictions, while hindered by computational and latency restrictions, manages to outperform neural network forecasts when performing forecasts transcending the 6-hour time period, simply because it puts more variables into the anticipatory equation. The HRRR currently simulates and renders convection and advection alongside a myriad of effects and collects data points required to approximate weather forecasts.

Nonetheless, Google’s machine learning model marks the beginning of short term, rapid and precise ‘nowcasts’ and could be the much desired generational leap for weather forecasting into the future.

A Chance to Bring Change before Climate Change 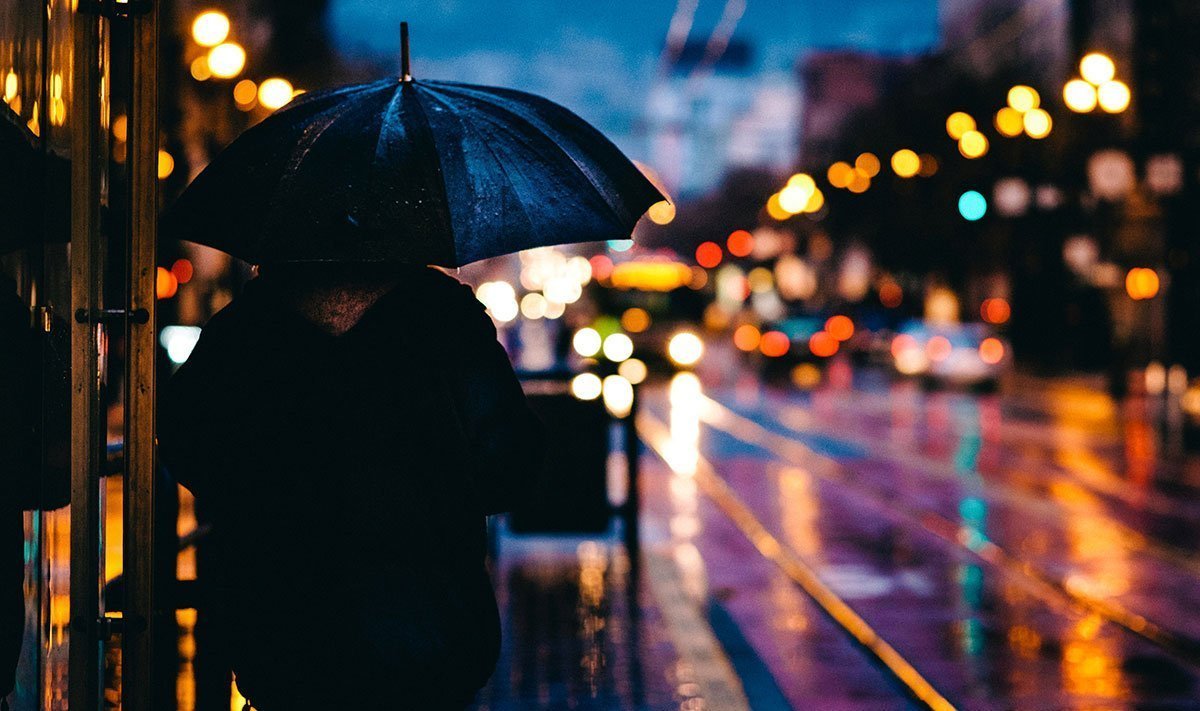 Each day brings a new battle against the ultimate adversary to our species-climate change, an imminent threat to the survival of our own, and many other species alongside us.

With every passing moment flora and fauna become endangered, their habitats waste away right before our very eyes, ecosystems are damaged beyond repair as nature looks to our race in the eye and demands action, yet we keep looking away. Consequences to our gluttonous demeanour often manifest in violent ways. A systematic research by Geophysical Fluid Dynamics Laboratory of the NOAA concluded that it is likely that greenhouse warming will cause hurricanes in the coming century to be more intense globally and have higher rainfall rates than present-day hurricanes.

With nowcasting, the next time we encounter a weather hazard that poses a grave threat to life and property, we will find ourselves better prepared, and more equipped to save lives.

Weather nowcasting AI will prove to be an indispensable tool in the future we are about to step into, and what we do with it will define our fate.

Climate change is very real, and in the 21st century, even AI can attest to that. AI has no reason to lie, because after all it’s got no vote to win from you.