Google are upgrading their Google Pay feature to introduce an NFC payment card.

Earlier this year, Google stripped down their Google Pay feature. It had many limitations with few useful features. The main use of Google Pay currently is to act like an auto complete in order to make checkout faster on websites and apps on Androids. There is also strong payment protection and security on Google Pay transactions.

The Google Pay Balance aspect was not too helpful either. The Balance was used as the preferred payment method on the Play Store as well as the Google Store but for purposes other than those, the user had to transfer the balance into a bank account to use the money. The bank transfer is free and has a short delay of up to 7 days but still renders the Balance fairly useless. These features are nowhere near as functional as alternatives such as Apple Pay or even just using a digital bank account.

Now, Google are developing this feature by introducing the Google Pay Balance Card. It will be an entirely digital near field communication card that can be used for contactless payments. Introducing the tap-and-pay function will mean that Google Pay becomes infinitely more useful for most users. In addition, added functionality will include person to person payments so that users can send money to each other. Once transferred, the new NFC payment function will mean that the transferred funds can be easily spent.

These two functions will unlock a multitude of uses. The typical scenario presented is the “transfer a mate a fiver” which is shown in various adverts for many banking services. However, the combo of the two functions alongside the Google Balance which has no bank account attached seems to present itself as ideal for children and pocket money. 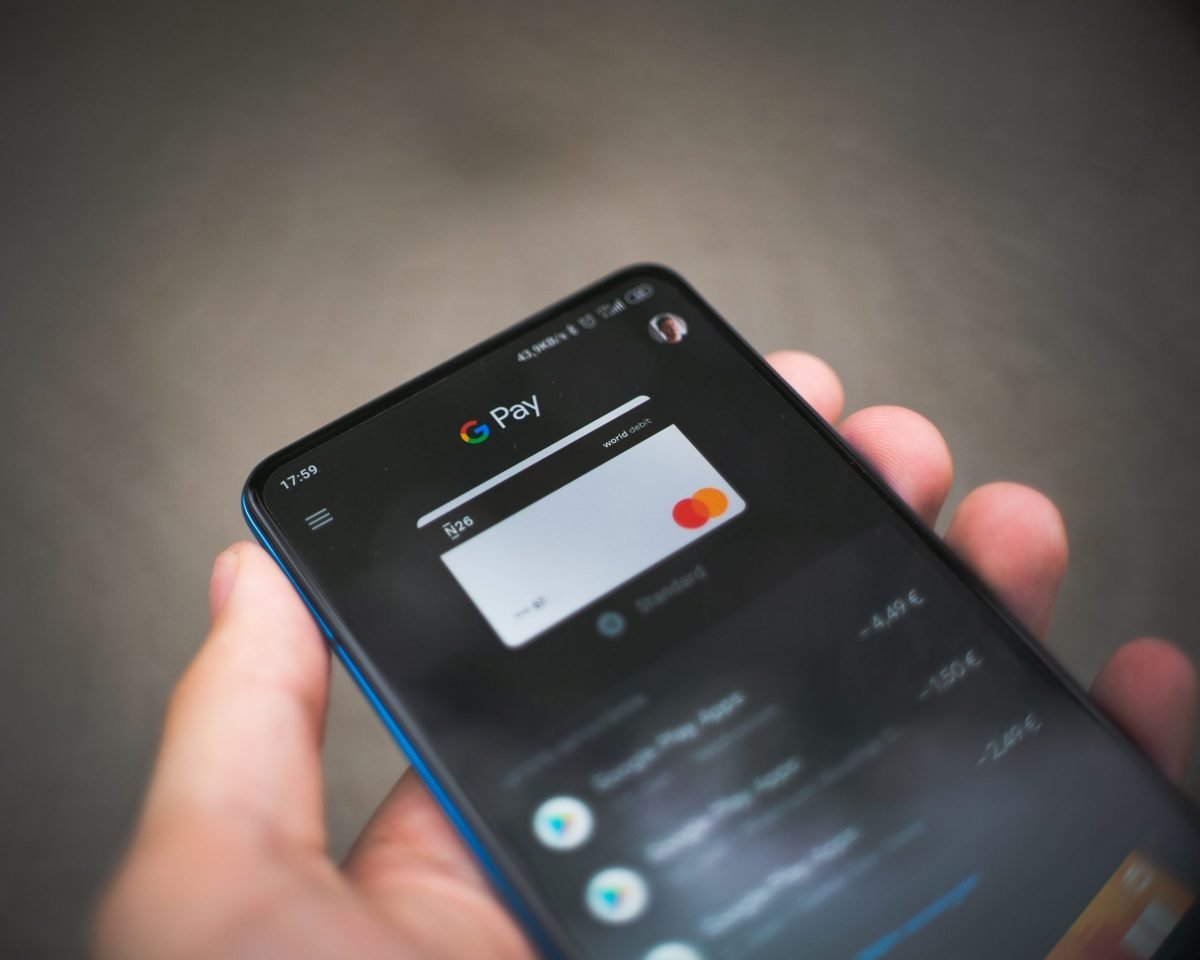 This appears to be the first of a few major financial developments and announcements for Google. They plan to introduce a digital bank account service which should be coming soon. The service will be called Google Plex and could suggest the new Google Pay Balance Card could materialise into a physical plastic, metal or even wooden card. Another development could also be into credit. Apple have begun developing this for Apple Pay where people can make any payment in instalments.