Google could be launching its own smart screen.

A new wave of smart devices is on the horizon.

The trend of smart speakers could soon give way to the next generation of smart home devices.

Smart screens follow on from the likes of the Amazon Echo and Google home, but come with a tablet sized screen. 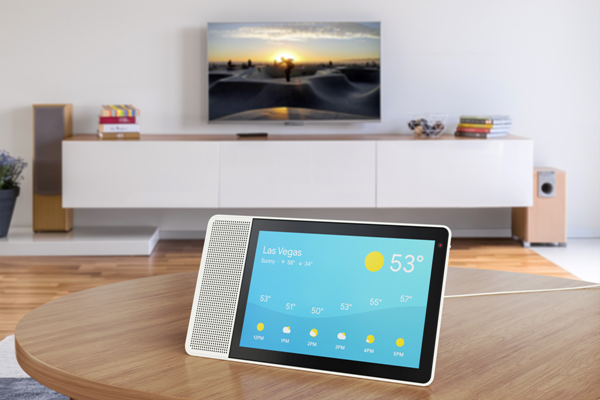 Google assistant is already going to be available on these other smart screen devices, but Google has yet to enter the market with a device of its own.

Google could be shipping millions of new units very soon.

A new report this week in Nikkei however revealed that Google does plan to release a device of its own.

Speaking to Nikkei, an industry source said that “”Google targets to ship some 3 million units for the first batch of the new model of smart speaker that comes with a screen,” going on to describe the marking plans as ‘aggressive’.

The device will likely to similar to the Google Home range of smart home speakers. Having similar voice activated functions, but also being able to play videos and display calendars like other smart screens.

Google and Amazon controlled most of the smart home tech market in 2017, with 35 million smart speaker units shipped worldwide. Amazon took the biggest slice with 63%, while Google followed with 32% leaving other manufacturers fighting for the leftovers.