Ad tracking is used on most websites that you visit and virtually every site that uses digital advertising. This is the cookies, and other trackers, that sites ask you to approve. They attach to your searches and track you through the worldwide web; remembering your preferences, tendencies and interests. With this data sites are then able to personalise your experience and give you adverts that will match your likes. In theory, both consumers and producers are better off in this scenario as ads become more effective in leading to a sale and consumers are more likely to see products that they are interested in.

However, ad tracking has faced serious opposition. Primarily, many see this as an invasion of their privacy and would prefer not to be tracked when browsing. The internet comes with a sense of privacy and anonymity – the idea that only you know what you have searched – and the use of software like cookies decimates these concepts by following you on your journey through the endless, twisting paths and roads that are the world wide web; noting every site you take in and every action you make on your journey. 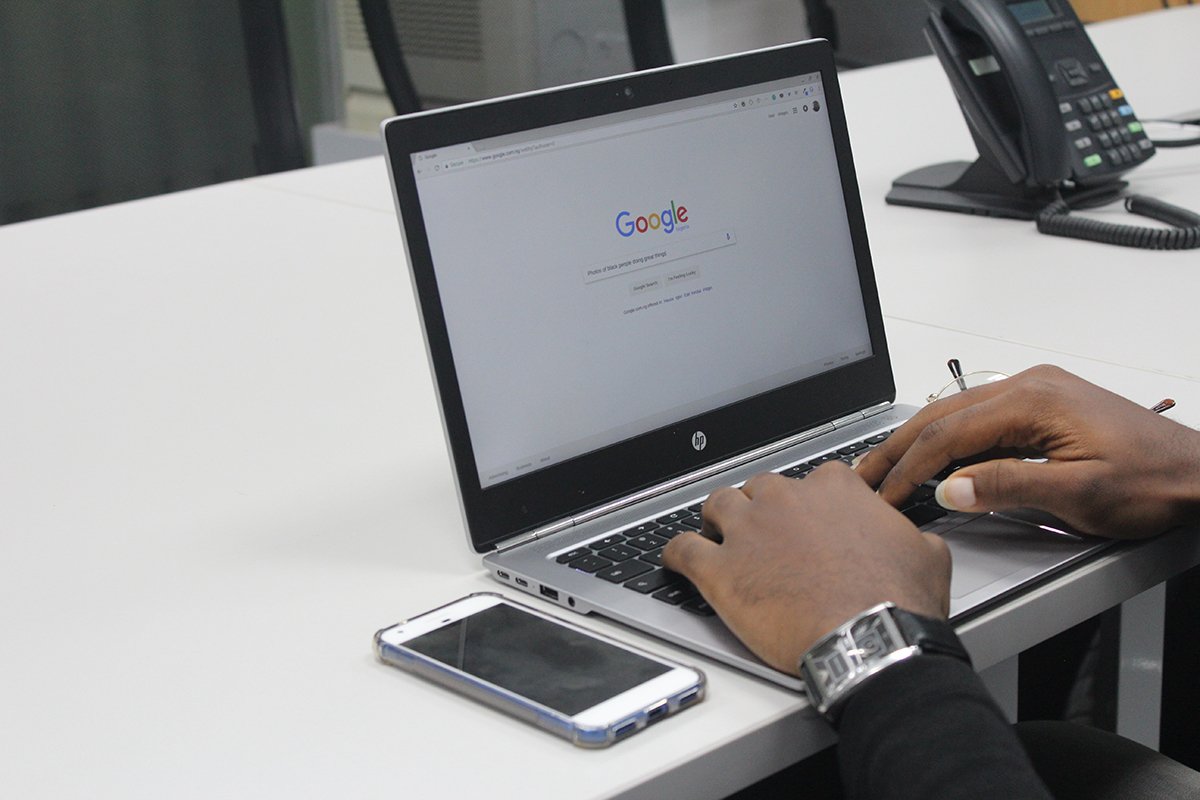 Google and Android are addressing the concerns that this raises with a new system for ad tracking. Currently, all Android users are assigned a unique number to which all data regarding their online activity can be attached. Then, when a site wants to target their ads, they simply find the number and have access to all of the information they need. Google has announced a multi-year initiative to create a Privacy Sandbox for Android with an eye towards preventing cross-app tracking as well as potentially creating blocks to shut down covert data collection.

The first stage of this initiative came last year when Google rolled out a feature that allowed users to overwrite their unique advertising number with zeroes to prevent being tracked. Google intends to still have targeted ads for users that want them though, they will just become safer. Removing ads would be catastrophic, being the tech giant’s primary revenue source, and as such the Sandbox will be tailored towards better ads for businesses and safer ads for consumers.

In fact, Google appear to be improving on the feature Apple introduced fairly recently. Apple forced all apps to request permission from users before collecting any data from them through the use of a dialogue pop-up box in the middle of the screen. This was a surprise to many due to its rigidity and unavoidable nature; everyone had to do it, and no-one could get around making their data collection obvious. Apple put users in control of their own data.

Google are looking to build a more streamlined and elegant system that will protect users, enhance business and not cause too much disruption. Detailed information on the Sandbox and the form it will take is still unavailable, but we know that Google have a handful of outlines for how the system will work and are in consultation with developers to find what will work best for all parties that are affected.