Has Google Glass found its place in the world?

The original Explorer went defunct at the start of 2015. Too ugly, too creepy, too intrusive – the lack of clear purpose and spying fears ensured that Google Glass failed to catch on with consumers.

Little did we know, they hadn’t shut down completely. Instead, X’s engineers had already started work on a new edition – specifically for industrial applications.

Clearly, the opportunity paid off. Google Glass EE has now been unveiled to the world, and made available to more businesses. So what’s different and who’s been benefitting? 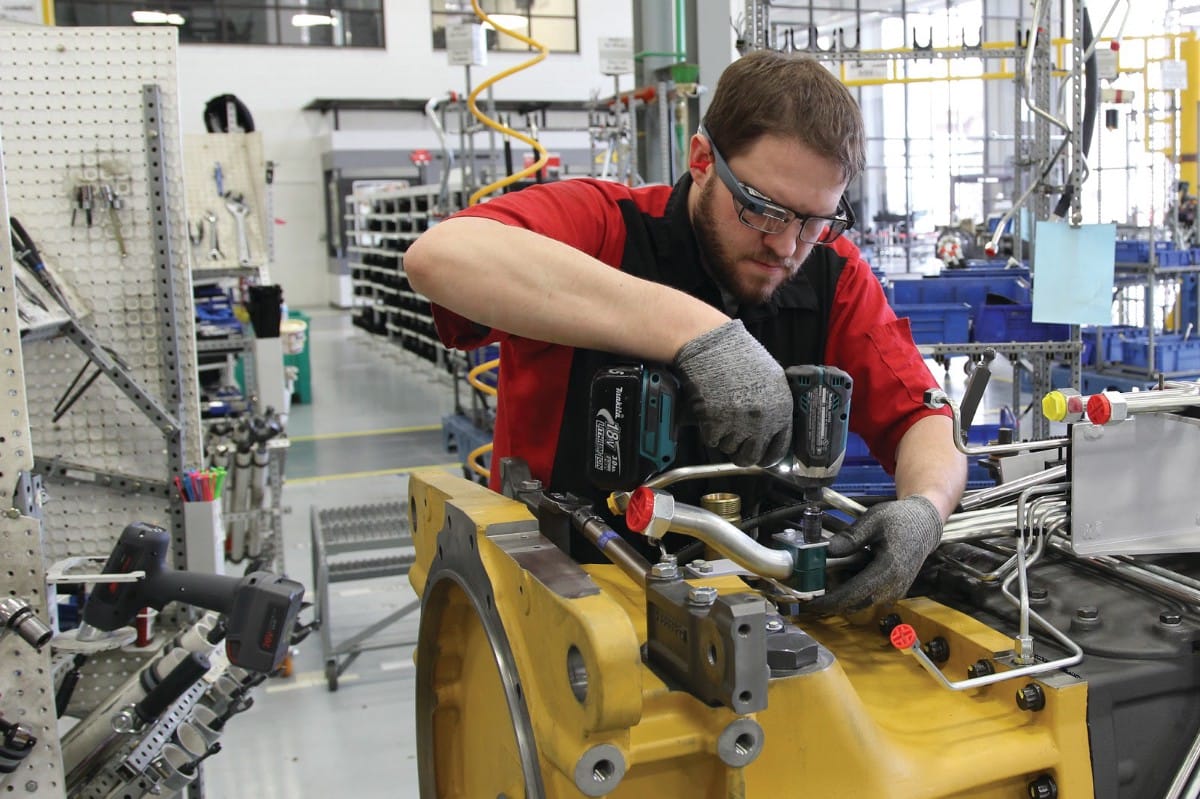 Stripped to its most basic of definitions, Glass is a lightweight wearable computer with a transparent display that can bring information into your line of sight.

The new model has improved on the commercial version. A better 8MP camera now has a light to indicate when it’s recording and an improved battery life means that the Glass can easily cover an 8 hour factory shift.

But perhaps the biggest change is what applications Glass now comes with.

Rather than being laden with the likes of Facebook, Gmail, Twitter – Google Glass now comes only with the application it needs for work. It’s a simple change that transforms the wearable from a toy, or novel gadget, into a tool – something far more likely to be accepted by a skeptical public.

What Glass offers differs from augmented reality. By offering a computer display that can be viewed simply by shifting one’s gaze, X has created more of an ‘assisted reality’.

For users in the work place, this is a far easier experience to adjust to – rather than distracting with immersive graphics, users are able to take in the world and their work as it is, referring to the screen only when necessary. 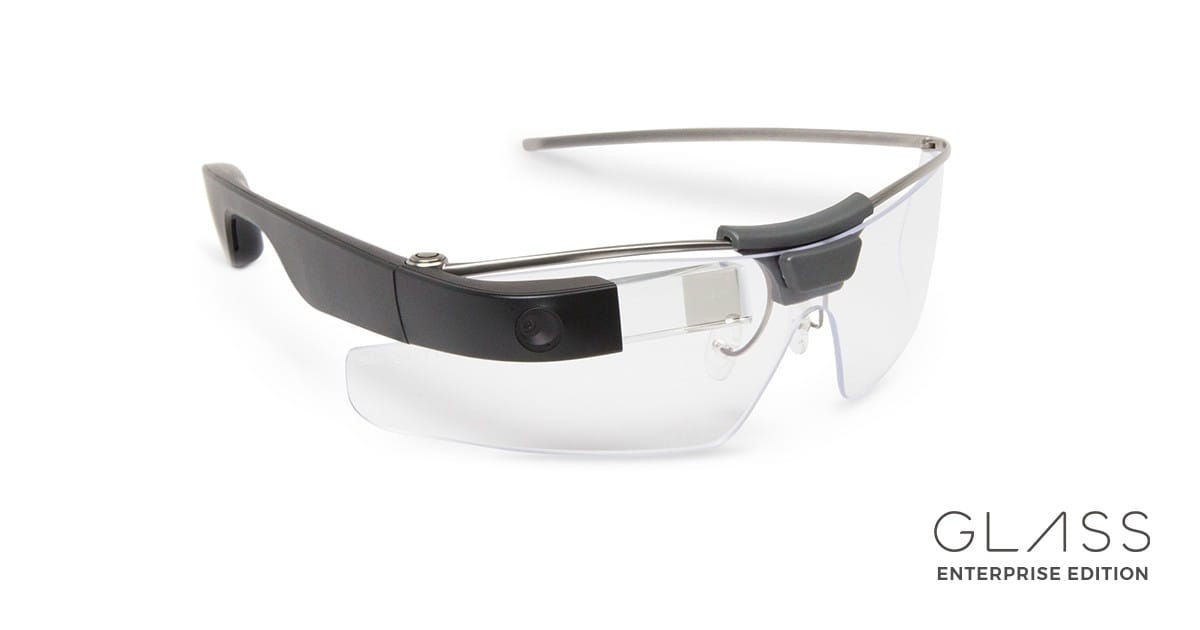 More than 50 businesses have been using Glass over the past couple of years, including General Electric, Boeing, Volkswagen and DHL.

Workers at AGCO, an agricultural machinery manufacturer in Minnesota have been using Glass to guide them through their tasks.

Rather than having to go back and forth between manuals, checklists and tablets to send photos as they build machines, workers can access all of this information via their Google Glass as they work.

AGCO has seen a 25% reduction in production time with the use of Glass and the number of days it takes to train someone has been cut from 10 to three. General Electric has seen similar improvement with a 34% increase in productivity and DHL estimates a 15% rise in supply chain efficiency.

The figures say it: Glass works. By removing the need for paper instructions and manuals, workers can go hands-free – the information provided for them in their line of sight instead. It’s a prime example of integrated technology, where the user experience feels almost as natural as no technology – if not more so.

It’s not just factories that have been reaping the benefits. Doctors in certain healthcare centres have been equipped with Google Glass too. With an application called Augmedix, doctors are able to focus directly on the patient while Glass takes the notes for them. 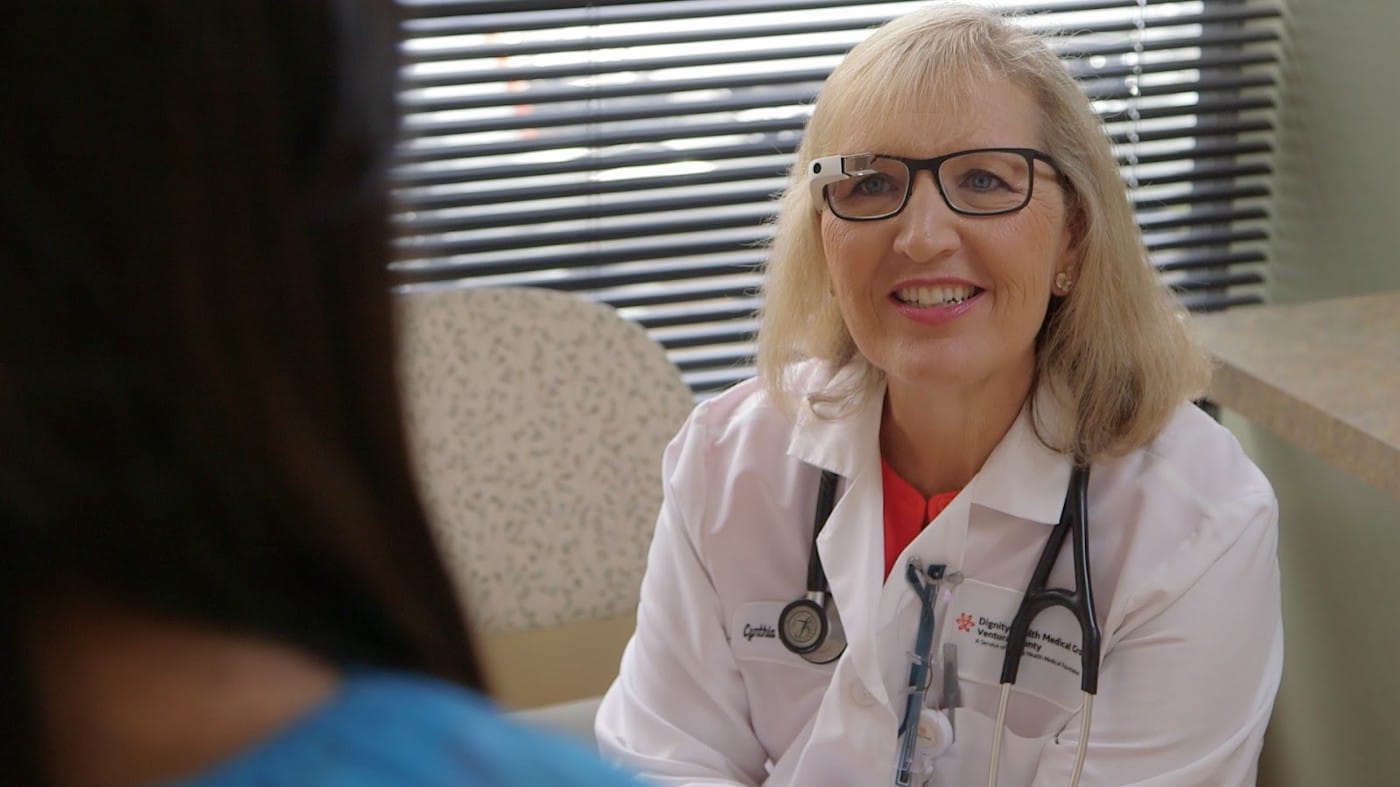 An upgrade in all senses

Dr Albert Chan of Sutter Health claims that the wearable has: “brought the joys of medicine back to my doctors” as they can spend more time focusing on patients rather than technology.

Technology that makes users forget they’re using technology has to be the sole aim of innovations such as Google Glass.

While not quite screenless, Glass EE is similar to the smart speakers in the way it removes the barriers (be it paper, tablets or desktop computers) to living and working in a natural fashion.

Rather than disconnecting the user from reality, Glass EE merely enhances it – a huge contrast to the original model.

One thing they haven’t improved on is the aesthetics, it still looks clunky and cyborg-like. But the beauty is that in the workplace, it doesn’t matter.

Google Glass 2.0 has definitely found its niche as a workplace tool. And with everyone from factory workers to doctors finding uses for it, you can expect many more occupations to start picking up on Glass.