Google have opened their first ever bricks-and-mortar store.

The physical tech store has been key for giants in the tech industry; most notably Apple. The classically futuristic white walls encase a hub of Gurus, product lines and minimalist decor that are iconically Apple. Their white-on-white-on-white design stands apart from modern shops that are often all too keen to thrust shelves of different products, variations and brands upon aisles that sit like staples in a stapler; almost pressed against each other to make the most of every inch of floor space. Apple opposed this typical modern methodology making their stores spacious and sleek – mirroring the products themselves. When you walk through malls and shopping centres, the Apple Store always sticks out – a bright light amongst the sobering typical shades of bricks, cement and plaster. 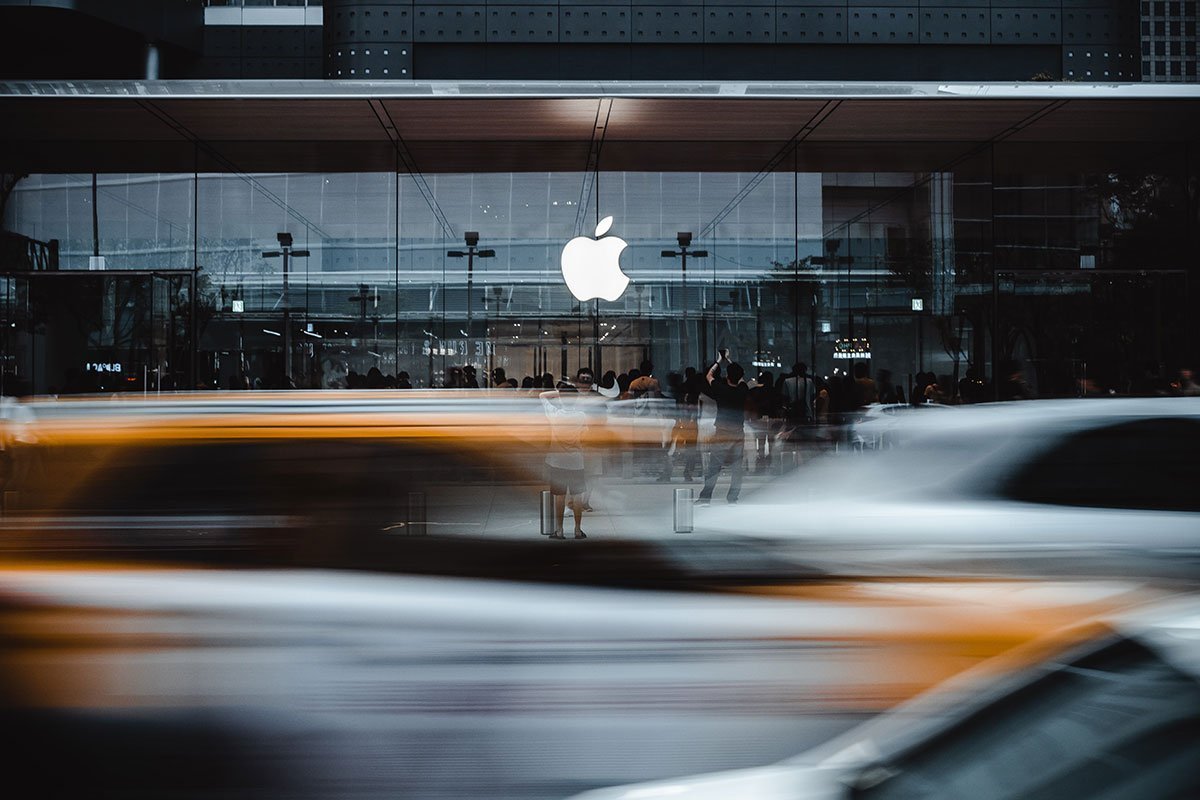 Google want to make the most of this brand image enforcement tool as they compete against Apple on a plethora of fronts in terms of products. Bringing the Google Store to life will advertise the line of Pixels, Nests, Buds and FitBits to a new audience of consumers; those who do not do much of their shopping online. In all of the mentioned products, Google’s rendition is far from the most popular or most well-known and in some cases, the smartwatch and smartphone, the biggest competition is Apple. Thus, competing with Apple in this new battleground could tilt the table into Google’s favour.

The store itself has used some of the successes of the Apple store while adding their own unique features. Whilst retaining the same high tech feel with minimalist features in a spacious room that is laden with hidden LEDs that highlight the brand and products, Google have found a warmer feel with the use of ample, soft wooden furniture. The shop feels friendlier with its rounded corners and homelike design which was created by Ivy Ross, Google’s VP of hardware design. To top of the welcoming atmosphere, thin black poles emerge from the floor in certain places which – upon reaching a level just above head height – begin to twist and turn. They suggest something in between a child’s scribble and a bead maze that you find in some children’s waiting rooms. This allusion to children’s play serves the purpose of inferring the creativeness and inclusivity that are at the core of Google’s principals. 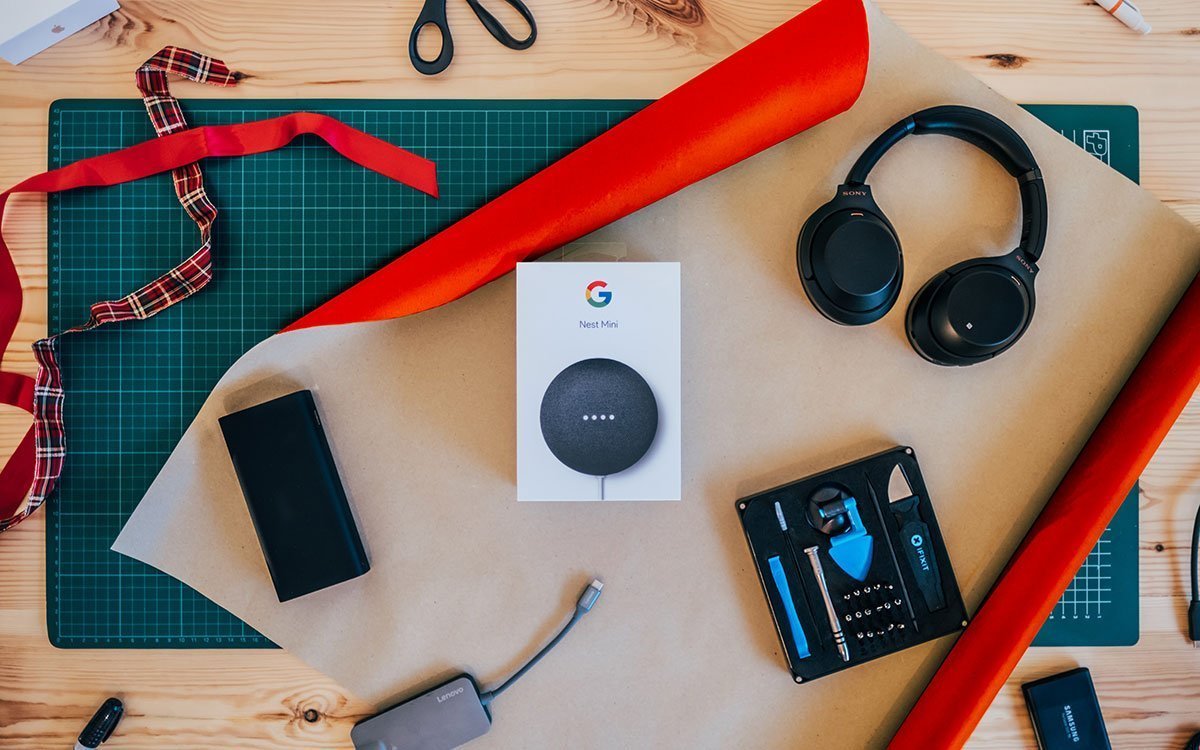 In the store, you can do much more than simply buy products. There are three areas built to showcase various Google creations: Stadia, Pixel and Nest. In the Pixel area, a multitude of lighting features and effects showcase the phones’ impressive cameras. In the Stadia area, you can find one of the very few places where people are able to trial the gaming platform. Finally in the Nest area, there is a mock living room that is packed to the brim with smart devices which can be commanded by Google devices. In each of these zones there showcases and workshops regularly throughout the day to introduce the audience to the impressive features of these products.

Last Thursday, June 17th 2021, the store opened its doors for the first time. It is known as the “Google Store Chelsea” as it is opposite the Chelsea Market at Google’s New York City campus.

Giving the store such a specific name suggests that new stores will begin popping up if this is a success. The store could be the next step in Google’s battle for a larger market share in the various physical-tech markets that it competes in and other online-only firms who have branched into physical industries – like Facebook – may follow.