The Silicon Valley giant brought its emergent operating system, Fuchsia, to GitHub under an open-source license

For the longest time, Google’s mysterious project had evaded the prying eyes of tech journos. This Tuesday, however, the tech giant decided it was time for Google Fuchsia to see the light of the day.

Fuchsia is unique in its novelty—the OS has been built from the kernel up. Unlike Google’s other two operating systems, Fuchsia does not use a Linux kernel, but install utilizes the company’s proprietary Zircon microkernel.

It’s unclear exactly what the tech giant is developing Fuchsia for, and the conversation around the covertly developed OS had the experts hypothesizing a plausible Android contender—however, the top executives have remained shtum about Fuchsia, barely acknowledging its existence—until earlier this week.

“Fuchsia is a long-term project to create a general-purpose, open source operating system, and today we are expanding Fuchsia’s open source model to welcome contributions from the public”, wrote Wayne Piekarski, Developer Advocate for Fuchsia, in a Google Open Source blog.

“Starting today, we are expanding Fuchsia’s open-source model to make it easier for the public to engage with the project.”

“Fuchsia is an open-source project that is inclusive by design, from the architecture of the platform itself, to the open-source community that we’re building. The project is still evolving rapidly, but the underlying principles and values of the system have remained relatively constant throughout the project.”

The evidence so far points to the fact that Fuchsia isn’t slated to succeed, replace or compete with Android at all. In a 2019 interview with The Verge, Google SVP for Platforms and Ecosystems Hiroshi Lockheimer suggested that the OS may be optimized for ‘other form factors’.

“We’re looking at what a new take on an operating system could be like. And so I know out there people are getting pretty excited saying, ‘Oh this is the new Android,” or, “This is the new Chrome OS.” Fuchsia is not about that. Fuchsia is about just pushing the state of the art in terms of operating systems and things that we learn from Fuchsia we can incorporate into other products.”

Despite Lockheimer’s proposition that Fuchsia is set to enter a league of its own, images of the operating system’s UI so far suggest the contrary. 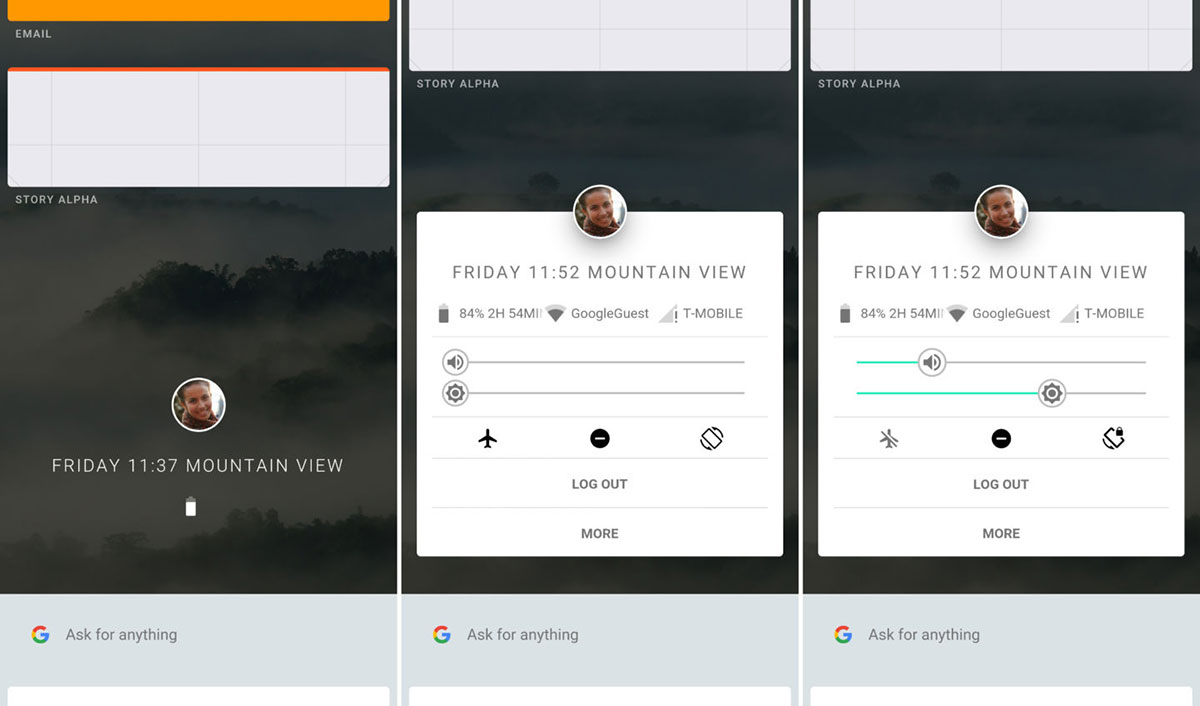 Armadillo, as noted by Kyle Bradshaw at 9to5Google, is built in Google’s proprietary Flutter Software Development Kit (SDK), which allows for cross-platform compatibility for developed applications—meaning the apps developed on flutter could perform on iOS as well as Android.

Right now, Google is looking to build an open-source community to contribute to the project.

The operating systems’ expansion into more unique form factors may signal a growth in demand for UX designers.

But for now, as it seems, the tech giant’s plans for Fuchsia are yet to OS-sify.