AI is not untainted by bias, and the United States House of Representatives has taken cognizance of the fact. New York Representative Yvette Clarke has reignited a polemic against discriminatory algorithms.

Artificial intelligence technologies are no stranger to biases—biases that could stand in the way of social equity.

In a renewed push for the ‘Algorithmic Accountability Act’, the representatives of the Democratic Party of the U.S. are seeking to hold developers accountable for the bias in the decision-making processes of their automated systems.

Representative Clarke delivered incisive remarks on the subject explicating the harm which may come as a consequence of systematizing biases and discrimination into AI tools.

“When algorithms determine who goes to college, who gets healthcare, who gets a home, and even who goes to prison, algorithmic discrimination must be treated as the highly significant issue that it is,” explained the Congresswoman. 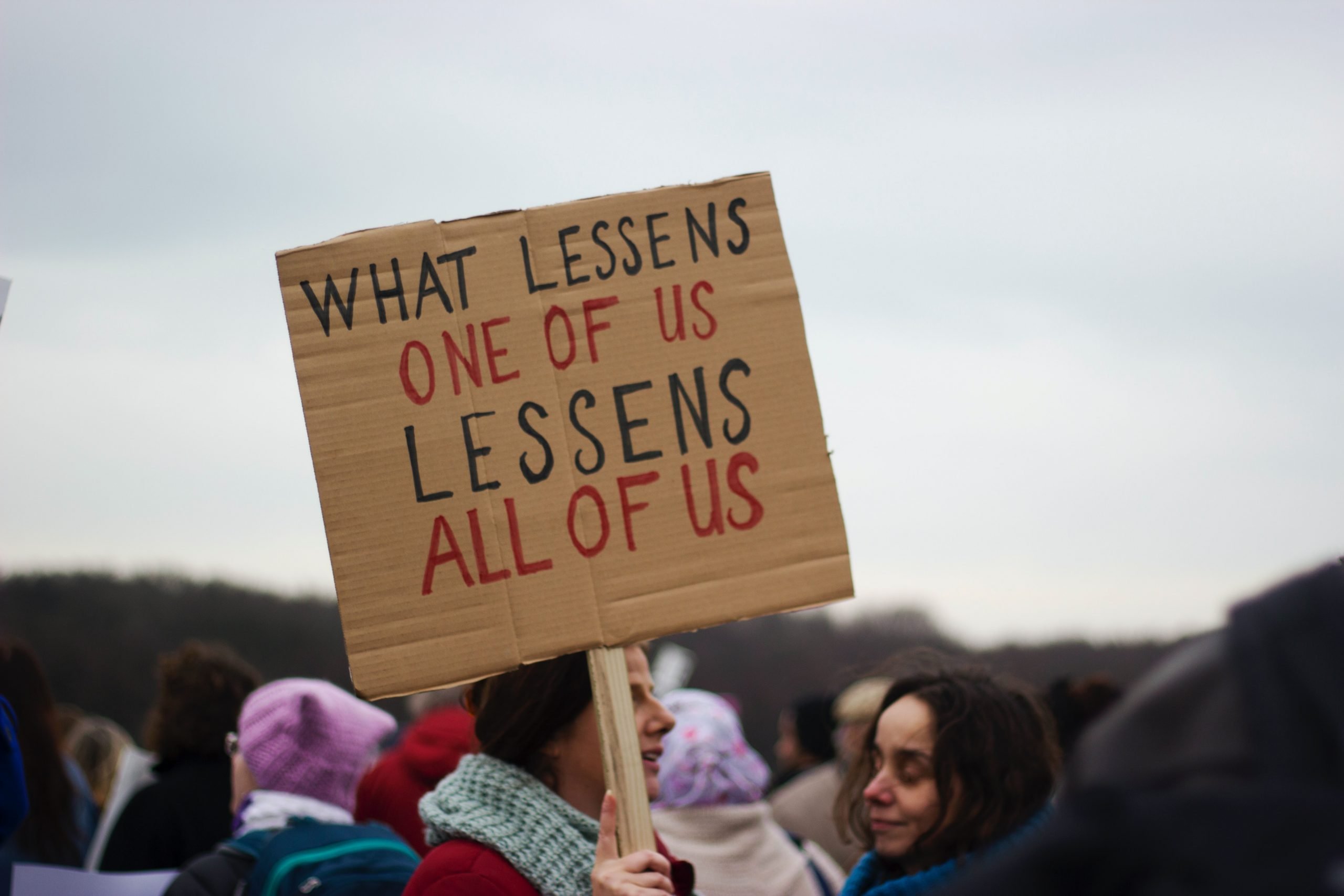 “These large and impactful decisions, which have become increasingly void of human input, are forming the foundation of our American society that generations to come will build upon. And yet, they are subject to a wide range of flaws from programing bias to faulty datasets that can reinforce broader societal discrimination, particularly against women and people of color.”

The bill proposes the Federal Trade Commission (FTC) conduct a routine assessment of ‘high-risk’ systems that involve the handling of personal data as well as systems that employ AI and machine learning (ML) technology to make decisions.

Amid the Fourth Industrial Revolution, artificial intelligence tools are influencing and executing more prominent decisions that affect the state of society than ever before. 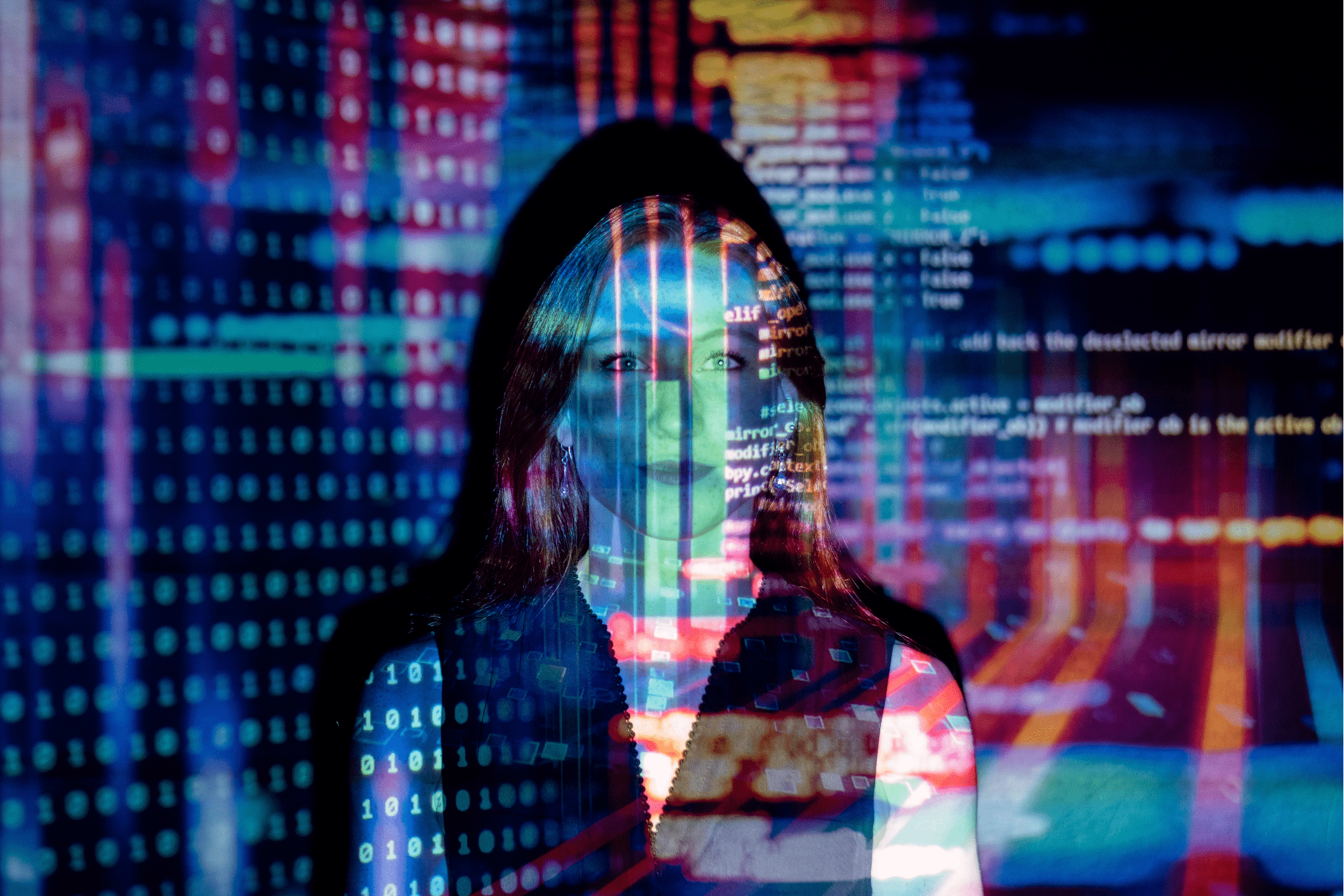 Over the last four years, the number of businesses adopting AI tools grew by 270%—while in the next five years the global AI market is projected to reach $267 billion.

With the market for AI tools expanding at a breakneck pace, proactive legislative intervention is essential to safeguard the community from algorithmic discrimination, guarantee the right to legal remedy and ensure equal treatment.

Policymakers, CIOs, CTOs and thought leaders all have a stake in protecting the right to equal opportunities in the workplace and therefore must practice constant vigilance while adopting new technology.

The path to achieving social equity is long and winding—but with history as evidence—it is always a path worth taking.