A few years ago, Japan made a high-tech move with a hotel entirely operated by robots. While the idea was compelling, it soon brought new challenges, as “robotocracy” still proves to be a utopia.

When it comes to robots and high-tech, Japanese innovations lead the market by far. Four years ago, Japan was announcing its intentions to innovate and even revolutionize the hospitality industry, by attempting to expand its technological hegemony in this field. To put it simple, when the Henn Na hotel opened back in 2015 near Nagasaki, many thought this will be the future of hospitality. But what was so special about the Henn Na?

Obviously, the staff. From reception to room service and from security to cleaning, almost all members of the personnel – at some point more than 200 – were robots. As rumours, gossips and hearsays were virally spreading in both offline and online, some reporters went to do “field research” and described the place for the public opinion’s eyes and ears.

The hotel staff resembled human employees in a weird, yet accurate way. The electronical staff was most efficient regarding practical tasks, like carrying luggage or cleaning – and it’s still efficient in this matter. However, the awkward part is related to the human jobs which robots had to do, such as reception, concierge, customer service or ensuring service quality. But we’ll come to that in a minute.

What’s more to it is the appearance of some of the robots. Imagine that you walk inside a hotel and suddenly you discover that the receptionist is a friendly dinosaur who can speak to you in either Japanese, English, Chinese or Korean. Because of course, the AI-designed receptionists were based on a multilingual voice software.

Another special feature about the hotel was the facial recognition system that made access keys useless. Furthermore, the electrical and air-conditioning system was fully working on sensors, which aimed to optimize the usage. According to their website, the Henn Na hotel proposes to implement a new concept in tourism and hospitality, based on a combination between modern decors, efficient facilities and environmental friendly energy. 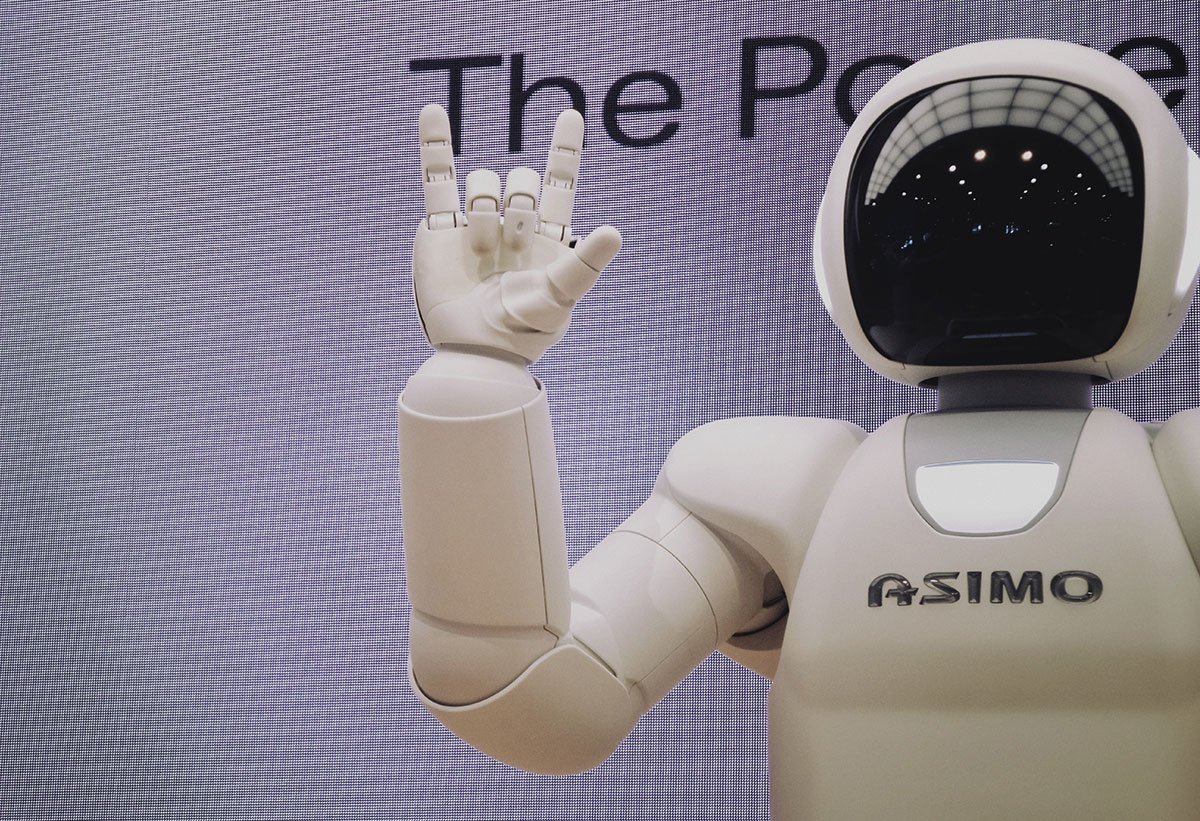 So, were there any humans at all? The owner claimed that his target was to robotise 90% of the staff, which suggests some space for human employees as well. Some tasks are impossible to be accomplished by robots, such as making passport copies, for instance.

After a large incipient success, the Henn Na hotel was officially registered in the Guinness Book as the first hotel ran by robots. The owner further developed the idea, with several new Henn Na hotels opening over the following years. However, a series of flaws soon brought the downfall of the concept, hence the hotel lost some of its popularity.

One of the reasons, but not the most important, was that some robots inevitably became outdated after few years. Since replacing them was costly, humans took over their positions. The automatic sensors system also had many flaws, such as turning off the lights in the room if there was no movement, even if the customer was still there.

However, leaving technical issues aside, the problems faced by the Henn Na prove us once more that people are still irreplaceable and artificial intelligence, as we know it today, is far from fully-functional. In the case of Henn Na, it was obvious that robots in charge of reception, concierge service or customer advice will fail, sooner or later.

For instance, when it was about communicating with customers or answering their questions and enquiries, the high-tech staff was limited. Churi, a small robot placed in every room as an “assistant”, wasn’t able to answer many questions raised by the customers. The robots were sometimes lagging or they were understanding noises like snoring as voice commands. Not to mention that many customers felt uncomfortable with being served by machines. Eventually, this lead in sacking more than half of the staff, hence replacing the robots with humans. Lately, a scandal involving a security breach that allowed spying on guests brought even more negative publicity to the Henn Na.

When it’s about simple, repetitive technical processes, having robots doing it can be useful, cheaper and simple. But when it comes to customer related jobs and working with people, artificial intelligence still has strict limits. Why? Because even if it sounds like a cliché, they lack certain human traits, such as spontaneity, empathy or critical thinking. After all, they are the result of a software dressed in a rigid hardware uniform.